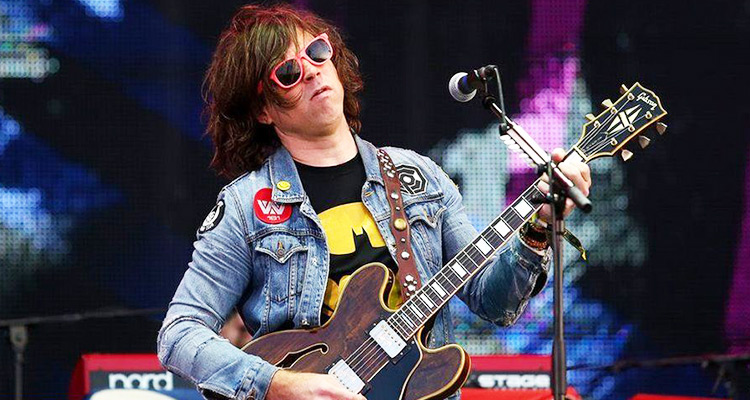 Musician Ryan Adams performs on stage during an event.

"There are no words to express how bad I feel about the ways I've mistreated people throughout my life and career," Adams wrote, reports usmagazine.com.

"All I can say is that I'm sorry. It's that simple. This period of isolation and reflection made me realise that I needed to make significant changes in my life."

He said that some people will think this is "the same empty bulls*** apology that I've always used when I was called out, but he insisted that "this time it is different".

"No amount of growth will ever take away the suffering I had caused," he continued.

"I will never be off the hook and I am fully accountable for my harmful behaviour, and will be for my actions moving forward."

Adams added that he has worked hard to remain sober and has channelled his emotions into making new music.

"Some of these songs are angry, many are sad but most of them are about the lessons I've learned over the last few years," he wrote.

"Those ones are an expression of my deepest remorse. I hope that the people I've hurt will heal. And I hope that they will find a way to forgive me."

Moore and six other women had accused Adams of emotional abuse and sexual misconduct in February 2019.

Moore had claimed that her ex-husband was psychologically abusive and manipulated her career by never recording her songs and booking her studio time just to replace her with other female artistes.

"His controlling behaviour essentially did block my ability to make new connections in the industry during a very pivotal and potentially lucrative time - my entire mid-to-late 20s," she wrote.

Other women alleged that Adams would turn offers to help their careers into sexual advances. 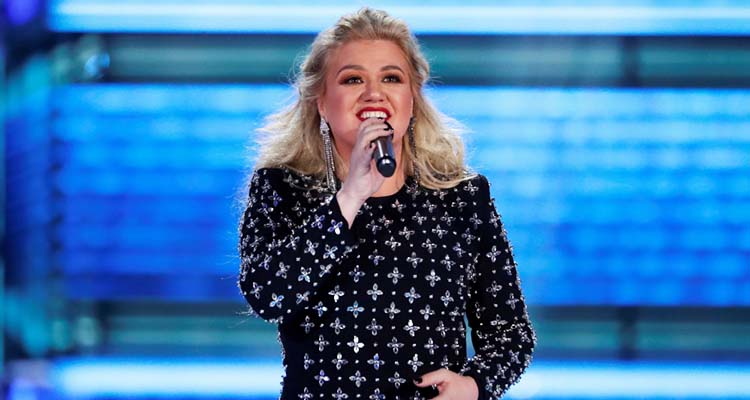