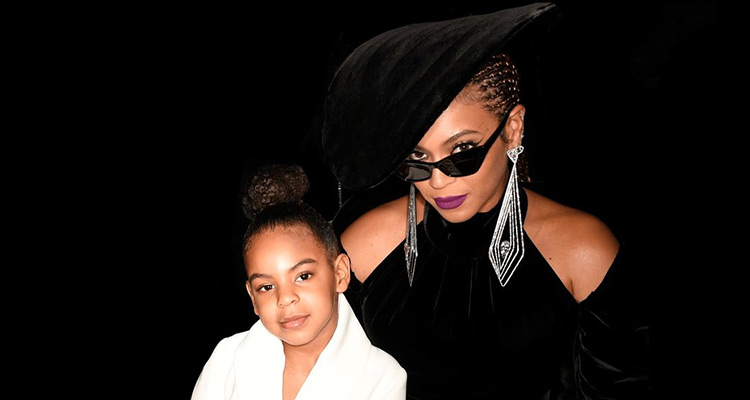 Beyonce and her daughter Blue Ivy are seen during an event. 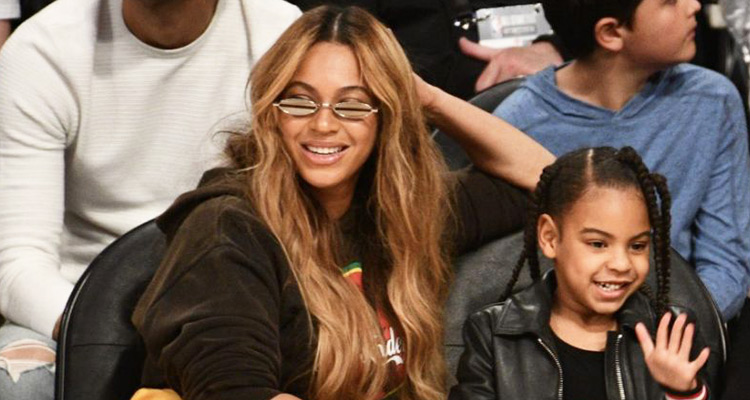 Beyonce and her daughter Blue Ivy.

The award was announced by Erica Ash, host of the BET Awards pre-show, who said that "the songs in this category are as inspiring as they are empowering. Their themes speak to the bet Her audience -- plus they made us bop a little bit too".

Why Beyonce was perfect choice for The Lion King

Beyonce also received the Humanitarian of the Year Award at the 2020 BET Awards gala, which was produced remotely due to the coronavirus pandemic.

"I want to dedicate the award to all of my brothers out there, all of my sisters out there, inspiring me and marching and fighting for change," said the 38-year-old while accepting the award, adding:

"Your voices are being heard, and you're proving to our ancestors that their struggles were not in vain."

The diva, who is all of 39, spoke regarding how the year 2020 has been a rollercoaster ride, during an interview with a section of the media. Knowles went on to stress how the year has absolutely changed everything about her.