Five Books to read on the black experience - GulfToday

Five Books to read on the black experience 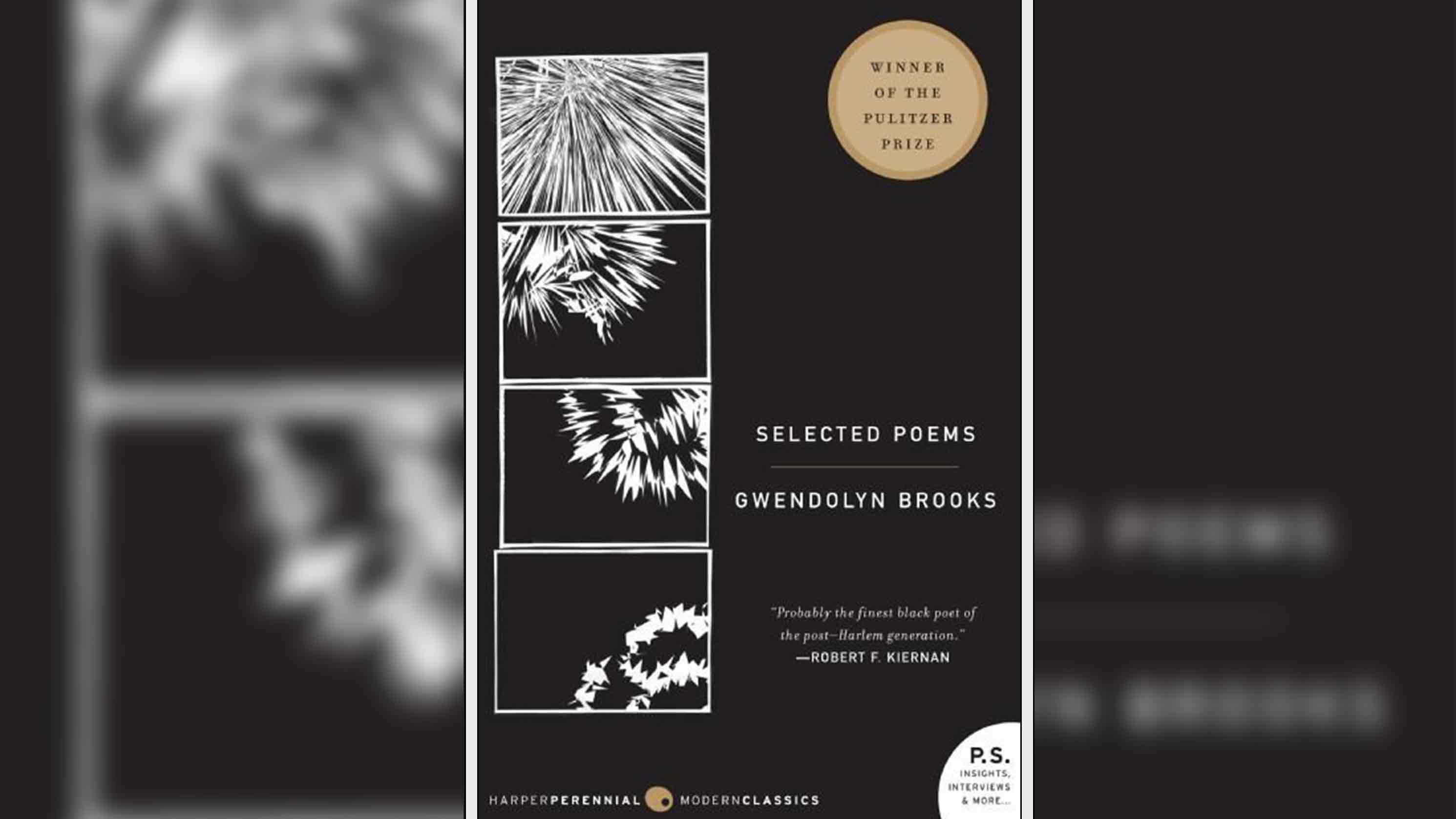 It feels as though a reckoning is underway, as citizens join together in protests to demand police reform after the death of George Floyd.

If this moment has left you wondering how we got here, we’ve put together some recommended reading lists. Here’s a roundup of relevant books, each with Chicago roots.

This volume combines three of Brooks’s highly acclaimed poetry collections: her debut, “A Street in Bronzeville” (1945); her Pulitzer Prize-winning “Annie Allen” (1949); and “The Bean Eaters” (1960), which includes perhaps her most famous poem, “We Real Cool.” Brooks, who died in 2000, was the first African American woman to win the Pulitzer. Also consider seeking out her novel, “Maud Martha” (1953). Though less often cited, her later collections — such as “In the Mecca” (1968) — address race and oppression more directly than her earlier snapshots of life on the South Side.

Heralded by Chicago Magazine as “the future of Chicago’s poetry scene,” this volume collects the work of more than 60 African American women, including Eve L. Ewing, Elizabeth Acevedo and Morgan Parker. Influenced by Brooks and black musicians alike — note that Chicago singer-songwriter Jamila Woods is one of its editors — it’s an affecting window into the daily struggle.

3. ‘Ghosts in the Schoolyard: Racism and School Closings on Chicago’s South Side’

In our roundup of the best books of 2017, the Tribune wrote that “Electric Arches,” Ewing’s debut, established the Chicago writer and sociologist “as an artist who not only holds up a mirror to society, but makes herself a catalyst to change it.” Her work since then has borne out that promise. In “Ghosts in the Schoolyard,” Ewing combines her personal experience in Chicago Public Schools with academic rigor to investigate the role of structural racism dating back to the Great Migration in the closing of schools in Bronzeville. (Also consider her latest poetry collection, “1919,” an exploration inspired by the 100th anniversary of the 1919 Chicago race riot.)

4. ‘The Warmth of Other Suns: The Epic Story of America’s Great Migration’

Wilkerson distills the history of the Great Migration, the 55-year period when 6 million African Americans moved out of the South in this acclaimed narrative. Told through the lens of three Southerners — including a woman who left sharecropping in Mississippi for Chicago — the book is highly readable and deeply researched. (Watch for Wilkerson to follow it up this August with her anticipated “Caste: The Origins of Our Discontents.”)

Wright was a product of the Great Migration. Born in Mississippi, he moved as an adult to Chicago in 1927, where he set his classic novel “Native Son.” Read his autobiography “Black Boy,” published in 1945, for a visceral portrait of his youth in the Jim Crow South, a childhood marked by poverty and hate. For decades and even into the 21st century, this book has appeared on lists of banned or challenged books. The truth, it seems, remains hard to witness.