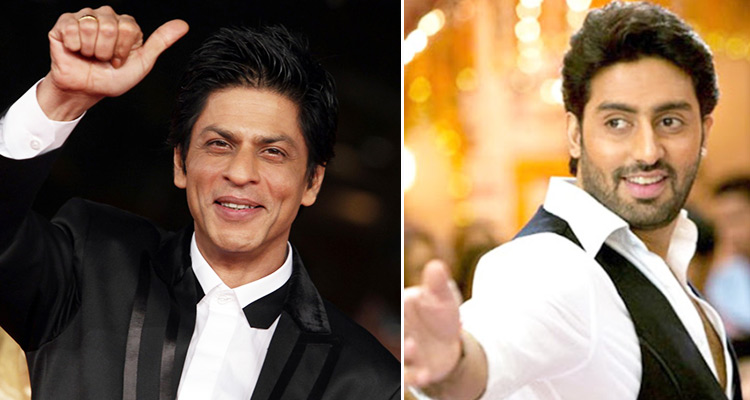 "#HappyNewYear... A film filled with some of my most favourite people. @farahkhankunder had discussed the idea of 'HNY' with me soon after 'Main Hoon Na'. I guess it didn't work out then and she went on to make 'Om Shanti Om' ( she had me in a cameo in the film too ). When they (@iamsrk and Farah ) finally decided to make 'Happy New Year' I was the first one in line to sign up," he wrote on Instagram.

"It was such a happy film and one of the most memorable and fun shoots I've ever been a part of. Never ever did Shah or Farah differentiate between any of the actors. We were all one BIG gang!"

Along with Shah Rukh and Abhishek, the film had a big cast comprising Deepika Padukone, Jackie Shroff, Boman Iraani, Sonu Sood and Vivaan Shah. Abhishek, who had a double role in the film, shared that each actor counted themselves "lucky" to be a part of such an extravagant production.

Shooting outdoors in Dubai's luxurious Atlantis hotel, Abhishek recalled, felt like a college dorm to him.

"The outdoor in Dubai at the magnificent Atlantis hotel was like staying in a college dorm, and Farah was the headmistress/matron trying to discipline and herd this unruly bunch of kids ( yes, @boman_irani you too!! ) I didn't even realise when we started and finished the shoot. It was such a happy unit for such a happy film."

"The only thing we didn't do ( thank god) was sleep in the same room together (Farah isn't at her best early in the morning)."

He credits Shah Rukh for everything.

Shah Rukh Khan says Shakira is his all time favourite

"All of this was only possible due to the leadership, friendship and largesse of Shahrukh. He selflessly allowed us to hop onto the HNY express and took us on one of our most memorable journeys. I can go on and on about the cast, the crew/production and our experience."

He said that every time he thinks about the film, it always brings a smile on his face.

"I feel a true measure of a wonderful memory is that it always brings a smile to your face when you think about it; and when I think about the time we made Happy New Year I ALWAYS smile.

I will never be able to thank Shah and Farah enough for making me a part of this film, ever. Teem Diamond forever!" 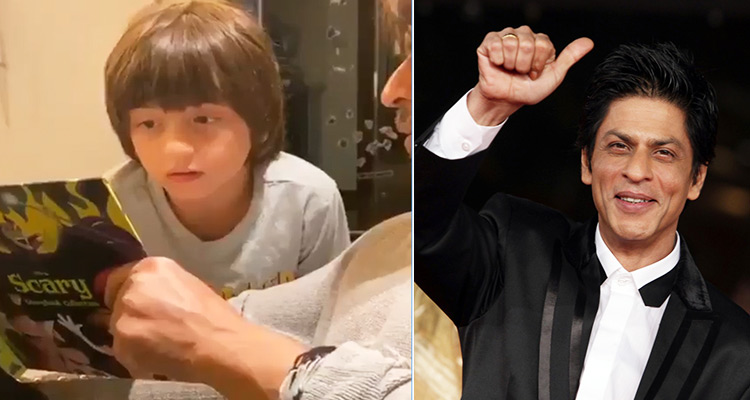