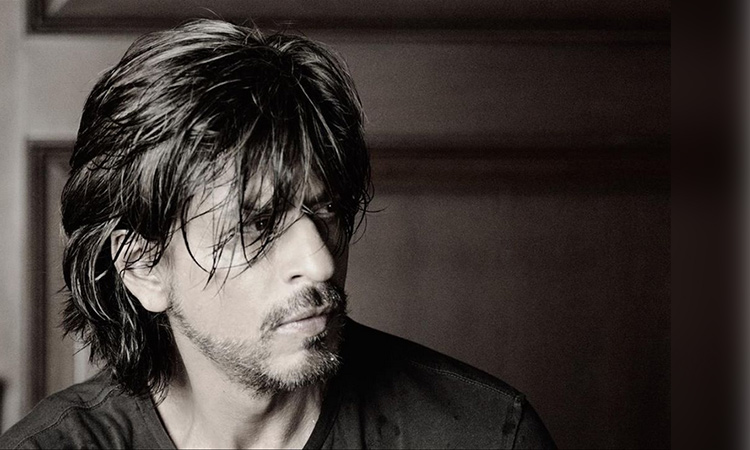 Shah Rukh Khan shares a charming photo of himself on Instagram with a touching caption.

Bollywood superstar Shah Rukh Khan has completed 28 years in Bollywood, and he feels it's the people who allowed him to entertain them for almost three decades.

Taking to Instagram, Shah Rukh penned a thank you note for his fans.

"Don't know when my passion became my purpose and then turned into my profession. Thank you all for so many years of allowing me to entertain you. 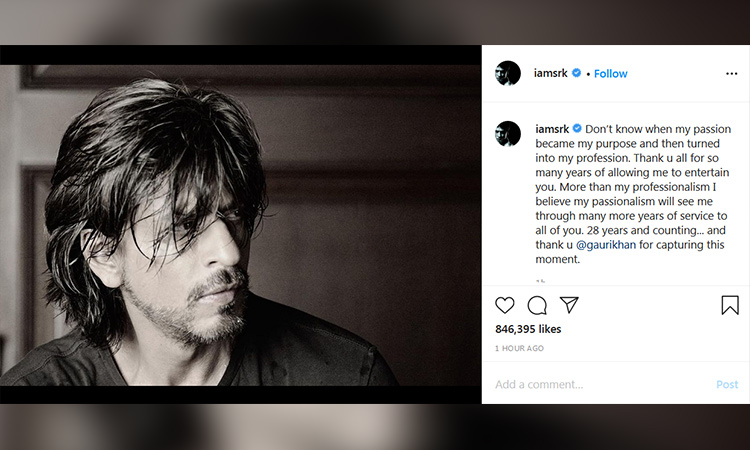 "More than my professionalism I believe my passionalism will see me through many more years of service to all of you. 28 years and counting," he wrote.

Along with it, he posted a picture in which he is seen sporting beard and long hair.

"Thank you Gauri Khan for capturing this moment," SRK captioned the post.

Shah Rukh made his foray into acting with small screen shows like "Circus" and "Fauji". Then, in 1992, Shah Rukh entered Bollywood with "Deewana", which also starred late actors Rishi Kapoor and Divya Bharti. And with the hard work he continued to put into his career, he gradually found a special place in the history of cinema and became one of the top personalities of the country. 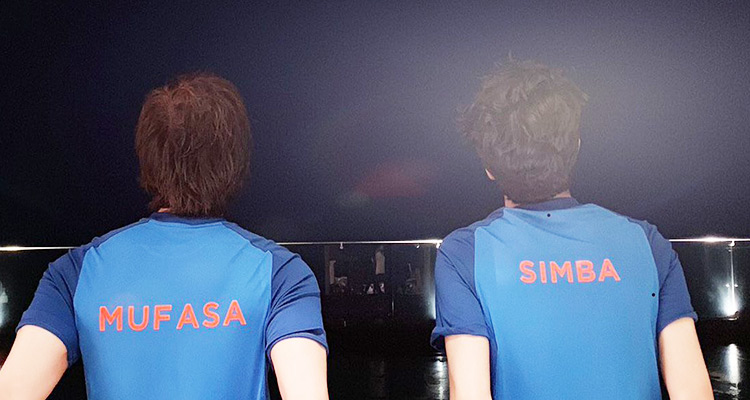 Superstar Shah Rukh Khan has joined the global legacy of "The Lion King", and is winning hearts with his voice-over as King Mufasa in the Hindi version of the upcoming live-action movie. 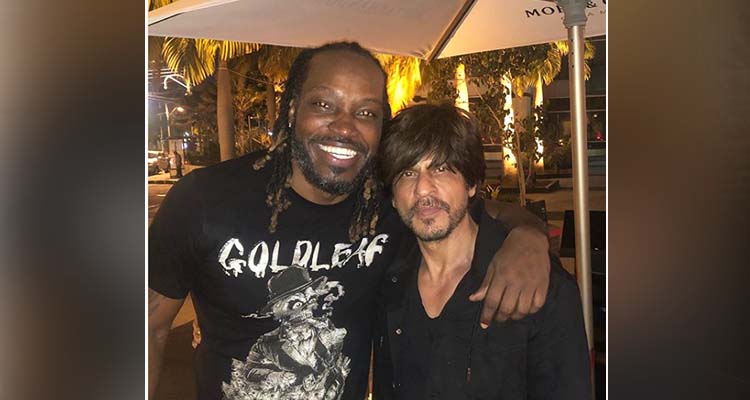 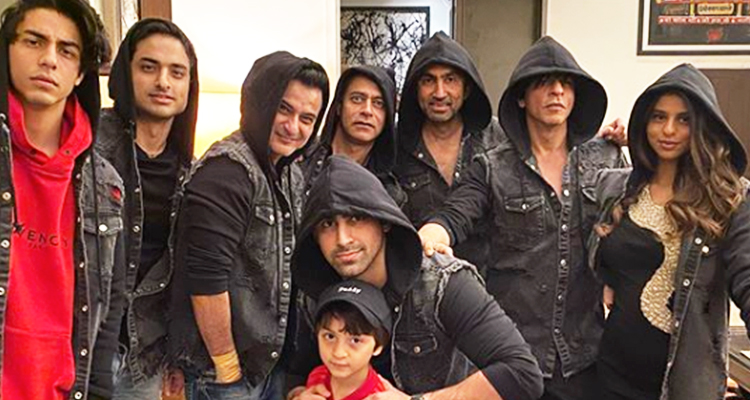