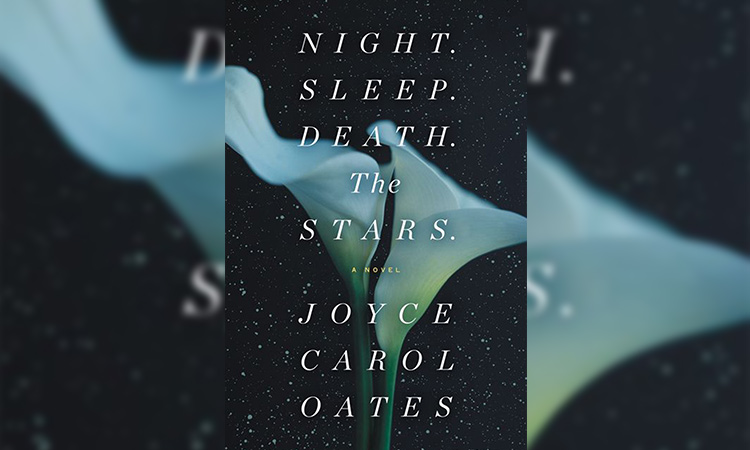 In October 2010, John “Whitey” McClaren, the affluent former mayor of a small city in New York, dies of a stroke after an apparent car crash. Readers who have braved this daunting, 3-inch-thick novel’s 800 pages know better. We witness McClaren pulling over to rush to the aid of a man of colour who is being mercilessly pounded by two police officers, who then beat the daylights out of McClaren. Days later, he dies in a hospital, unable to convey the truth of what has happened to him to his bewildered family.

Book Review: Race divides a family in 'The Vanishing Half'

It is easy to assume, after this dreadful episode, that we are diving into a story about racial injustice, the pivotal issue of our time. And indeed that is a strong thread in this masterful novel, yet another piercing examination of American culture by the writer this reviewer considers the USA’s greatest living novelist. 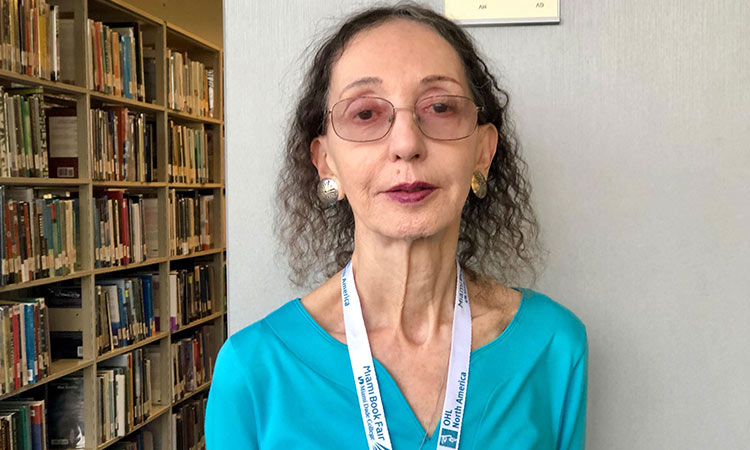 But “Night” is primarily the story of the dysfunctional McClaren family as it struggles to come to terms with its patriarch’s untimely death.

Over hundreds of pages, their relationships play out in raw, authentic detail. Their encounters are revelatory, not just in the realm of family trickiness, but in the larger context of American culture, which these days is most painfully represented by people who lack the ability to step back and consider the other and his or her circumstances.

Yet their turmoil is not foreign to any of us. “Christ, life is a struggle,” Whitey thinks in his dying moments. “Anyone who tells you anything else is a liar.”

“Night” is spot on for these times of racial divide, as well as in portraying the fractious family dynamic that many of us know all too well.

Three inches thick or no, “Night” deserves the top spot on your quarantine nightstand. Here’s a fervent salute to Oates, our finest American novelist, for this one.