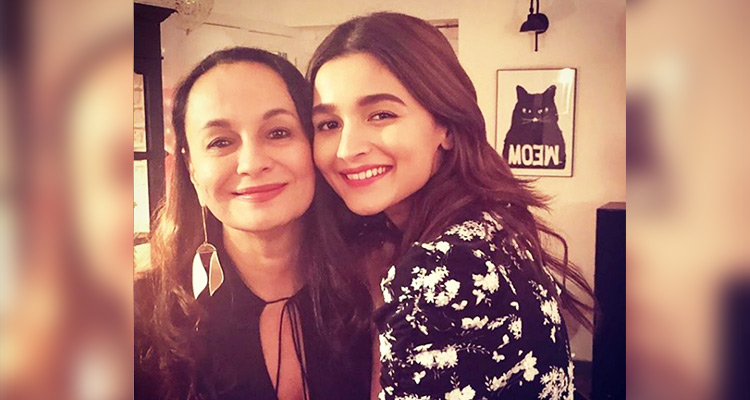 Bollywood fans and outsiders have been attacking star kids including Alia Bhatt, Ananya Pandey, Sonam Kapoor, Sonakshi Sinha and Arjun Kapoor on social media, as well as filmmaker Karan Johar for being the flagbearer of nepotism.

Alia's mother, actress Soni Razdan, finally opened up to the controversy. "The expectation that people have because of whose son or daughter you are is much more," she claimed in a social media post, adding: "Also those who are ranting about nepotism today and who have made it on their own will also have kids one day. And what if they want to join the industry? Will they stop them from doing so?"

"This nepotism debate must be broadened. Merit counts most. My son got a step in the door because of me. And why not. But he's been an integral part of my best work because he is talented, disciplined, hardworking and shares similar values as me.

Not just because he's my son," Hansal tweeted.

"He will make films not because I will produce them. I might not. But because he deserves to make them. He will have a career only if he survives. It is ultimately him and not his father who will build his career.

My shadow is both his biggest benefit and greatest bane," he added.

Actor Sushant Singh Rajput was found hanging at his residence on June 14. He was 34. Reportedly, he was battling depression.

According to many unconfirmed reports, he had been thrown out of several big projects over the past few months despite his last year's release "Chhichhore" being a huge hit.