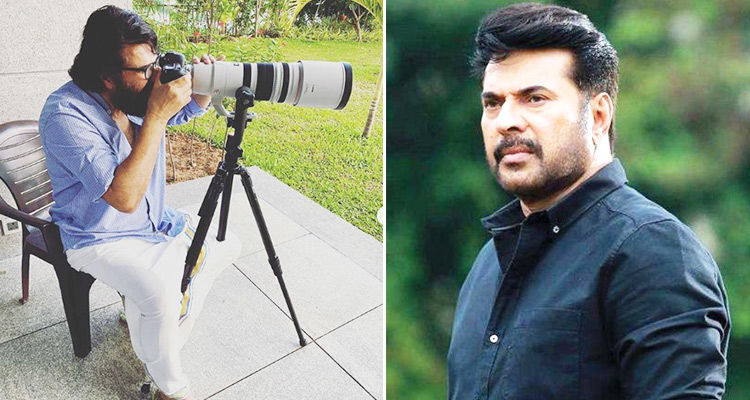 Malayalam superstar Mammooty flaunted his photography skills with photographs of his "morning guests".

Among many pictures that the veteran actor shared on Instagram is one that shows the star sitting in his garden and using a professional camera with zoom lens.

He also posted a few pictures of birds that he had clicked. 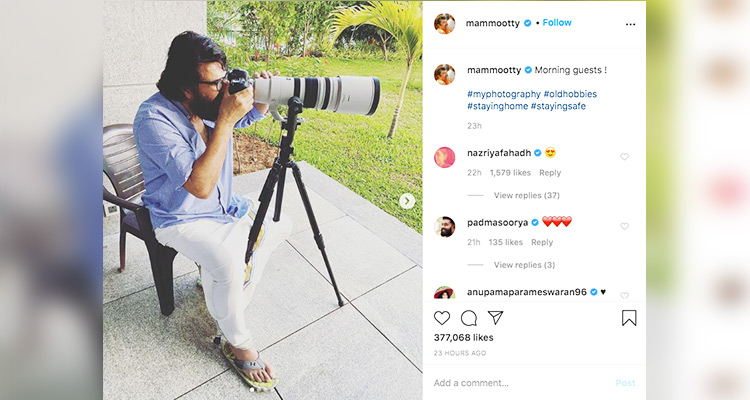 In a career spanning over four decades, the superstar has worked in Malayalam, Tamil, Hindi and Kannada films.

Superstar Rajinikanth to make his TV debut with Discovery channel

According to reports, in his journey in acting, Mammooty has starred in almost 400 films.

He was last seen in the blockbuster "Shylock" and currently awaits the release of his upcoming movies "One" and "The Priest". 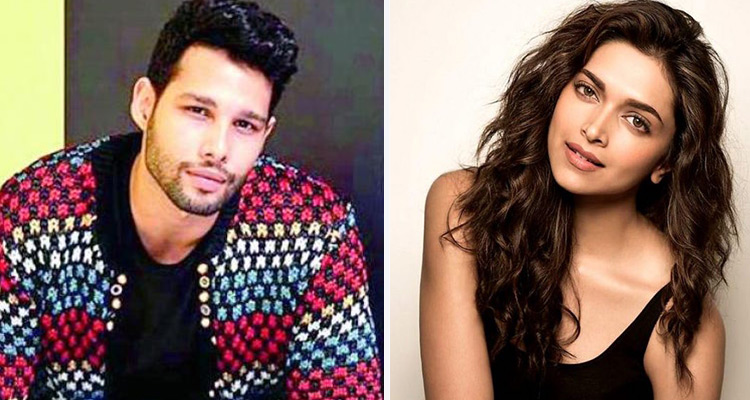