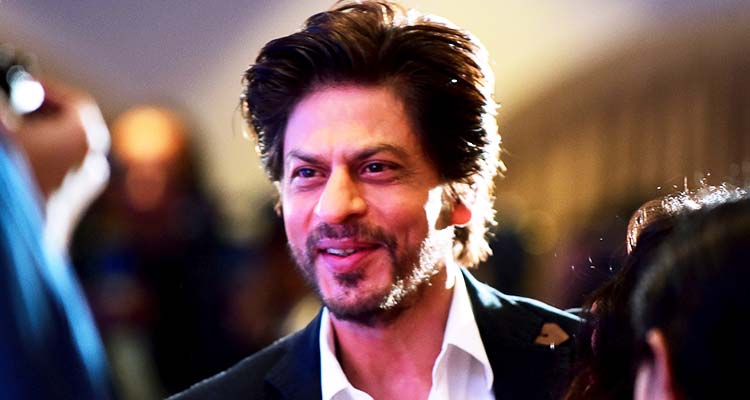 Shah Rukh Khan is seen during an event.

When their films don't run anywhere, then they will learn a lesson) that talents are not only born in Bollywood godfathers house. Stupid people specially ban Yash raj film and all 7 production house films in these 3 states #BoycottKhans," tweeted a user. 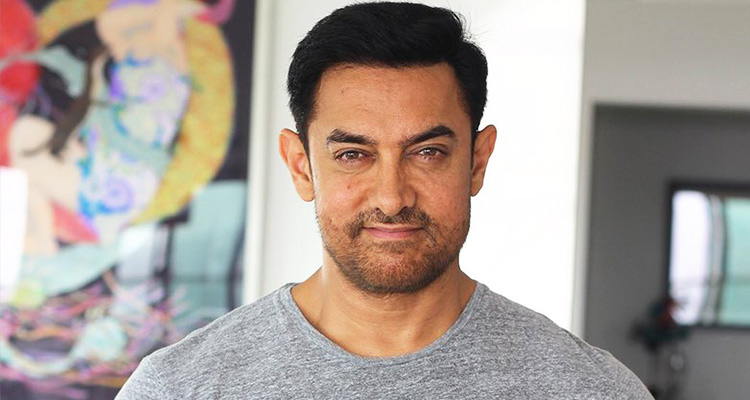 Aamir Khan poses for a photograph.

"#BoycottKhans. If a corrupt government can't give him justice, then people can..#CBIEnquiryForSushant #BeFairInSSRMurderCase," tweeted another netizen. 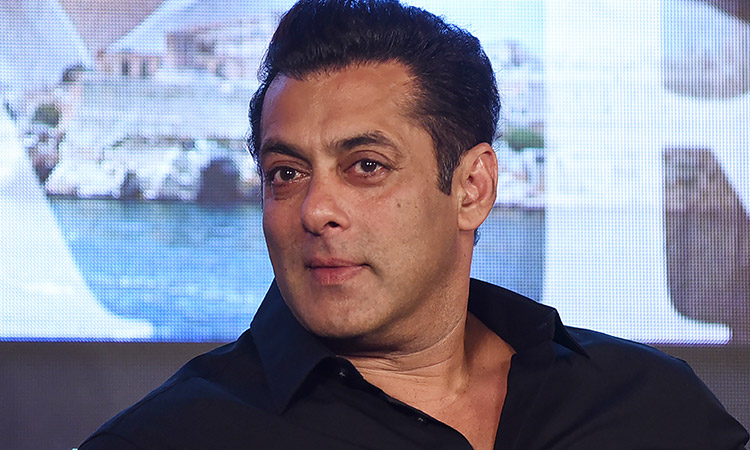 Salman Khan poses for a photograph.

"Dear Srk no doubt ur the best bt after sushant death i hate u ...u dnt have the pic of sushant in ur phone..y don't u kept a fan moment in ur phone u google it n post it shame on u #BoycottKhans," expressed a user.

At the same time, fans of Bollywood superstar Shah Rukh Khan claimed, how the actor, who had no connection with the industry and was a complete outsider, made it big in Bollywood with sheer hard work. So they started tweeting with the hashtag #SupportSelfmadeSRK simultaneously.

"#SupportSelfmadeSRK because he is an inspiration to every middle class outsider who dreams to become big in Bollywood industry," tweeted a fan.

"Rajkumar rao, Sushant Singh, Ayushman have always said SRK has been the biggest inspiration for them to enter in Bollywood. Self made stars for a reason #SupportSelfMadeSRK," expressed another fan.

"He was never a choice of any movies and got rejected movies of Star-Kids. Faced most clashes at BoxOffice to pull him down. Due to Nepotism, He didn't get National Award for Swades. Bwood burnt when he opened Mannat, RCE, VFX and KKR. Till date SRK suffers. #SupportSelfmadeSRK," wrote another fan. 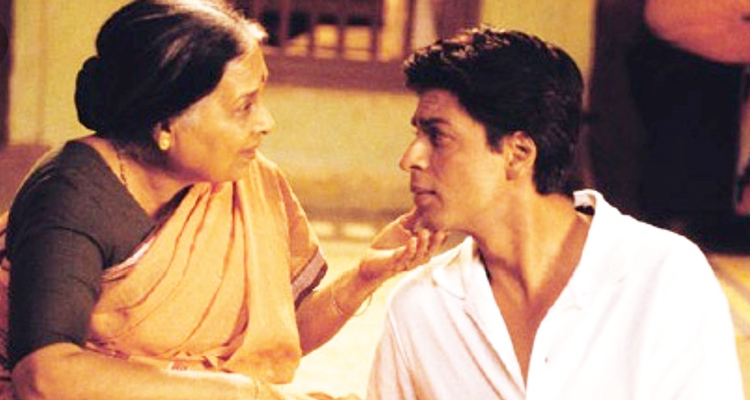 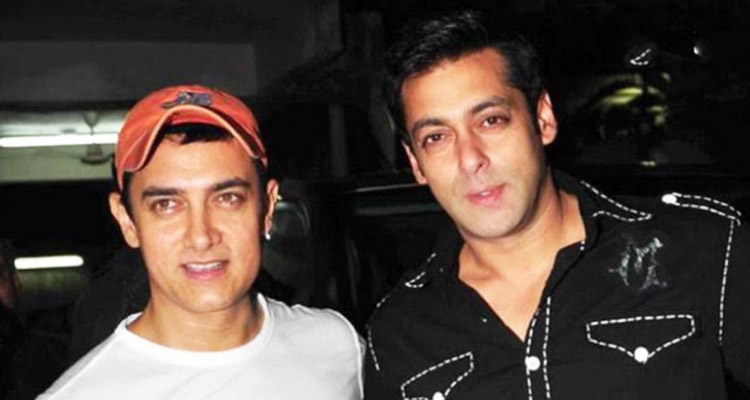 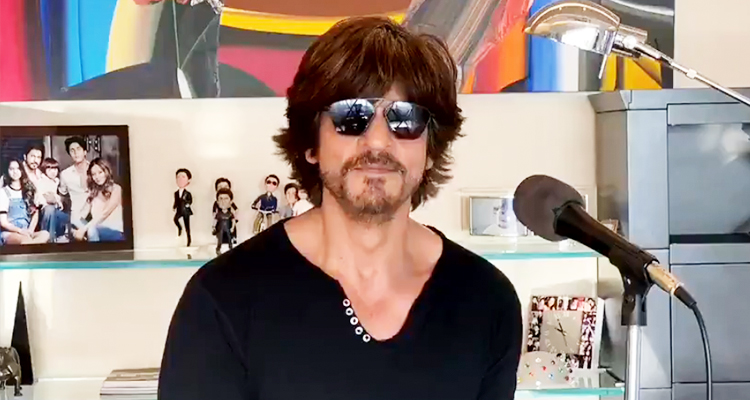 The actor who is often referred to as Bollywood's "Badshah" was at his sarcastic best while interacting with fans on Twitter in an online session titled "#AskSrk" session on Monday.