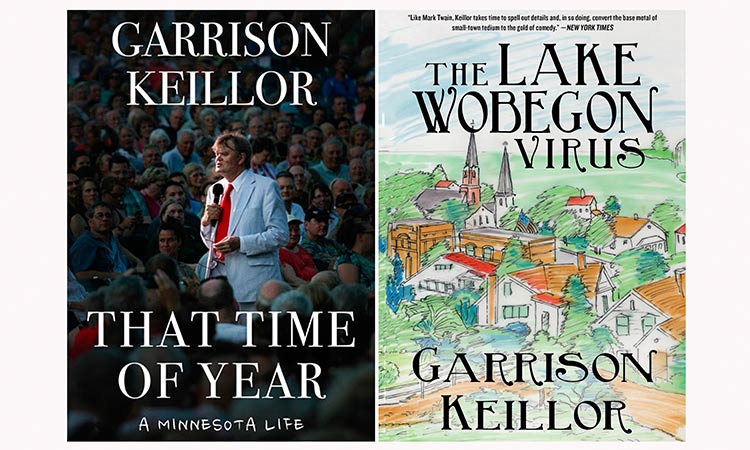 That Time of Year" and "The Lake Wobegon Virus" by Garrison Keillor. AP

Garrison Keillor will have two books out this fall - a novel and a memoir - marking his first releases since sexual harassment allegations were made against the author and humorist three years ago.

Arcade Publishing announced Thursday that Keillor's "The Lake Wobegon Virus,” which continues his popular "Lake Wobegon” series and ties it to the current pandemic, is coming Sept. 8. Two months later, Arcade will release "That Time of Year,” a reflection on his childhood and "a good life, including mistakes, regrets, and a few medical adventures.”

In his memoir, the 77-year-old Keillor will address the harassment allegations, which led to his being dropped by Minnesota Public Radio and The Washington Post. Keillor was long known for his wry depictions of small-town life in his "Lake Wobegon” novels and in "A Prairie Home Companion,” the radio program that was the basis for Robert Altman’s movie of the same name, which came out in 2006.

The recipient of a National Humanities Medal in 1999 and currently the host of the podcast "The Writer's Almanac,” which began as a radio show in the 1990s, Keillor is one of many prominent public figures who has been accused of sexual misconduct since the start of the #MeToo movement in 2017. 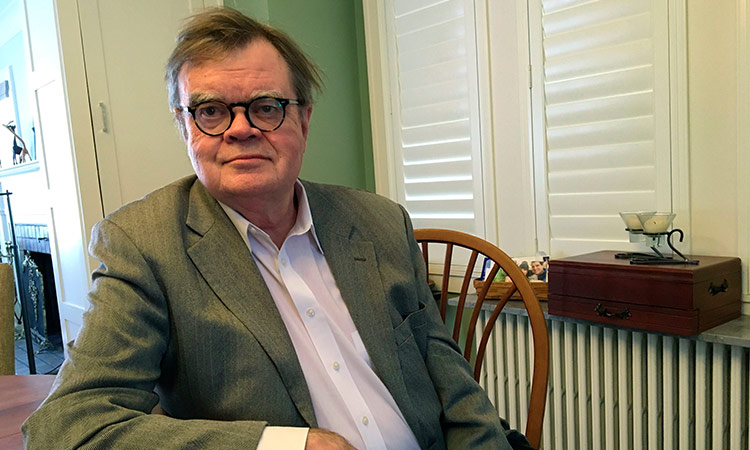 Garrison Keillor poses for a photo in Minneapolis. File/AP

"The novel was fun to write, the memoir not so much," Keillor said in a statement. "The people of Lake Wobegon were waiting for the chance to go wild and so the book wrote itself. With the memoir, I had to address my mistakes and regrets, and I try to do it with some humour and grace and also talk about The New Yorker, Chet Atkins, Bob Altman, the three women who ran the show, and the time I sang to the U.S. Supreme Court. Arcade and Skyhorse are bold and fearless publishers and I’m proud to be an old draft horse in their barn.”

"We don’t believe in cancel culture and take the strongest possible stance against censorship,” she said.

In April, Arcade published Woody Allen's memoir "Apropos of Nothing" after it was dropped by Hachette Book Group. Allen's daughter Dylan Farrow has alleged that he molested her when she was 7, in the early 1990s. Employees at Hachette openly rebelled against releasing his book. Allen has denied the allegations and no charges were pressed after two investigations.