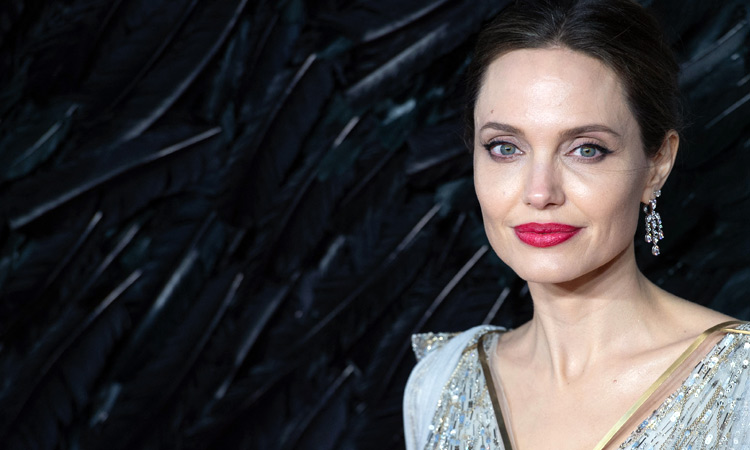 Angelina Jolie poses for a photograph.

The actress opened up about the issue while highlighting the refugee crisis in a piece for Time magazine.

"As the burning injustice of discrimination and racism in America bursts to the forefront, we must also address persecution and oppression rising globally, depriving millions of their rights, their liberty and their physical safety," she began.

"Collectively, nations seem to have stopped regarding human displacement as a temporary, man-made phenomenon we have the power to influence. We are quick to criticise the human rights records of adversaries but silent when conflicts creating displacement and misery involve our allies. In our school years, we Americans are not taught enough to respect and admire the cultures and contributions of countries with histories far longer than our own," she added.

Jolie continued, "What has become clear to me through my work is that the fight for human rights and equality is universal. It is one fight, wherever we live, and however different our circumstances might be. There is a dividing line running across our world between those who have rights and freedom and those who do not. Who we choose to stand with, and how much we are prepared to change and to fight, should not stop at our borders."

The actress, who is also a special envoy of the UN High Commissioner for Refugees, referenced the UN Refugee Agency's latest annual report in her piece.

"Nearly 80 million people the highest number since records began, according to available data have been forced from their homes by extreme persecution and violence, and are living as refugees, asylum seekers or people displaced within their own countries," said the 45-year-old star.

"These are people fleeing attacks on schools and hospitals, mass sexual violence, the siege and starvation of whole cities, the murderous oppression of terrorist groups, and decades of institutionalised persecution based on religion, gender or sexuality," she added.