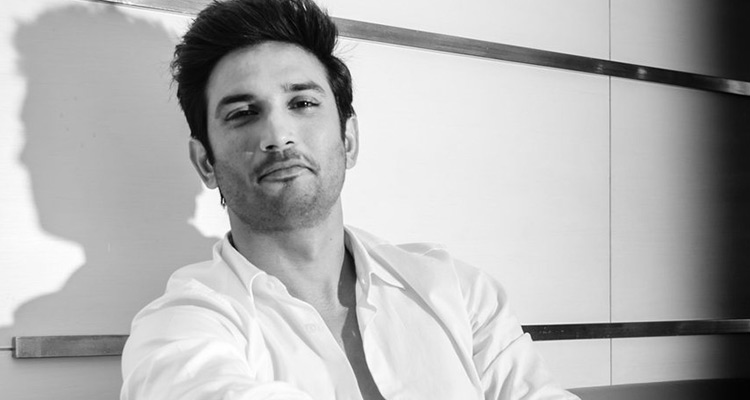 He is seeking a thorough probe into the incident.

The 34-year-old actor was found hanging at his apartment in Mumbai's Bandra on Sunday.

His sister lives in Chandigarh.

State officials said Singh has left for Mumbai soon he came to know about the suicide incident.

Expressing condolences, Haryana Chief Minister Manohar Lal Khattar said actor Rajput's death is an "irreparable loss" to not only the film industry but also for the entire society. 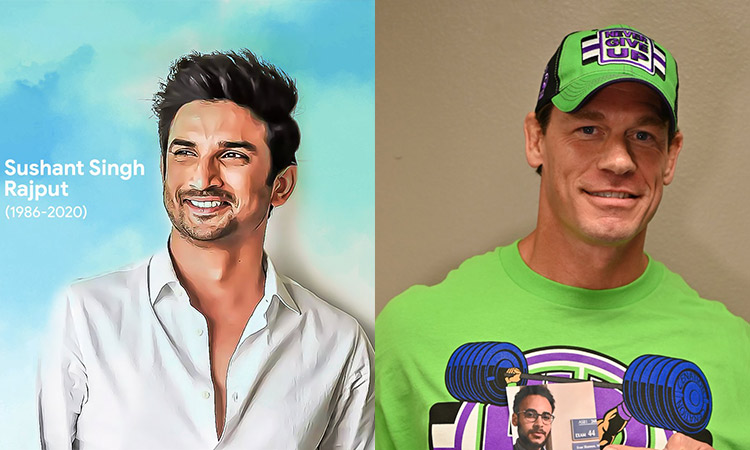