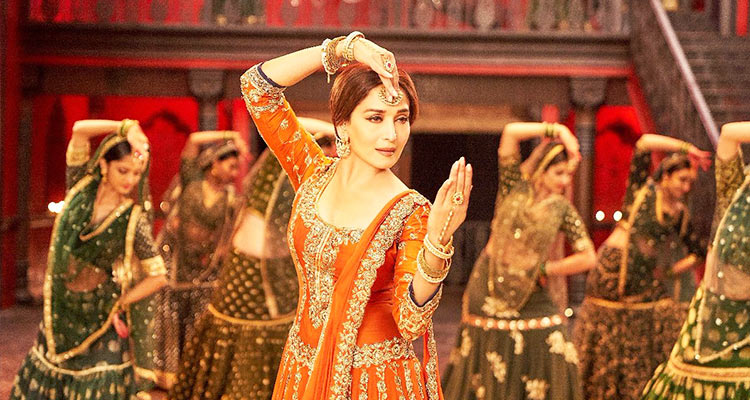 Madhrui Dixit dances during a TV show in Mumbai. File

Bollywood star Madhuri Dixit has a strong message against child labour, a practice still rampant in several parts of India.

On the occasion of World Day Against Child Labour on Friday, the actress took to Twitter to share her opinion. 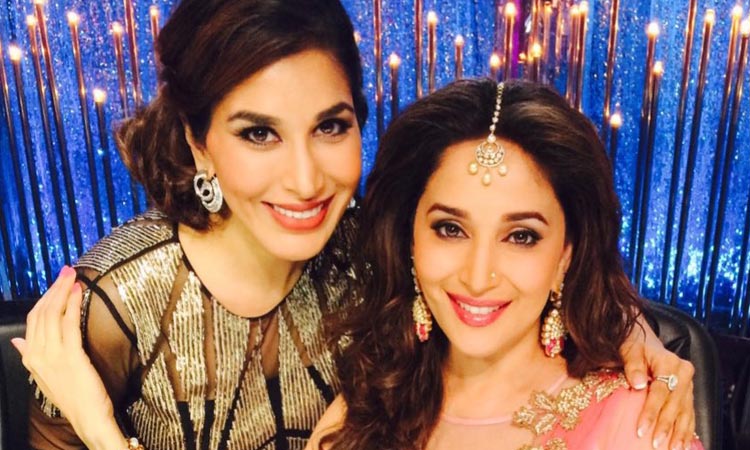 Madhuri Dixit with a fan during an event.

On the work front, Madhuri Dixit recently released a single titled "Candle" which marks her debut as a singer.

Post the lockdown, Madhuri Dixit will resume shooting for the dance reality show "Dance Deewane" where she is one of the judges.