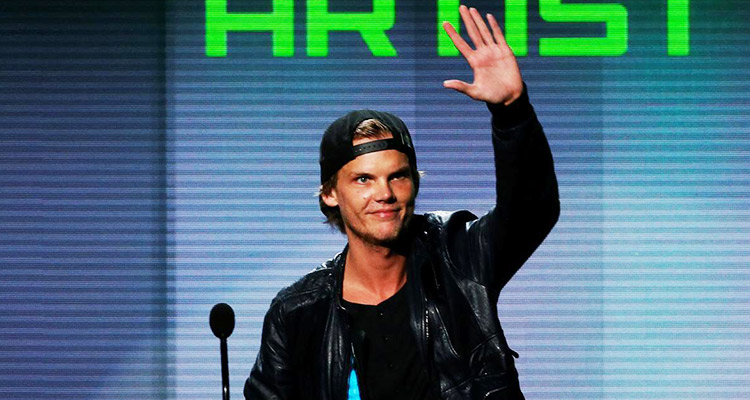 A museum in memory of the late electronic dance DJ Avicii will open in his birthplace Stockholm as part of a new digital culture centre next year, its founders announced on Tuesday.

Avicii, whose real name was Tim Bergling, achieved world fame with his feel-good tracks "Wake Me Up", "Hey Brother" and "Sunshine", which he co-produced with David Guetta and which was nominated for a Grammy in 2012.

Bergling was found dead in Oman in April 2018, having taken his life at the age of 28. His family said at the time he had struggled with stress and "could not go on any longer". 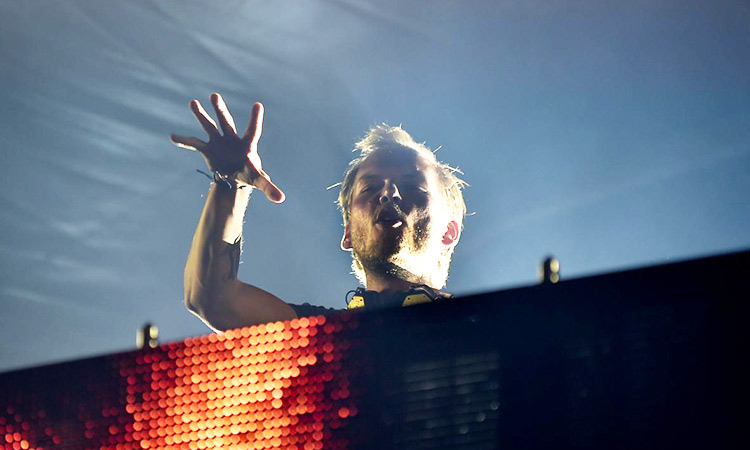 The Swedish DJ performs during an event.

The museum, "Avicii Experience", will be housed in Space, a new digital culture centre due to open in the summer of 2021, and is the joint project of Space, the Pophouse Entertainment Group, and the Tim Bergling Foundation, which was founded by his parents Klas Bergling and Anki Lidén to support mental health awareness.

Visitors will be able to hear some of Bergling's unpublished music and look at photographs and memorabilia, said Per Sundin, chief executive of Pophouse Entertainment, which owns ABBA the Museum, also in Stockholm.

"There will be a story about Tim's life, from his boyhood room where he was playing World of Warcraft with his friends, to his first songs, first demos," said Sundin.

Mayor of Stockholm, Anna Konig Jerlmyr, told a section of the media in an e-mail she hoped the museum will spark a dialogue about mental health and suicide prevention.

Avicii, whose breakthrough hit "Levels" was named by Billboard as one of the 100 songs to define the 2010s, announced he was retiring from touring in 2016, but kept on making music.

"We are convinced that what Tim did during his short time in life had an enormous impact, and still has," said Sundin. 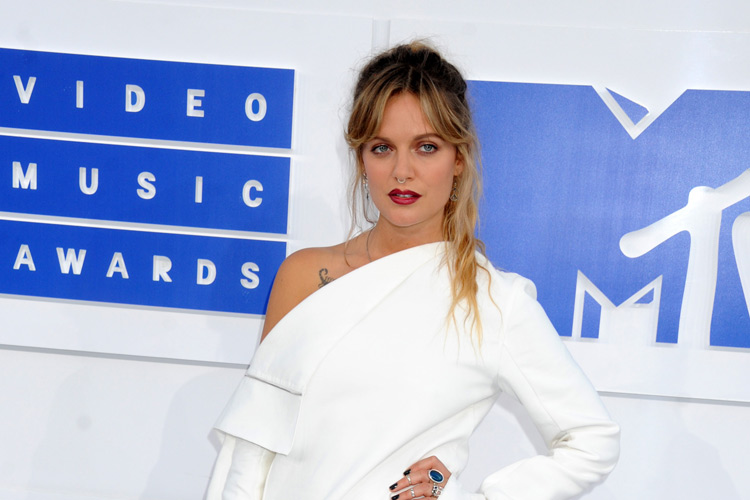 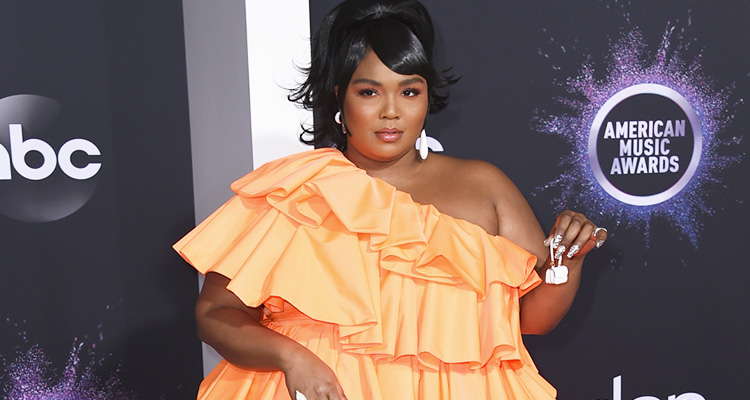 Lizzo feels like dying while battling anxiety issues. Lizzo recently opened about her anxiety issues and how circulate breathing helps her to feel better, reports a section of the media.