'The Second Life of Tiger Woods' by Michael Bamberger - GulfToday

'The Second Life of Tiger Woods' by Michael Bamberger 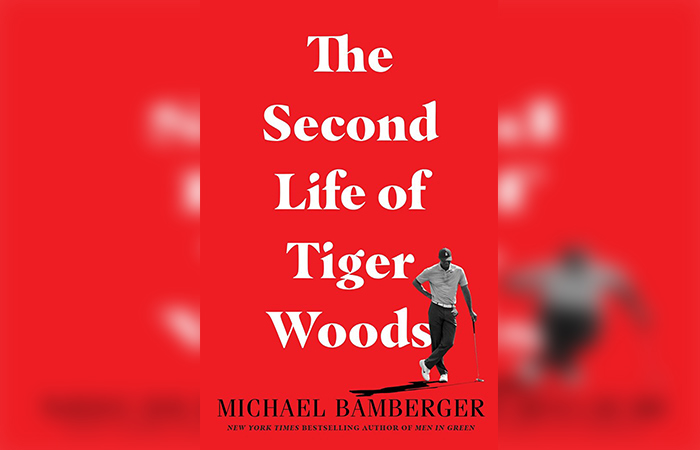 'The Second Life of Tiger Woods' by Michael Bamberger. TNS.

In Michael Bamberger’s book, “The Second Life of Tiger Woods,” readers are provided with an in-depth look at the most recent stage of Woods’ career, many years removed from the height of his unprecedented golfing prowess and left to reconcile with an undesirable predicament, one largely of his own doing.

Tiger Woods was a phenomenon whose presence transcended his sport and even the sphere of athletics.

He dominated golf in a way no one ever had, winning 14 major championships in an 11-year stretch.

His success and his background, as a man of African American and Thai descent, made him a marketing force and a broader cultural icon, jolting a niche, stuffy, almost entirely white sport.

The pedestal he and his accomplishments took years to sculpt crumbled in mere days.

His breathlessly publicised string of marital infidelities sullied his image as a role model.

Over the years that followed, Woods’ body began breaking down in a way that major surgery after major surgery couldn’t seem to repair.

His career started to founder. He reached a nadir in May 2017, when he was arrested near his home in Florida for driving under the influence of drugs. 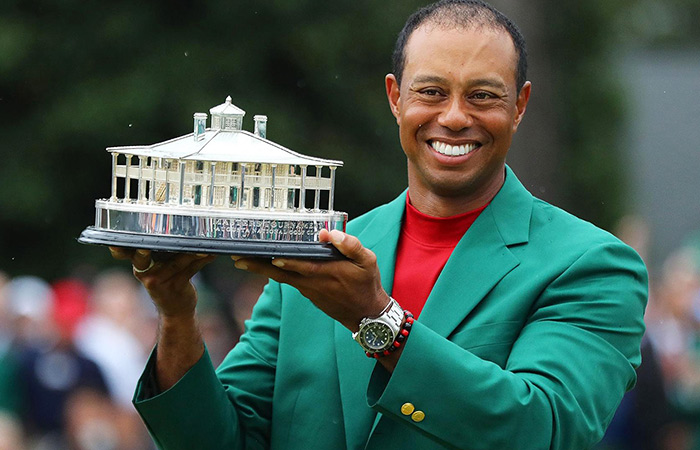 Tiger Woods holds his trophy after winning the 2019 Masters. TNS.

That ordeal serves as the opening for Bamberger’s book, the once-incomprehensible low from which Woods would ultimately recover not even two years later when he won the Masters, his first major victory in 11 years.

The years leading up to that unfortunate night, Tiger Woods’ storybook comeback and everything that followed it are chronicled in a detailed and nuanced way by an author in Bamberger who has closely covered Woods for decades, a level of familiarity and intimacy that comes through in his reporting.

It’s a story with a more narrow focus than Jeff Benedict and Armen Keteyian’s excellent 2018 biography (simply titled “Tiger Woods”), making it a less gripping read, but one that provides readers with a closer, more layered look at an intentionally ambiguous figure.

Many of Tiger Woods’ shortcomings and incidents are treated carefully, smartly and diligently, from his s** addiction to his 2017 arrest.

Salacious as some of that material may be, it is handled responsibly and presented in a thoughtful way.

Perhaps the richest, most insightful material comes in the book’s final part, which examines the aftermath of his Masters victory and who he is now, both as a man and a golfer.

He’s no longer the indestructible, imposing, untouchable figure who overpowered golf in a way no one ever had before him.

As Bamberger noted, we don’t truly know if Tiger Woods truly is better, as good as he may sound and look.

But as his book details, the fact it’s even a question and the fact that an unapproachable figure has become something resembling a human being stands as one of his greatest accomplishments yet.