VIDEO: Deepika Padukone posts a goofy video of herself and Siddhant Chaturvedi drops a funny comment 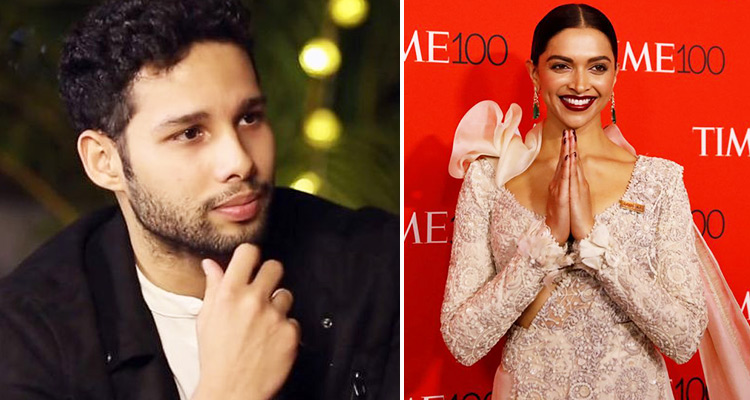 Deepika Padukone shared a new video of herself goofing around during a shoot and actor Siddhant Chaturvedi couldn't stop himself commenting on it.

Deepika took to Instagram, where she shared a boomerang video of herself in a shoot. In the clip, the actress, who is donning a black and pink ruffled outfit, funnily dancing.

"I have zero recollection of what I was thinking..." she captioned the video, which has been viewed 3.5 million times.

He wrote: "Umm...Lemme help - You were really excited about our film!"

The two will be seen sharing screen space in filmmaker Shakun Batra's next. The film also stars Ananya Pandey. 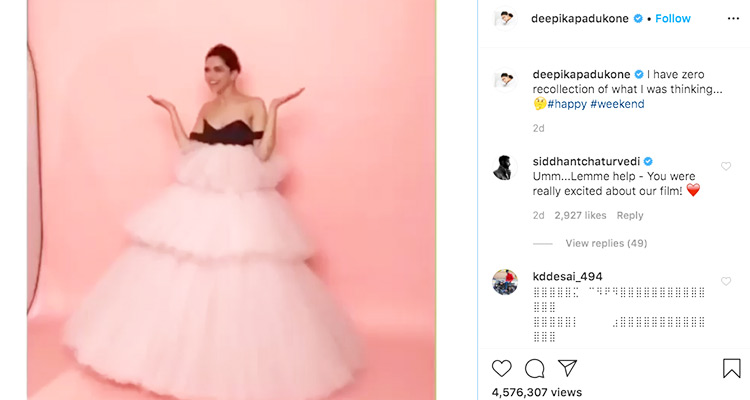 Siddhant just dropped his maiden song "Dhoop" last week. He will also be seen in the second instalment of "Bunty Aur Babli".

While, Deepika currently awaits the release of Kabir Khan's "'83", where she will be seen playing the role of cricketer Kapil Dev's wife Romi. 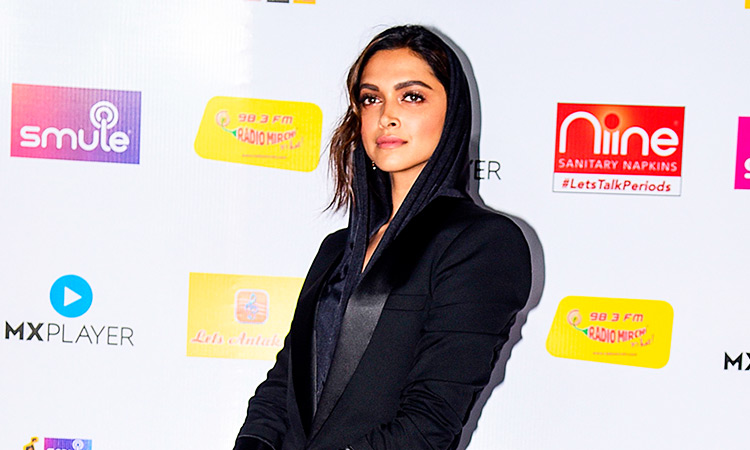 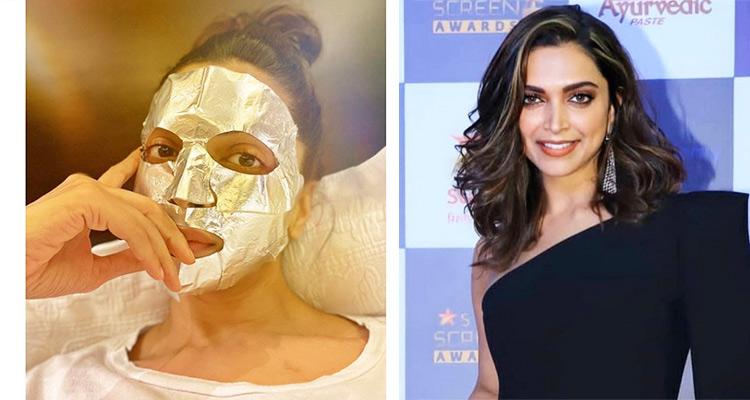 Deepika took to Instagram, where she shared a photograph of herself. In the image, she is seen lying in bed dressed in white T-shirt and with a silver face mask on.