Dwayne Johnson calls out Trump amid George Floyd protests: ‘Where are you?’ - GulfToday 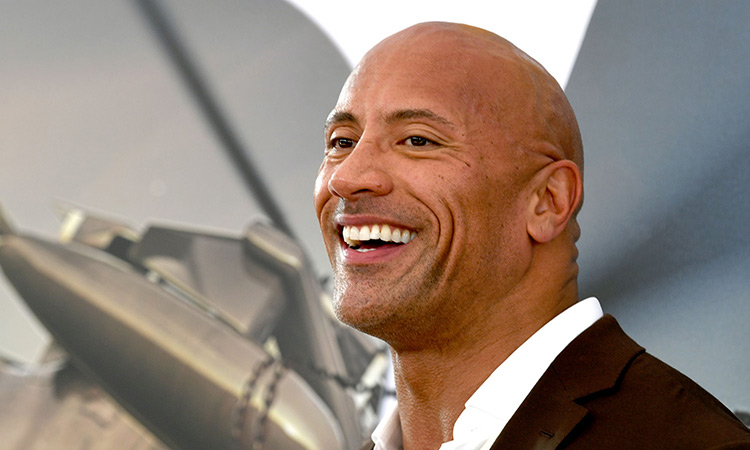 Dwayne Johnson poses for a photograph.

Floyd died on 25 May after a white Minneapolis police officer held his knee on the 46-year-old’s neck for eight minutes and 46 seconds. All four officers involved in his killing have since been charged.

“Where are you? Where is our leader?” Johnson asks in the video.

“Where is our leader at this time when our country is down on its knees, begging, pleading, hurt, angry, frustrated, in pain with its arms out, just wanting to be heard?”

In the eight minute, 25-second clip, the Fast & Furious star repeatedly asks, “Where are you?” 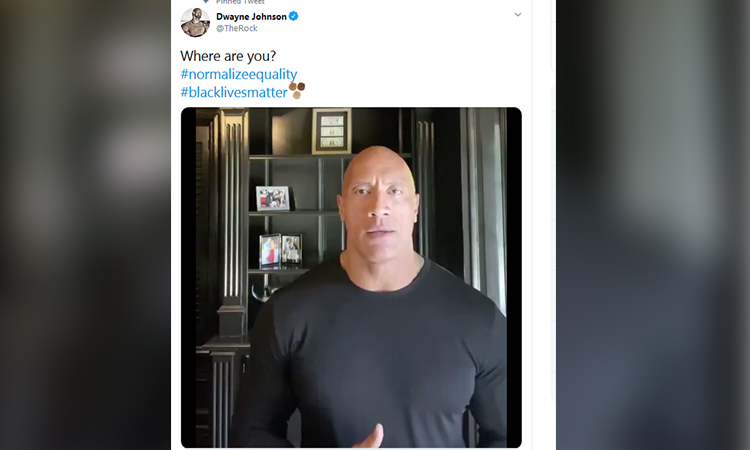 “Where is our compassionate leader who’s going to step up to our country who’s down on its knees, and extend a hand and say, ‘You stand up, stand up with me because I got you. I hear you, I’m listening to you. And you have my word that I’m going to do everything in my power, until my dying day, my last breath, to do everything I can to create the change that is needed, to normalise equality because Black Lives Matter.’ Where are you?” Johnson says.

Countless celebrities have spoken out in support of BLM as well as to condemn systematic racism and police brutality in the US.

British actor John Boyega was widely praised for his powerful speech to the thousands of people who attended a protest in London’s Hyde Park on Wednesday 3 June.

He added: “I’m speaking to you from my heart. Look, I don’t know if I’m going to have a career after this, but f*** that.