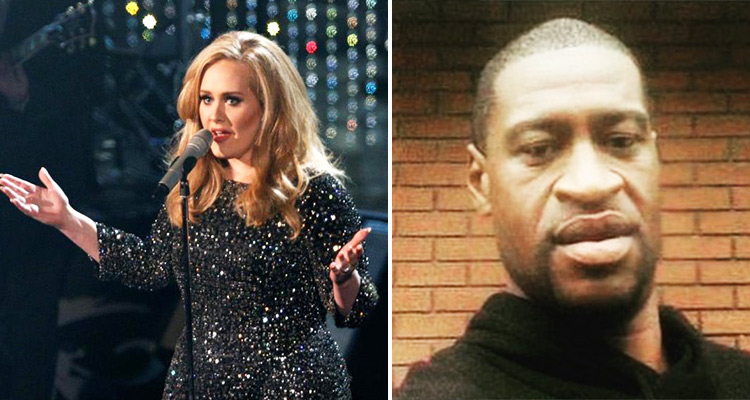 Singer Adele has broken her silence to condemn the killing of African-American man George Floyd, and says it is time to focus one's anger on initiating a change.

The 32-year-old singer took to Instagram to share a widely-circulated photograph of Floyd, and insisted that "racism is alive and well everywhere", reports a section of the media.

"George Floyd's murder has sent shockwaves around the world, there are countless others that haven't. Protests and marches are happening all over the globe simultaneously and only gaining momentum," she wrote.

"So be righteously angered but be focused! Keep listening, keep asking and keep learning! It's important we don't get disheartened, hijacked or manipulated right now. 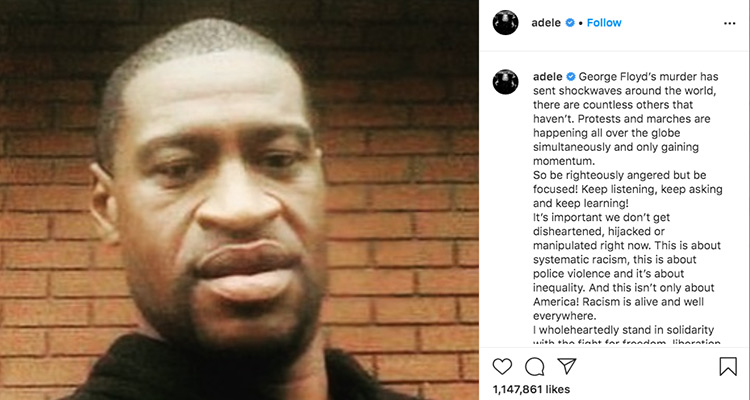 "This is about systematic racism, this is about police violence and it's about inequality. And this isn't only about America! Racism is alive and well everywhere.I wholeheartedly stand in solidarity with the fight for freedom, liberation and justice," she added.

Floyd, aged 46, died last week after Derek Chauvin, a white police officer, held him down with a knee on his neck though he repeatedly pleaded, "I can't breathe", and "please, I can't breathe".

Chauvin was arrested and charged with three-degree murder and manslaughter.