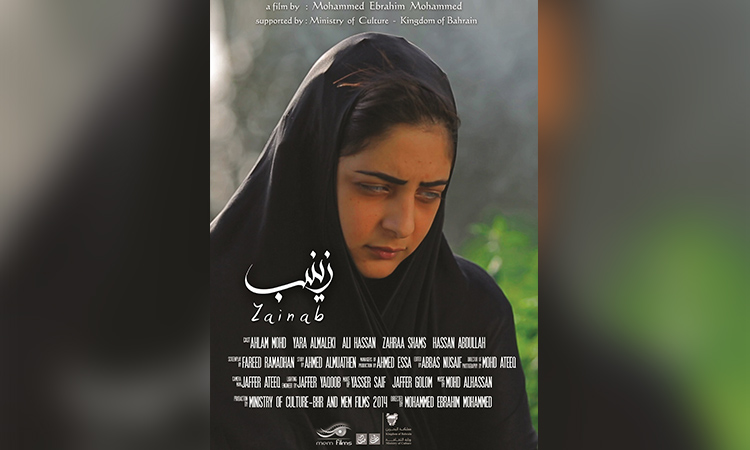 Zainab, a 17-minute film from Bahrain by Mohammed Ebrahim.

Continuing to deliver on its promise to bring the magic of cinema to young generations during the #StayHome period in the wake of the coronavirus pandemic, the Sharjah International Film Festival for Children and Youth (SIFF) has announced a new batch of nine international films from eight countries available for free streaming on its website www.siff.ae until the end of July.

Due to the high demand for the free streaming service, SIFF has extended its online offering that was earlier to be available until May end, to the end of July.

A wide variety of films from across the world have been included in the most recent batch. They include Zainab, a 17-minute film from Bahrain by Mohammed Ebrahim, which charts the experiences of an extremely short-sighted girl who has lost her glasses. Ali, a close childhood friend of hers, feels that he must sacrifice the money he has saved, to buy Zainab a new pair of glasses. Another film from Bahrain, Sorej, directed by Hashim Sharaf, tells the story of a young Indian child who discovers his father’s secret job. 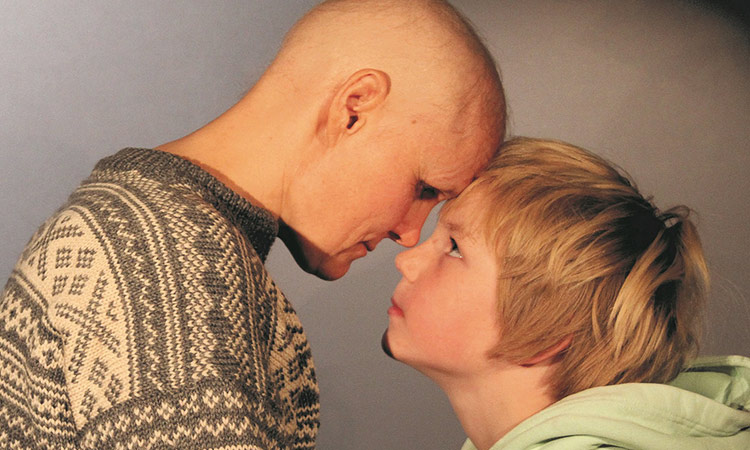 The new films on the portal also include Voice Note, a 16-minute film by Saudi director Lulwah Al Abdulwahed, which tells the story of bedridden Hussain, a jovial patient who uses his pocket tape recorder to record his thoughts during his hospital stay. When Khalid, a brash and angry young man, is shifted to his room, Hussain starts feeling protective towards him. With his life coming to an end, he makes a crucial decision that will give Khalid a second chance at life.

Meanwhile, the 98-minute Swiss feature film Big & Little, directed by Stefan Jäger, is about Anton Sommer who is unhappy with his life, until he travels to Japan. There, he rediscovers life with the help of a young boy and overcomes his loneliness. But, will that make him happy?

Directed by Matthieu Landour and Bali Engel, the 6-minute British film Shock Therapy talks about Jim, who has a crippling fear of everything, from spiders to heights, to darkness itself! He decides to spend a few days in one big mansion and face all his phobias.

All the way from Norway, Mum’s Hair by Maja Arnekleiv documents a mother’s recovery from breast cancer through playful stop-motion portraits of her children playing with her hair.

These include the Australian film Sherbert Rozencrantz, You’re Beautiful, directed by Natalie van den Dungen. It narrates the story of Milly, who spends more time with her pet guinea pig than with actual human friends. Meanwhile, the 17-minute Portuguese film, Belonging by Laura Seixas, portrays the friendship struck between Amelia and Thomas, an Austrian refugee boy, who is being fostered by her aunt and uncle while they search for his parents from whom he was separated during World War II.

The last addition to SIFF’s portal is Shirts to Heaven, a 15-minute Spanish film by Jordi Ferre Batalla. This film takes us on a journey into a small town, shining a spotlight on one of its most popular traditions of human towers known as Anxanita, through the story of Kim, a child who follows the footsteps of his father and grandfather in climbing the human towers.

The infected individuals are from various nationalities, are in a stable condition, and receiving the necessary care, Ministry added. MoHAP also announced 3 deaths due to COVID-19 complications, bringing the total number of deaths in the country to 1,529.