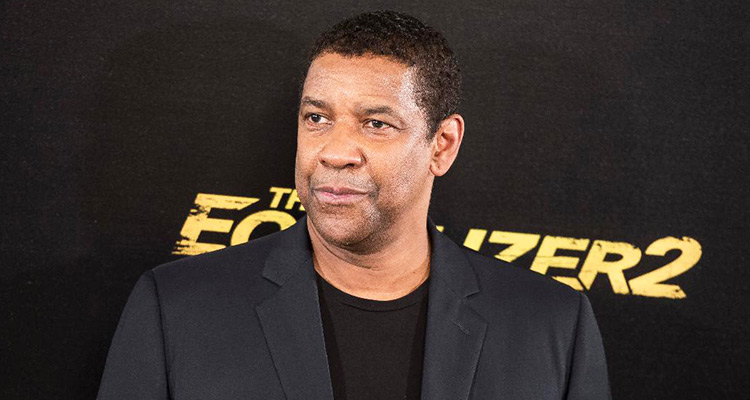 Denzel Washington stepped up to the occasion and used his celebrity for a kind deed by coming to the aid of a distressed homeless man as he was being confronted by the police in the US.

The actor has come in for praise for his valiant act, which was recorded and has gone viral since in the wake of the killing of George Floyd by Minneapolis police officers.

In the footage, which was published by TMZ a week ago, Washington can be seen wearing a protective face mask, standing between two police officers and the unidentified man in Los Angeles.

TMZreported that Washington saw the man was imperilled by oncoming traffic, so he “got out of his car, talked to the man and brought him to safety on the sidewalk,” before mediating when police arrived. 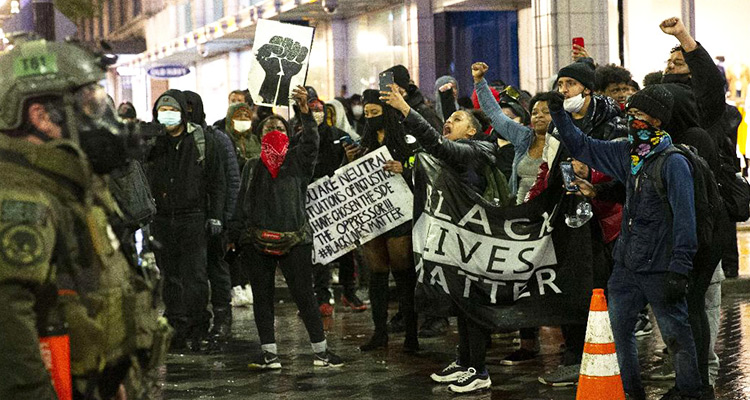 Protests have erupted across the US over the death of George Floyd.

People on Twitter have praised the "Malcolm X" star for his actions.

“Denzel Washington is one of the stand-up guys in Hollywood,” wrote one person. “He walks the walk.”

Another described Washington’s actions as “a selfless and beautiful form of human decency.”

“Jumped out of his car, fed the man, helped calm the situation for a calm arrest. That is what you call a hero!”

“Denzel Washington is a good man”, wrote actor Jillian Barberie, in response to the clip.

“This is how you use your celebrity,” wrote someone on Instagram. 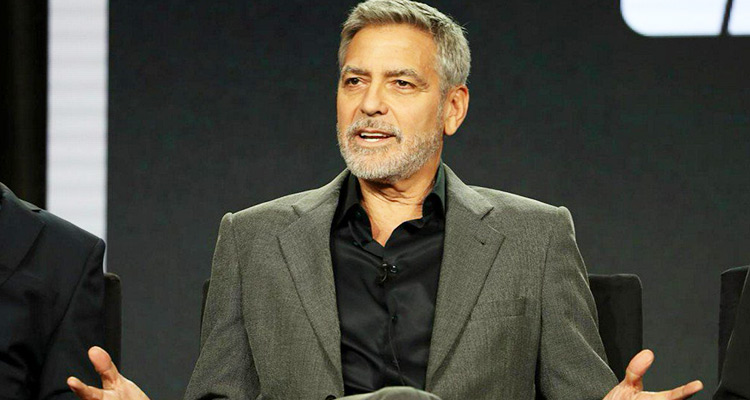