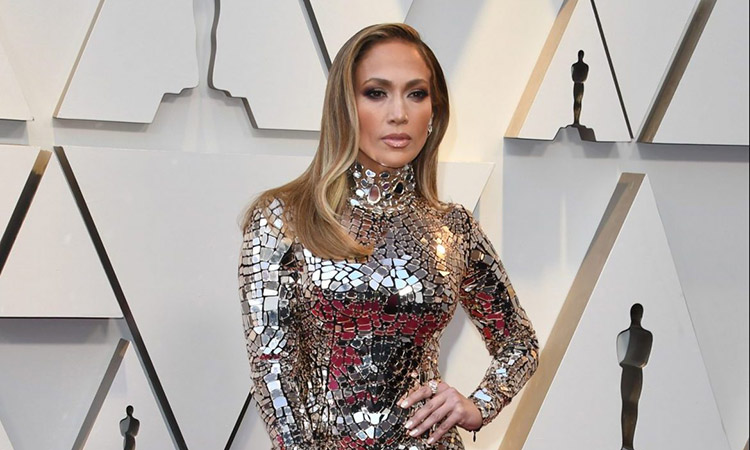 Jennifer Lopez says a lot of people are contemplating ways to go back to work safely after the pandemic. File/AFP

Actress-singer Jennifer Lopez is thinking about safety first, instead of going back to working on sets.

The Hollywood star says a lot of people are contemplating ways to go back to work safely after the pandemic, but she has no clue how that would play out.

"We all have to think about safety first. You don't want to create a situation where a bunch of people could get sick or die," Lopez told variety.com, asked when she would feel safe to go back to working on set.

"I think there are just going to have to be big procedures in place, whether it's testing everybody before they get on a project and then tests throughout production. I think crews for a while will be much smaller than they usually are. But this is just me speculating because I have no idea. I know studios are working hard, TV and movies, on how to get back to work because so many people are out of work," she added. 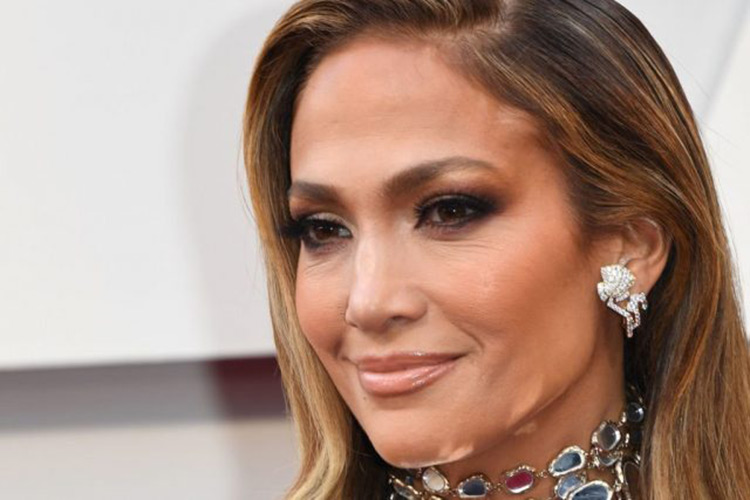 Actress-singer Jennifer Lopez had to shoot the finale of "World of Dance" without an audience because of COVID-19.

Lopez has been spending time in quarantine with her children and fiance Alex Rodriguez. Work is keeping her busy amid the lockdown. She is looking forward to the fourth season of "World Of Dance", and finishing her upcoming romantic comedy "Marry Me", in which she plays a pop star who is left at the wedding altar by her famous rocker husband-to-be (essayed by Maluma). She goes on to marry a stranger (Owen Wilson).

"It was me at home and Maluma in Colombia. We weren't sure how it was going to work out," Lopez said while recalling how they shot some portions of the movie at their homes.

"Someone came in and set up a camera and lights, and then left because of social distancing. We had a Zoom call. I start doing the scene with Maluma and we're hearing echoers and we're all like, ‘Everyone has to mute'. We were just figuring it out as we go. We got through the scene. It's going to be in the movie. It's not the ideal way of filmmaking, but we got it done," she added.

The film is currently in post-production.

"We were supposed to come out in the fall, but we don't know if that will happen," Lopez said.

She had to shoot the finale of "World of Dance" without an audience because of COVID-19. 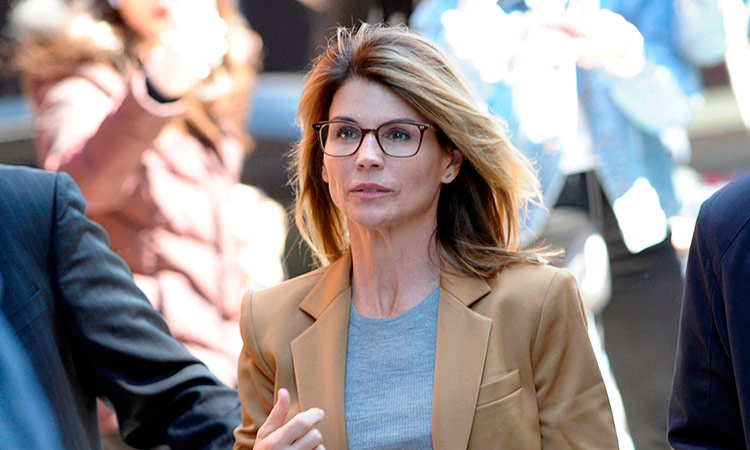