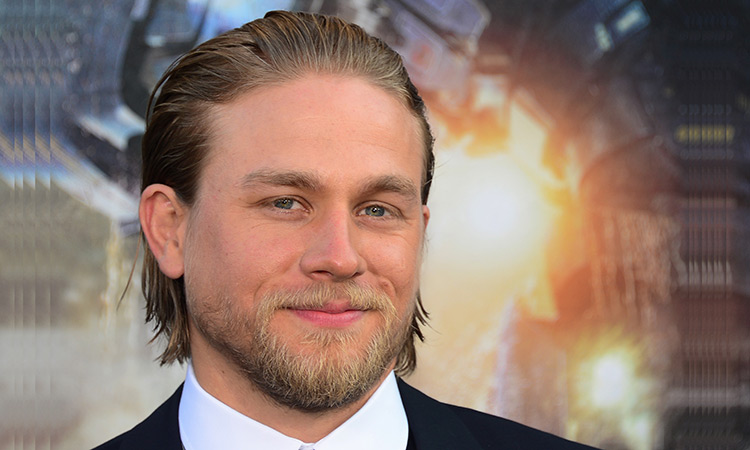 Actor Charlie Hunnam is set to star in an adaptation of author Ben Moon's memoir "Denali: A Man, A Dog, A Friendship Of A Lifetime".

Max Winkler is on board to write the screenplay and direct the film, while Hunnam will also co-produce the film, reports hollywoodreporter.com.

In 2015, "Denali" was released as a short film narrated by Moon's dog as the title character.

The eight-minute film, directed by Ben Knight, narrates Moon's cancer diagnosis through the eyes of his dog.

"The Denali" book was published by Penguin Random House in January and was touted as "the story of a dog, his human, and the friendship that saved both of their lives".

Hunnam will soon be seen in the series "Shantaram".