​ How’s this as an antidote for coronavirus blues: A genuine painting by Pablo Picasso on your wall - GulfToday 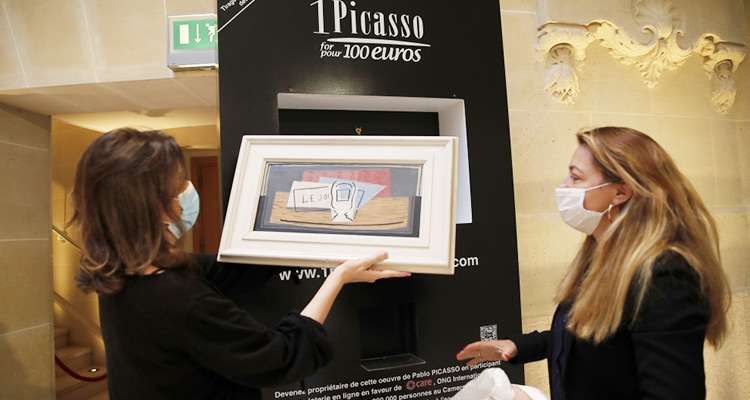 Raffle organisers put the painting "Nature morte" by Picasso in its frame at Christie's auction house.

Proceeds will help provide villagers in Cameroon, Madagascar and Morocco with water - a basic need more essential than ever now for people to wash and protect themselves against the global pandemic.

Raffle organizers say they have already raised 5 million euros ($5.4 million) by selling 50,000 tickets online for 100 euros ($109) each. Their hoped-for sales target was 200,000 tickets, but the coronavirus crisis complicated the task.

Buyers have so far come from more than 100 countries, with the bulk sold in France, the United States, Switzerland and Italy. The winner of a similar raffle in 2013 was a 25-year-old fire sprinkler worker from Pennsylvania. 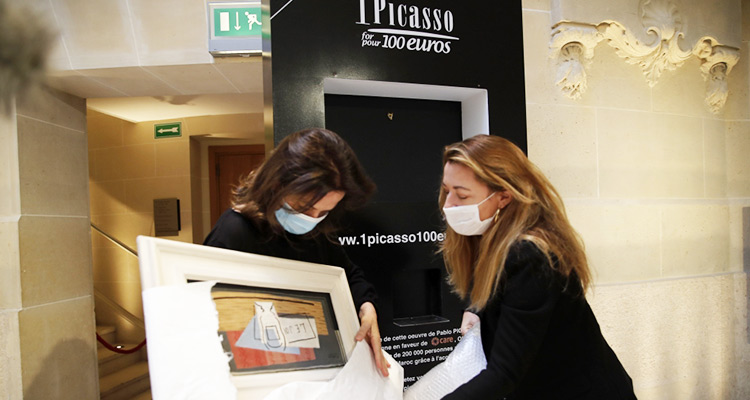 "I hope this time it will be won by, maybe, somebody who is living elsewhere, for example South America or the Middle East. Just to diversify. It is good that Picasso has spread all over the world," said David Nahmad, the billionaire art dealer who supplied the painting for the raffle at what he says is a knock-down price.

Originally, raffle organizers promised to pay 1 million euros ($1.09 million) for the work which Nahmad says is worth "at least two, three times” that. But he told The Associated Press in an interview this week that he is now dropping the price to 900,000 euros to support the cause.

"With the pandemic around the world and viruses, everybody must be clean, and to have clean water is so important," Nahmad said.

"I appreciate all the people who have been generous and because of that I am going to give a deduction from my part, on the Picasso, of 100,000 euros to help in this particular difficult moment.” 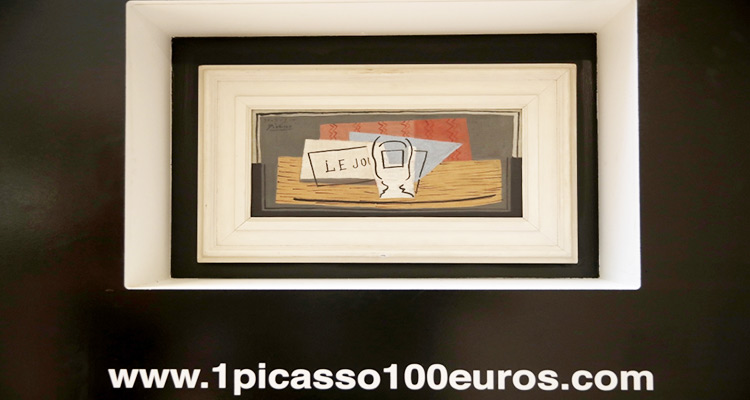 "Nature Morte," an oil on canvas that Picasso painted in 1921.

Organizers decided to pay Nahmad for the painting, rather than push for a free donation, because they hope to encourage other collectors or galleries to also part with Picasso works for future charity raffles.

Nahmad, one of the art world's most influential dealers, says he owns about 300 works by Picasso, the largest collection in private hands.

"Nature Morte" is the smallest of his Picassos. The still life, which is signed "Picasso,” shows a newspaper and a glass of absinthe on a wood table.

Picasso captured by the photographers eye in new exhibition

The Spanish genius was a new father, to Paulo, with his Russian first wife Olga Khokhlova and was months shy of his 40th birthday when he completed the painting in June 1921.

Nahmad believes the artist, who died in 1973, would have been thrilled by the prospect of the raffle winner picking up one of his paintings for 100 euros.

"He always wanted to be reasonably priced, that everybody can afford to buy Picasso,” Nahmad said. "He wanted to be helpful to everybody." 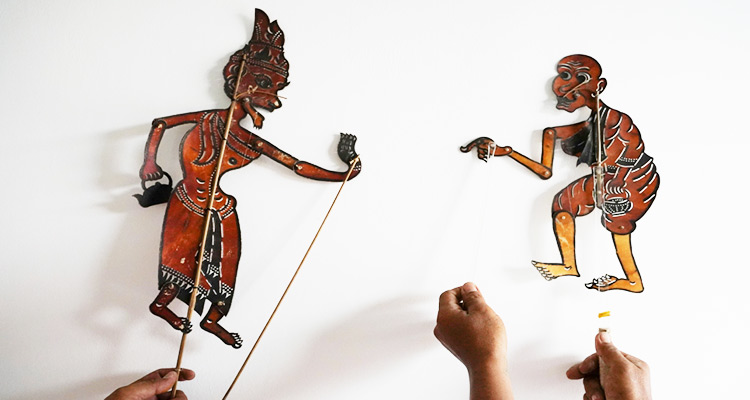 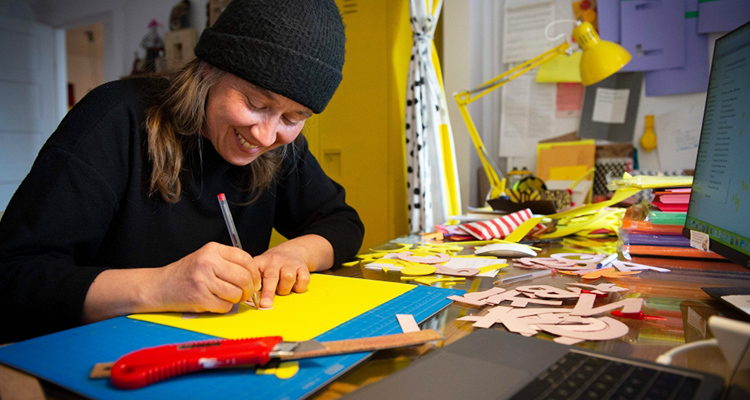