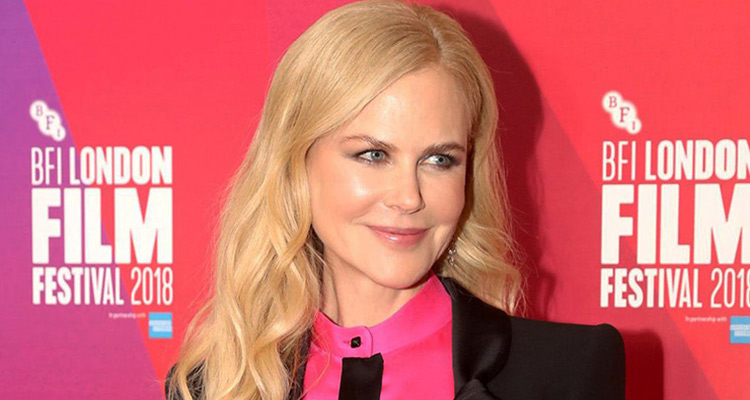 Nicole Kidman poses for the media during an event.

The news was shared by her husband, singer Kieth Urban.

Pictures of Kidman sporting a walking cast at Keith's drive-in-concert emerged on May 15, reports a section of the media.

Urban told Entertainment Tonight: "She broke her ankle, but she's a trooper. There she was last night among all of the folks, hobbling around on her boot with her mask on."

The country singer did not share any other details about how Kidman injured herself. 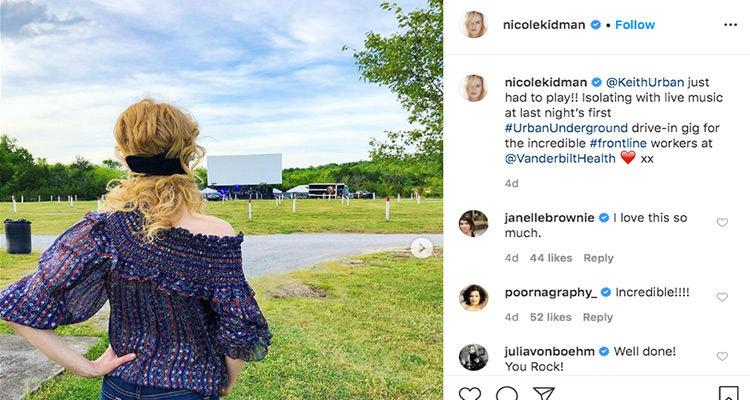 The actress had posted a photograph from the concert, but cropped it to avoid showing the injury.

"Keith just had to play! Isolating with live music at last night's first #UrbanUnderground drive-in gig for the incredible #frontline workers," she wrote alongside the picture shared on Instagram.

Urban had called over 200 guests from the nearby Vanderbilt University Health in Tennessee to join him and later shared a clip from the concert on his Instagram.

He wrote: "A huge THANK YOU to all @vanderbilthealth frontline workers who attended tonight's special show at the drive in!". 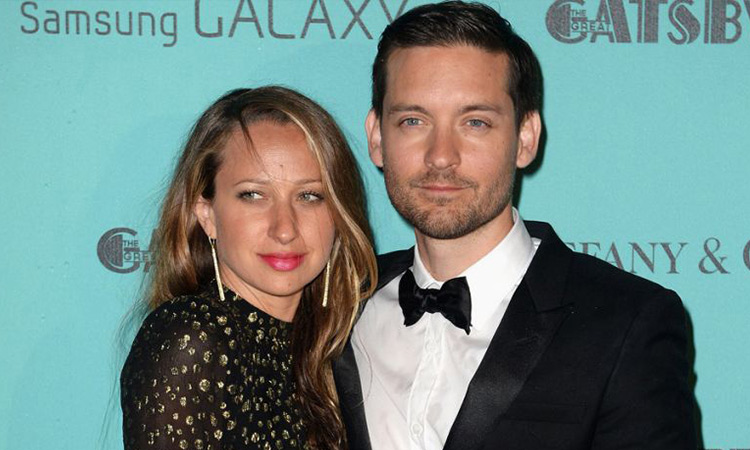