Pop star Britney Spears celebrates 20 years of her second album 'Oops!... I Did It Again', thanks fans for sticking with her - GulfToday 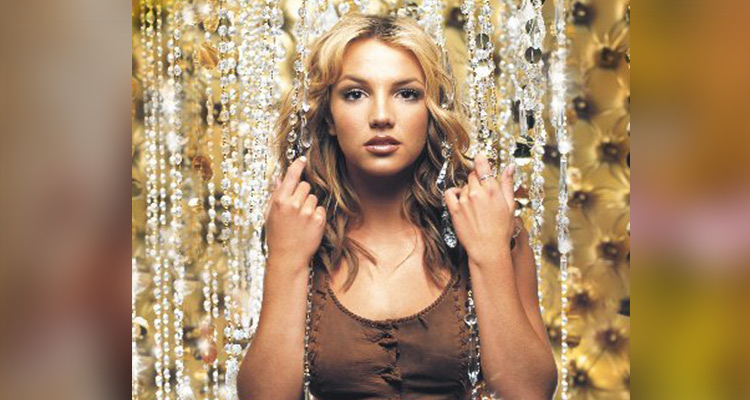 Pop star Britney Spears is celebrating 20 years of her second album ''Oops!... I Did It Again", and she has thanked her fans for sticking with her.

Her post was accompanied with a video compilation of clips from Spears' music videos and interviews she did while making and promoting the album, reports a section of the media.

"Thank you to whoever made this... I just nearly dropped my phone I wasn't expecting it !!!!!" Spears wrote alongside the video. 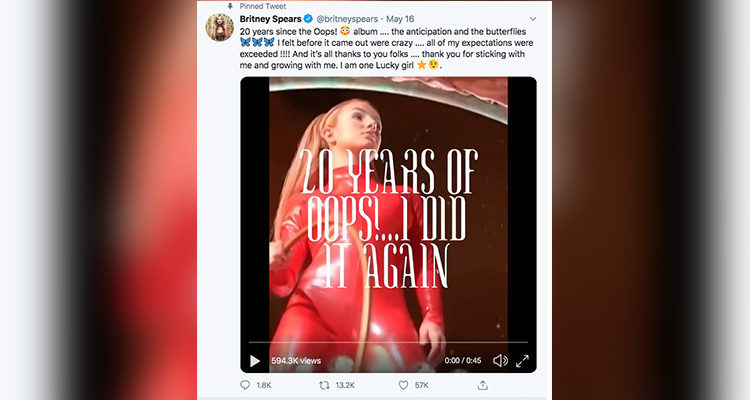 "Twenty years since the Oops! album... the anticipation and the butterflies I felt before it came out were crazy. all of my expectations were exceeded! And it's all thanks to you folks a. thank you for sticking with me and growing with me. I am one Lucky girl. God Bless and thank you all! PS you see even 20 years ago I still liked to twirl," she added.

"Oops! how did 20 years go by so fast? I can't believe it," she wrote on Instagram in March.

"I remember that red suit was so freaking hot but the dance was fun and it made the shoot fly by!

And now we're sitting in quarantine wishing we were on Mars... of course I am just kidding! But seriously you have all shown so much support for this song and I thank you for it... sending love to you all," she added.