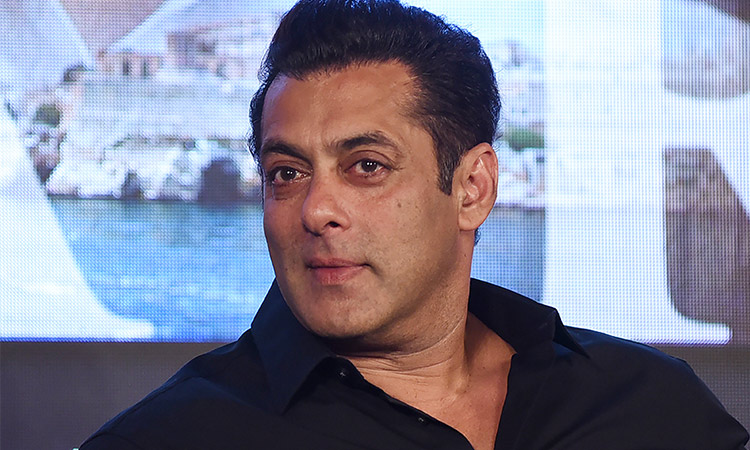 The actor took to Twitter to issue a denial over the issue. Salman has also warned he will take legal action against impersonators spreading rumours.

"This is to clarify that neither I nor Salman Khan Films are casting for any film currently. We have not hired any casting agents for any of our future films. Please do not trust any emails or messages received by you for this purpose. Legal action will be taken if any party is found falsely using SKF or my name in any unauthorised manner," shared Salman in a statement.

Recently, television actor Vikkas Manaktala shared on Facebook how an impersonator pretending to be from Salman Khan's production house SKF approached him for an upcoming movie titled "Ek That Tiger 3". He shared screenshots of his conversation with the impersonator and warned people so that nobody else falls prey.

Frances bookstores fight for survival as the impact of coronavirus bites

"Impersonator alert... Please be careful.. The number doesn't belong to Dipti R Sharma and the email id is fake... Skf.com is not Salman Khan Films' domain ... Please don't be fooled by such impersonators.. #fakecasting #impersonator #becareful," wrote Vikkas Manaktala on Facebook sharing a phone number and an email id.

On the work front, Salman Khan recently released his single "Tere bina" where he features alongside Jacqueline Fernandez.

The video has been shot in Salman Khan's Panvel farmhouse where he has been residing amid the lockdown along with his family and a few friends.

Bollywood actress Jacqueline Fernandez has also been residing with Salman Khan and his family in their farmhouse during the lockdown. 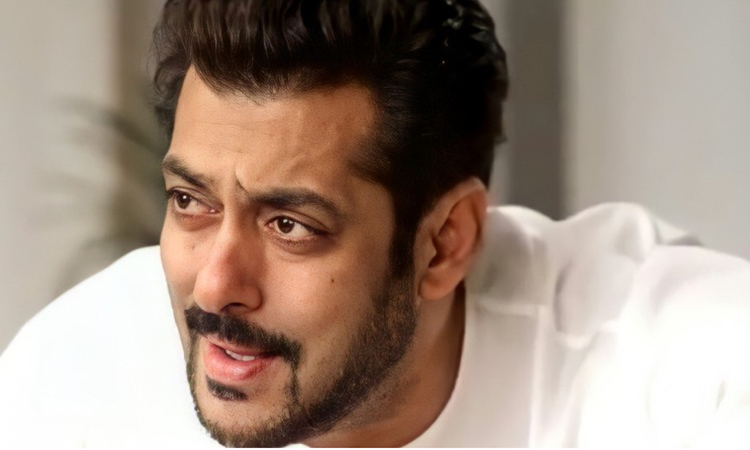