Oscars 2021 might get delayed due to the coronavirus pandemic - GulfToday 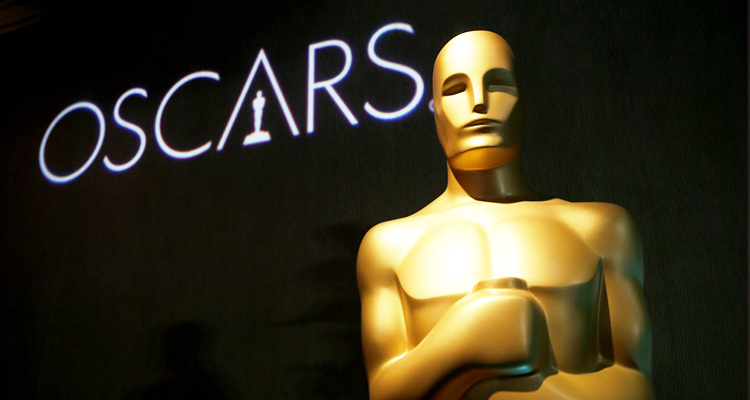 With lack of releases amid the coronavirus pandemic, there are plans to postpone the Academy Awards ceremony next year by four months, for the first time in 93 years.

According to a report by The Sun, the organisers are in talks to push back the ceremony, which was scheduled to be held on February 28 next year. It might be pushed back to May or June.

Many Hollywood studios have already been informed about the "longer release window for their films to be eligible for nomination".

The Oscar season usually begins after the summer, with studios releasing their awards season contenders in November and December.

The Academy members vote in January.

Amid the ongoing worldwide shutdown due to the virus crisis, several movies have been pushed back as cinemas remain shut. 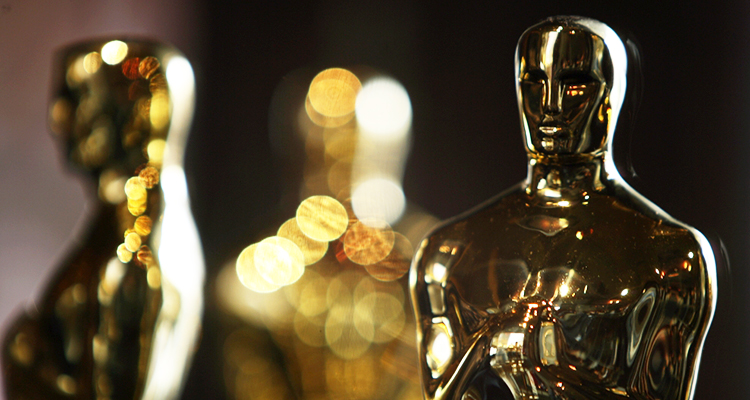 Movies which have been pushed back include: James Bond movie "No Time To Die", "Top Gun: Maverick", "Mulan" and Marvel's "Black Widow".

"The ongoing coronavirus crisis has caused waves in the industry and has decimated plans for so many releases this year.

The Oscars organisers have been in talks for weeks about whether the ceremony can go ahead given so many releases have been pushed back," said a source.

The source continued: "There would be a mutiny if changes weren't made and the industry could be totally ravaged if film studios held back their offerings until the 2022 ceremony to be eligible.

What they're proposing is pushing back the ceremony, which was going to take place on February 28, to either late May or early June. Doing this means films forced to postpone their release dates can put them out later this year or in early 2021 knowing they will still be eligible for the Oscars."

"Film studios have been informed of the plans and are now drawing up their release dates accordingly. But with everything still so up in the air, it's all rather tentative at the moment," added the source.

Last month, the Academy Of Motion Picture Arts And Sciences announced a change in rules and eligibility requirements for the 2021 Oscars, making movies of streaming services eligible to win the golden statuettes.

The Academy tweaked its Oscar eligibility rules in the wake of the coronavirus pandemic. The change is not permanent, and will apply to films released this year. The Academy also shared that it will eliminate an Oscar category.

The sound mixing and sound editing categories will be combined into one award, reducing the total number of categories presented on the show to 23.

The organisers of the Oscars said that films released only on streaming platforms or video on demand while movie theaters are closed due to the coronavirus pandemic would be eligible for Academy Awards next year.

The most awaited awards in Hollywood, The Oscars, are around the corner and everyone is going gaga to find out if their favourites made it to the list of nominees.