Tom Cruise looks forward to getting back to shoot for 'Mission: Impossible 7' in Italy after the outbreak settles - GulfToday 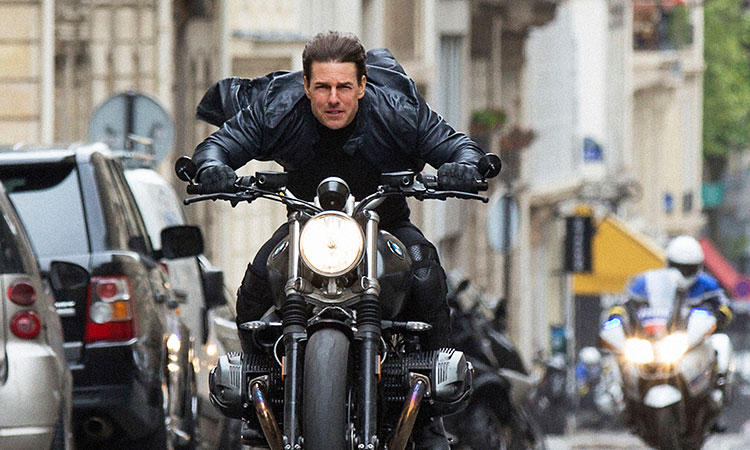 Tom Cruise is looking forward to getting back to Venice to finish shooting of "Mission: Impossible 7" as soon as the restrictions imposed due to the coronavirus pandemic ease.

According to a source, the 57-year-old will not change the location, and is determined to complete the shoot in Venice, reports a section of the media.

"Tom is refusing to film anywhere else as he wants to pump his millions back into one of the worst-hit areas of COVID-19 to help it recover," said the source.

"Film bosses had attempted to find an alternative location but he was having none of it. It's a really thoughtful gesture and no doubt it will be welcomed by the people of Venice. Parks, factories and building sites are reopening so the chiefs at 'Mission: Impossible' and Tom reckon it won't be long for them to restart filming," added the source. 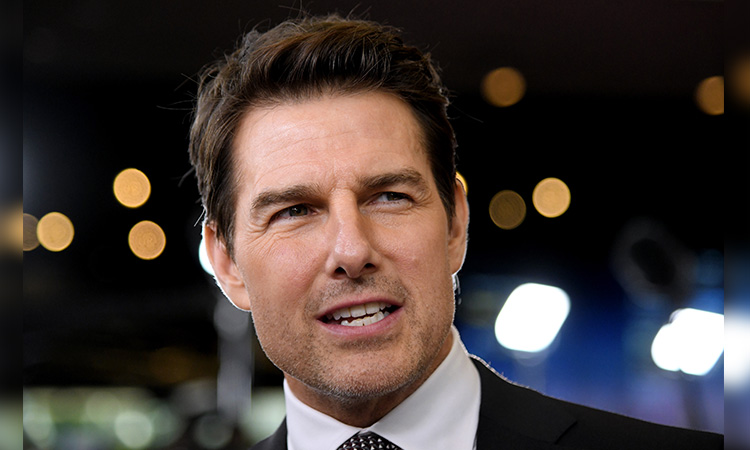 The handsome actor speaks to the media during an event.

Back in February, Cruise had to stay in a luxury hotel in Venice when the film shoot got into a limbo with lockdown orders amid the spread of the contagious disease.

After the disruption, people were assuming that Cruise would relocate the shoot to Buckinghamshire's Pinewood Studios.

Earlier this year, in an interview to BBC Radio 6, his co-star Simon Pegg said: "(We're) not in Venice, that's where I'm supposed to be. Paramount were very cautious and sensible I think and pulled the production out of Venice.

"It's a big group of people, we were shooting carnival sequences and it was just unwise to remain so we bugged out. I think it would be indelicate to complain about anything other than the fact that there was a lot of disruption for everyone." 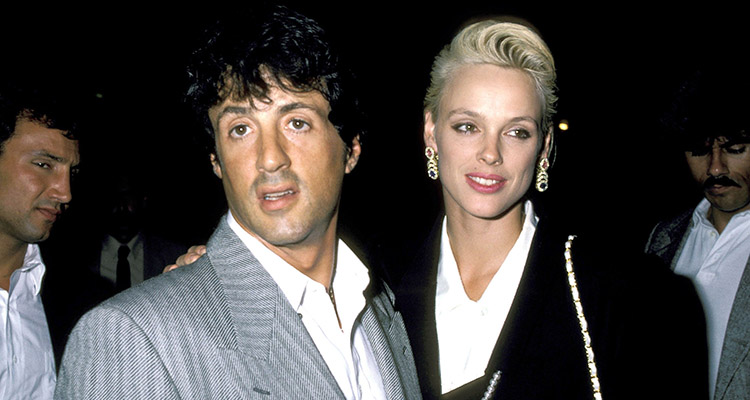