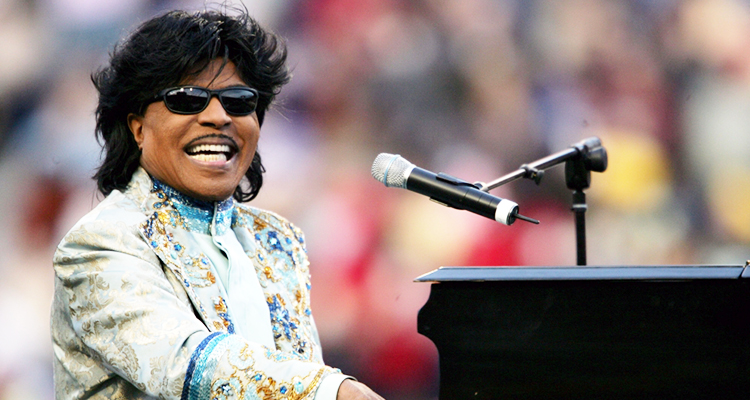 Little Richard performs during the halftime show of a game in Memphis, Tennessee.

Reverend Bill Minson, a close friend of the legendary musician, told a section of the media Little Richard had died Saturday morning. He confirmed the cause of death was cancer.

With a distinctive voice that ranged from robust belting to howling falsetto, Richard transfixed audiences and became an inspiration for artists including The Beatles as he transformed the blues into the feverish new style of rock 'n' roll alongside Fats Domino and Chuck Berry.

And while he was one of the first African American artists to cross the racial divide, a younger generation of black DJs had little interest in an artist seen as embedded in the white mainstream.

The upstart Beatles and Rolling Stones served separately as his opening acts when Richard toured England and a young Jimi Hendrix and members of Earth, Wind and Fire played in his back-up band. 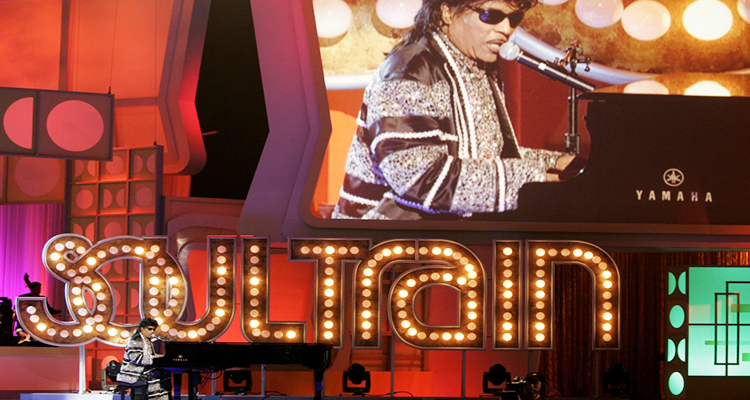 After meeting the star-struck Beatles, Richard proposed the Liverpool lads singing "Love Me Do" come with him to the United States -- an idea rejected by Richard's management, to their sore regret later.

David Bowie was mesmerized when he saw one of Little Richard's several movies, with the then nine-year-old deciding to learn the saxophone and later saying, "If it hadn't have been for him, I probably wouldn't have gone into music."

Born Richard Wayne Penniman on December 5, 1932, the future star was raised in grinding poverty in Macon, Georgia. His father sold bootleg liquor and owned a tavern, where he was shot dead in a dispute when Richard was starting his career.

Richard developed a low-key career singing around Georgia, including in underground drag performances, when he was approached by record labels enticed by the growing consumer market for music.

But success was not immediate: Early recording ventures with RCA Victor and Peacock Records, with Richard on boogie-woogie piano or leading R&B arrangements, fell flat.

The song -- with its infectious rhythm, high decibel level and lingering sense of naughtiness -- triggered a reaction never seen before.

Richard followed his success with 1956 hit "Good Golly, Miss Molly." His new wealth allowed him to buy a mansion in Los Angeles where he moved in with his mother.

But at the height of his fame in 1957, Richard abruptly cancelled a tour of Australia mid-way and became a missionary for the evangelical Church of God.

His turn to religion complicated his relationship with the music world but Little Richard's legacy as a rock titan who ushered in a new musical age remained intact.