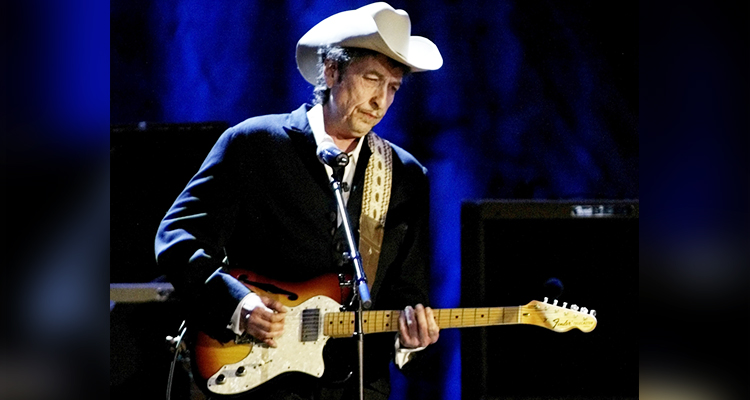 On Friday, Dylan shared that his 39th studio album will release on June 19, reports a section of the media.

It will be his first album of original songs since 2012's "Tempest".

Earlier this year, the Nobel Prize-winning singer gave fans a preview of "Rough And Rowdy Ways" with release of two songs, "Murder most foul" about John F. Kennedy's assassination and "I contain multitudes". 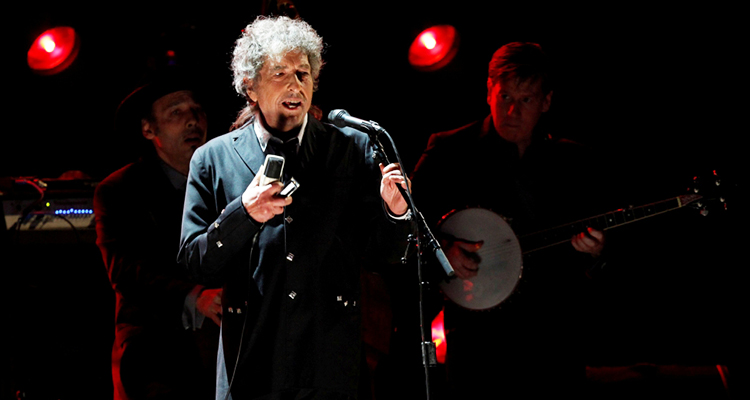 The lyrics go thus: "I'm nothing like my ghostly appearance would suggest. I ain't no false prophet. / I just said what I said. / I'm just here to bring vengeance on somebody's head."

Before the coronavirus pandemic, Dylan had announced a US tour, which is unlikely to happen amid the ongoing crisis.

The singer is also the subject of an upcoming biopic starring Timothee Chalamet, and his music also the basis of the Broadway musical "The Girl From The North Country", which is shut at the moment due to coronavirus.