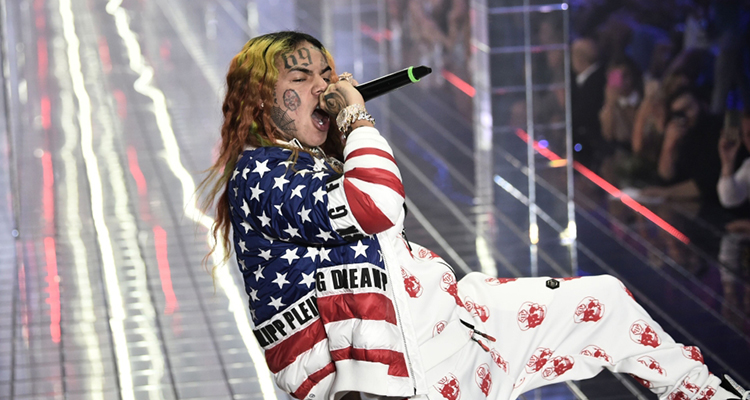 US rap singer 6ix9ine, or Tekashi69, performs during the Philipp Plein fashion show in Milan.

Fresh out of prison and in home confinement, rapper Tekashi69 destroyed the Instagram live viewership record, as two million users watched him sound off, diss the haters and promote a new song.

It was a birthday party rant of sorts for the braggadocious star who turned 24 on Friday, weeks after his early release from prison due to the rapidly spreading coronavirus.

Tekashi was sentenced in December to two years in prison on racketeering, firearms and drug trafficking charges. He is serving the remainder of his sentence, up in August, under government surveillance at home.

That didn't stop the artist known for his face tattoos and technicolour braids from jumping on Instagram to push his first post-prison track "Gooba," while flaunting his jaw-dropping testimony against former gang associates.

"Y'all could never cooperate with the government and come back – I'm a living legend," the blinged-out rapper said as viewership of the live hit the two-million mark. 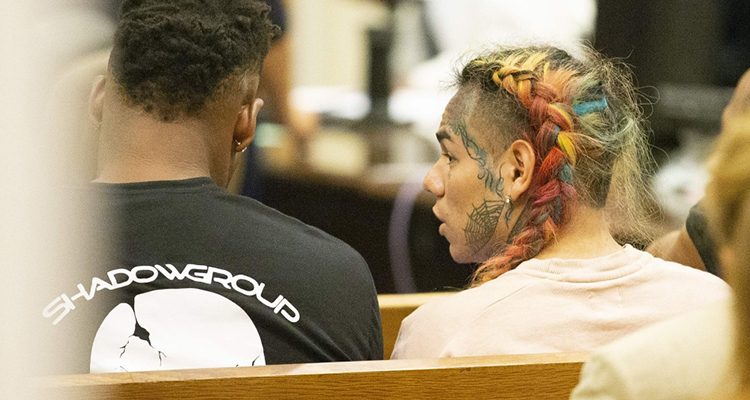 He shattered previous Instagram records held by Drake and Tory Lanez, who amassed over 310,000 viewers in March, and an R&B battle between Babyface and Teddy Riley that pulled in some half a million last month.

"A rat like me to come home and do more numbers than you? I would be mad too," said Tekashi, whose lawyer had dubbed him a "target" for reprisal attacks from associates furious that he "snitched" in court.

The young American rapper born Daniel Hernandez received a lenient sentence after agreeing to a plea deal that required him to take the stand against members of the Nine Trey Gangsta Bloods.

The artist pinned his fame -- he went viral after release of his debut single "Gunmo" in late 2017 -- to street cred over his gang involvement.

He rapped with Nine Trey Gangsta Bloods wearing trademark red bandanas in the video for "Gunmo" -- but turned on his former associates as a star witness in the sweeping trial.

During three days of testimony Tekashi casually detailed everything from gang attacks to the organisation's leadership web and the gang affiliations of other rappers including Jim Jones and Cardi B.

His cooperation spared him a possible life sentence.

The notion of witness protection was floated considering the furore his testimony stoked among gangs -- but Tekashi appears set on picking up where he left off.

This week, a giant billboard with his image went up in Times Square – deserted as most of New York is ordered to stay home amid the pandemic – to promote "Gooba" and its accompanying video that sees him show off his ankle bracelet.

In his rant Tekashi defended his decision to cooperate with federal authorities and thanked the judge for letting him come home.

He closed the record-breaking live by saying that "I appreciate every little thing and i didn't do nothin' wrong."

"I didn't need all that beef," before returning to his confident airs with an expletive flex: "I'm the biggest artist in the... world." 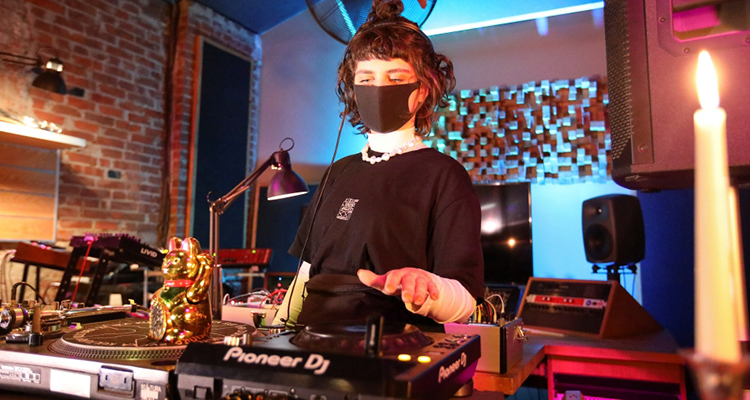 Just because there's a pandemic going on, doesn't mean the party has to stop. And one DJ has kept it going – for 10 hours at a time.