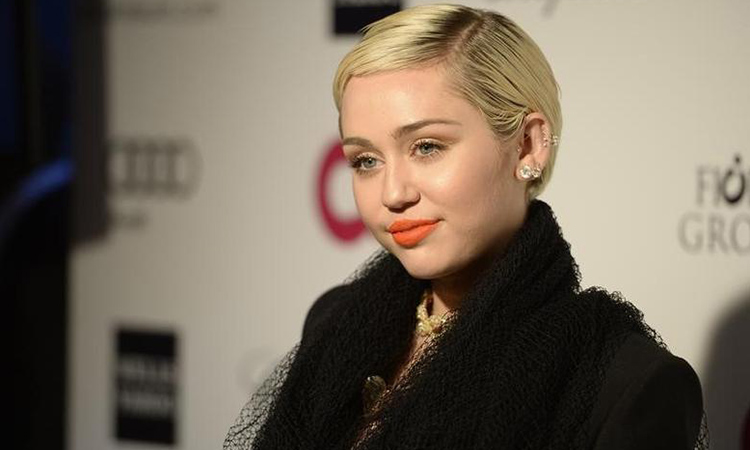 The 27-year-old opened up about her privilege and how it relates to the pandemic while discussing the booking process for her Instagram show Bright Minded, which she has been shooting from home.

According to Cyrus, she has had potential guests not respond to her offers to be on the show, but understands why they may be hesitant.

“The door is always open!" Cyrus said. "I’m sure some people I was reaching out to felt the same way I do, which is that my experience is so rare, it almost doesn’t feel right to talk about. This isn’t Covid-19, what I’m experiencing.

"My life has been pushed pause on, but really I have no idea what this pandemic is like." 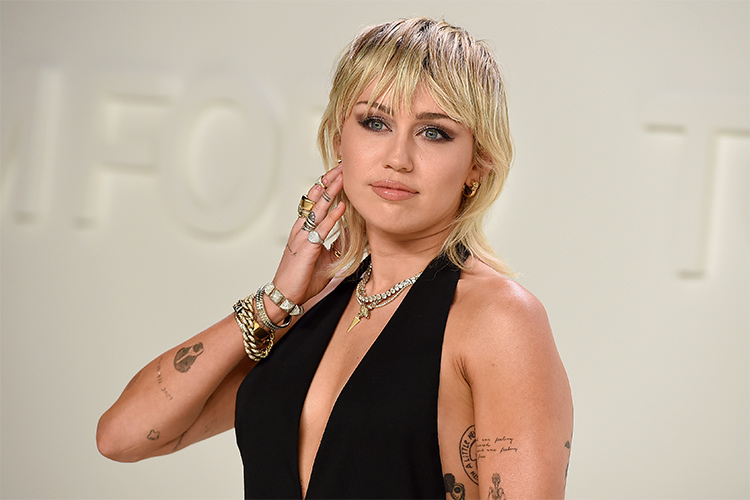 Miley Cyrus poses for a picture.

Cyrus then elaborated on how her experience differs from most people in the country and around the world, telling the outlet that she is “comfortable in my space, and able to put food on my table and I am financially stable".

“And that’s just not the story for a lot of people,” she continued, adding, “I’m sure a lot of the hesitation for other people saying yes to doing the show is because it almost doesn’t feel right for celebrities to share our experience. Because it just doesn’t compare."

On social media, Cyrus’s response prompted gratitude from her fans, who said it was “refreshing” to see a celebrity acknowledge how their experiences differ from those of most people.

'Twilight' fans rejoice: There's a new book being added to the vampire-themed series

“It's so refreshing to finally see a celebrity speak about coronavirus so humble and self-aware,” one person tweeted.

Another said: “I am no fan of @MileyCyrus but how refreshing to have a celebrity openly admit they are not qualified to talk about the effects of the pandemic. So nice to have a bit of realism in a sea of BS. Well done girl.”

Cyrus’s comments come after multiple celebrities have faced backlash over “tone-deaf” comments made amid the pandemic.