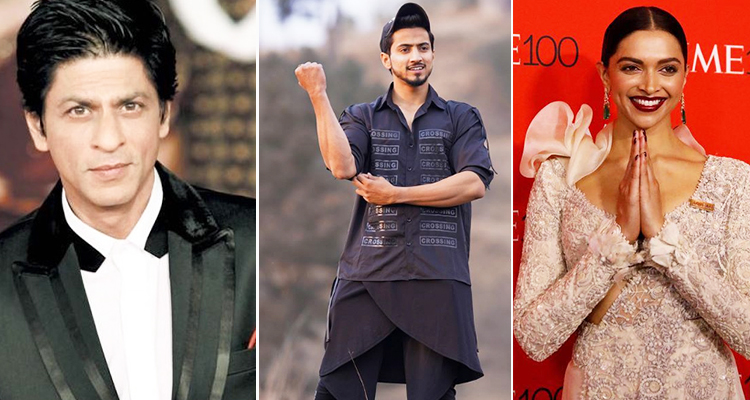 "Apart from making foray into films, I really would like to collaborate with Shah Rukh Khan sir and Deepika Padukone ma'am for a video. I admire them a lot," Faisal told IANS.

For those who don't know, before he became an Internet sensation, Faisal used to work as a salesman. There's clearly no shortcut behind his journey to success.

"The whole journey of making videos started around three to four years ago. I was in college and was simultaneously working as a salesman at a clothes showroom. I used to attend morning lectures and then go for my job.

Back then, several apps like Dubsmash and Musical.ly (the former version of TikTok) were trending, so whenever I got time I would make videos on those applications. I still remember my first video hardly got any likes.

I have improved gradually and have carved a niche for myself," recalled Faisal, who boasts over 27 million followers on TikTok right now.

Faisal is currently being appreciated for his acting performance in the music video fo the new song, "Bewafai".

The song released on T-Series. 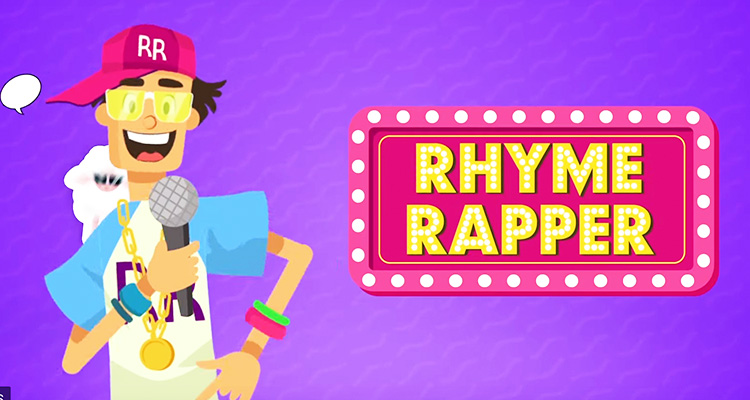