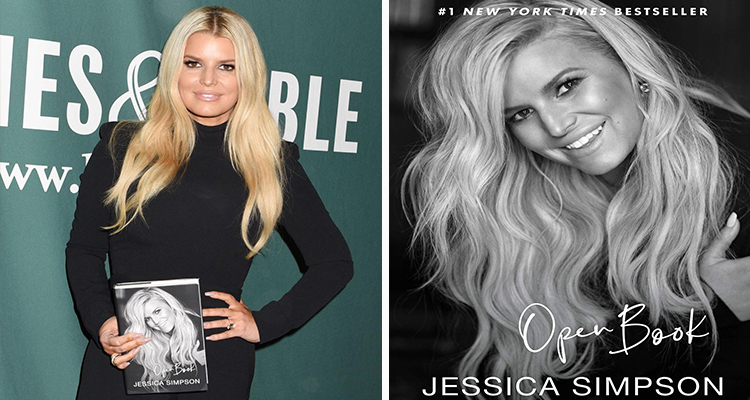 This combination photo shows a copy of the memoir 'Open Book,' and Jessica Simpson posing with it. TNS.

Reading Jessica Simpson’s new memoir "Open Book" is a bit like scrolling through a leaked celebrity WhatsApp chat: it’s juicier than a Tropicana and often X-rated.

The teen pop singer, reality TV star and actor spent most of the Noughties splashed across the covers of US Weekly and People, having every inch of her love life and waist size pored over.

But now she’s turned her tales of tabloid hell into a New York Times bestseller, winning acclaim with her candid stories about sexism, cheating and addiction, with a cast of 2,000-and-something stars and s***ty men.

If it appears unlikely that Simpson has turfed out an acclaimed book, that’s because she was never really afforded much depth when she was breaking through. 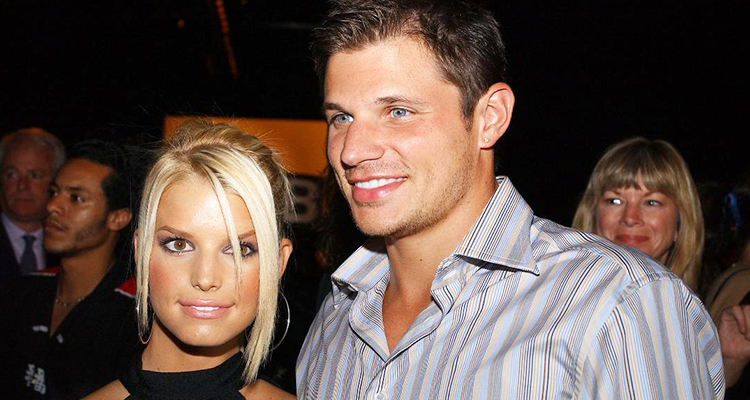 Simpson with her first husband and 'Love is Blind' host Nick Lachey. TNS.

Then the ring went on and she tied the knot with former boybander, now "Love Is Blind" host, Nick Lachey, whose short-lived marriage was documented in MTV reality show "Newlyweds."

Largely forgotten now, it is only with "Open Book" that Simpson is finally able to talk about how painful it was to be treated like a punchline.

Celebrity memoirs have become much less popular than they used to be.

Nowadays, the only way celebrities can bypass the issue of internet over saturation is to offer the sort of deep personal exploration that cannot be condensed into an Instagram post.

Gossip is often levelled nastily at celebrities, but these books are a way to reclaim the power, and Simpson is a master of the form: in 400 guzzlable pages, she explains how the musician John Mayer dumped her by email, how Ryan Gosling and Justin Timberlake put on a bet to see who could kiss her first, and how Sony label exec Tommy Mottola told her 17-year-old self to lose 15 pounds to get “Janet Jackson abs.”

While the tabloids once laughed at Simpson’s “mom jeans” or the way she ran off stage during a performance with Dolly Parton after failing to remember the lyrics to “9 to 5,” now she is the auteur of her own dirt dishing. 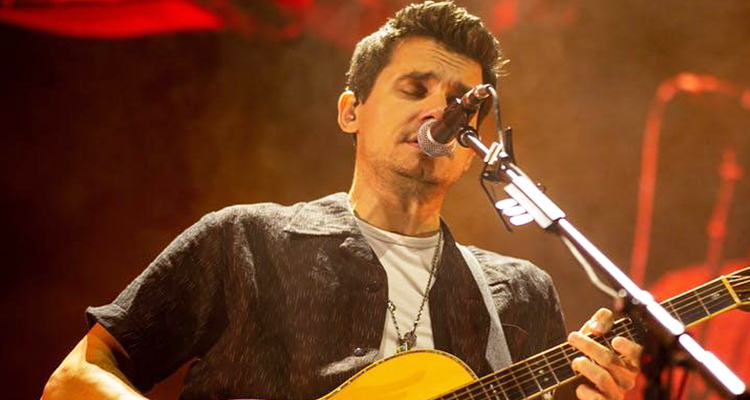 In the book, the reality TV star reveals that her ex-boyfriend, musician John Mayer, dumped her on email. TNS

Rather than tut-tutting at the pitfalls of others, in "Open Book" she uses gossip for good: to hold those who have done wrong accountable.

She is, like many before her, reclaiming her narrative on her own terms. Simpson is using her honesty as a way of welcoming people into her world, to show that there’s something human sitting behind the headlines.

Throughout "Open Book," Simpson exposes the sexism and the often abusive behavioural patterns of men in Hollywood that have continued to hamper her confidence.

Simpson has kept receipts her whole life and now she’s asking for a refund.

She was so desperate to achieve the tiny waistline Mottola prescribed for her that she used eyeliner to pencil in abs into her stomach.

She talks of how Lachey demanded a phenomenal alimony sum when they were divorcing, which she eventually paid, but only after sleeping with him one last time.

Never one to play the victim, Simpson continues to explore how her own narcissism and vulnerability enables the actions other’s take against her. She kisses and tells, but more on herself than anyone else.

Though complicit in some regards, Simpson endures enough bad men for you to get stressed reading about them. One boyfriend, NFL player Tony Romo, wouldn’t let her take any movie roles that required on-screen kissing.

Singer Jessica Simpson speaks on the trauma of being bodyshamed

The musician John Mayer, whom she breaks up and reconciles with a wild nine times, comes across as a self-important manipulator who likes making Simpson feel dumb in order to make himself feel smarter.

Simpson revives the format of the celebrity memoir by providing the sort of deep personal revelations that are so addictive you won’t even think to load up the home feed.