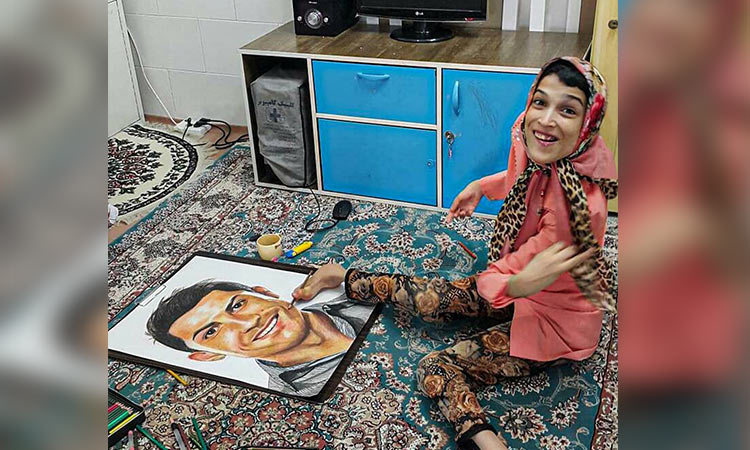 Iranian artist Fateme Hamami, who is 85% paralysed, paints a stunning Cristiano Ronaldo portrait with her toes.

Iranian artist, Fateme Hamami who has 85 per cent paralysis of her body, has painted a magnificent portrait of superstar footballer Cristiano Ronaldo using only her feet.

In a video shared Fateme is seen giving finishing touches to her work of marvel. She has told that she would love Portugal and Juventus star forward Ronaldo to see her work. 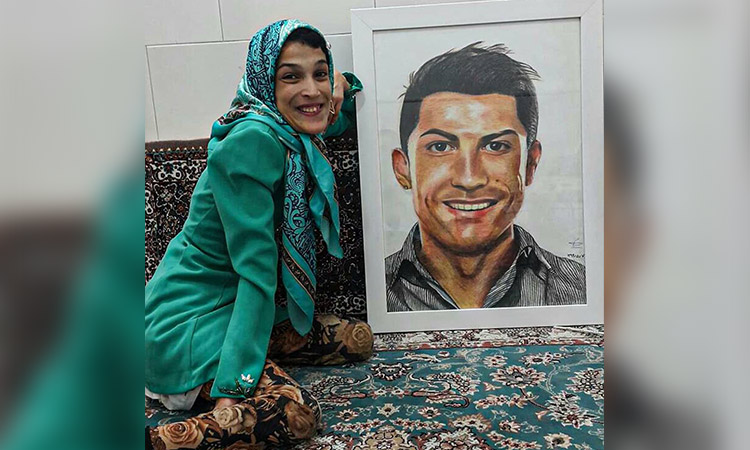 Ronaldo has returned to Italy after being locked down in his native Portugal for almost two months amid coronavirus pandemic.

On her Instagram handle, the Iranian artist can be seen completing the magnificent portrait of the former Manchester United and Real Madrid star that she made with her toes. 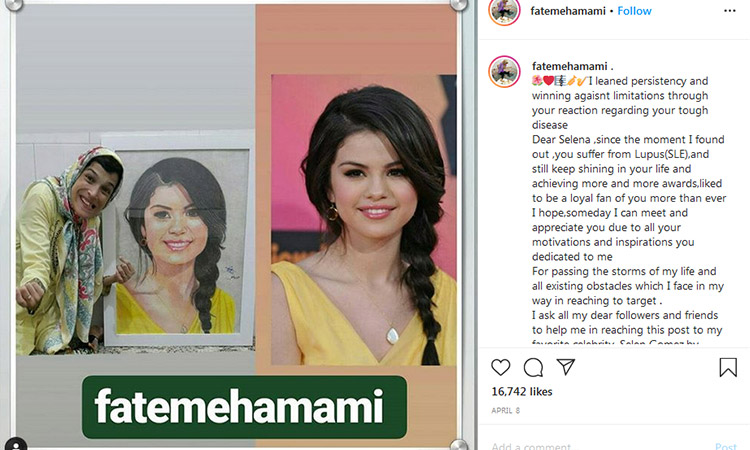 Besides the portrait of Ronaldo, Fateme has also painted the likes of Bollywood superstar Salman Khan and pop sensation Selena Gomez. Hamami's portrait of Ronaldo has already gone viral on social media and the Iranian artist hopes that the Portuguese goal machine acknowledges her work soon. 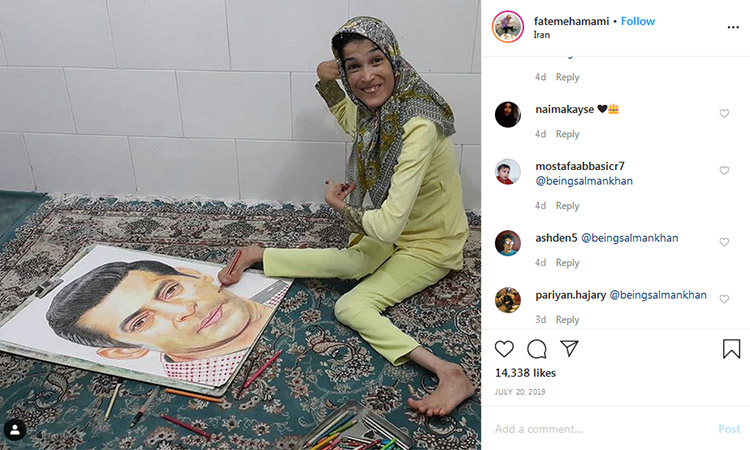 Media reports in Italy state that the star forward landed in Turin airport in his private jet from the Portuguese island of Madeira. The 35-year old will now spend two weeks in quarantine.

Her post has again taken the internet by storm, as internet users have been again tagging Ronaldo and even calling him out on Twitter so that he notices the ‘incredible’ artwork by Fateme. One internet user wrote, “please see this king. Salute to the lady who made this wonderful piece of art. Respect”. Another user added, “@Cristiano you need to see this brother”.