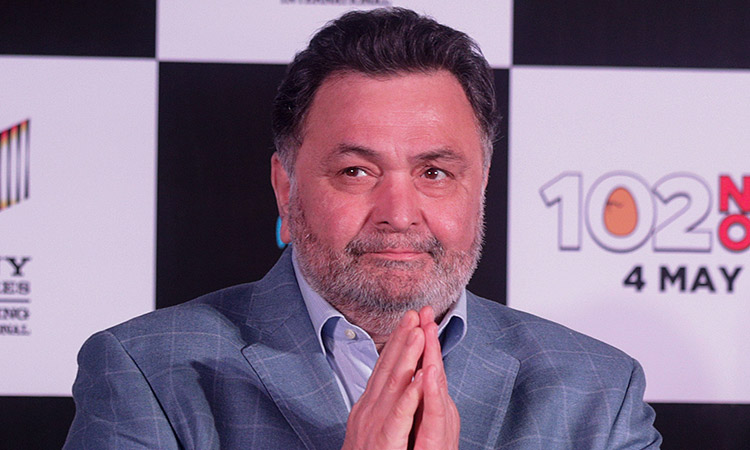 Bollywood actor Rishi Kapoor greets media as he arrives for the song launch of film '102 Not Out' in Mumbai. File/AP

Irrfan went beyond craft bared his soul to the camera

He was hospitalised on Wednesday morning after complaining that he was not feeling well. 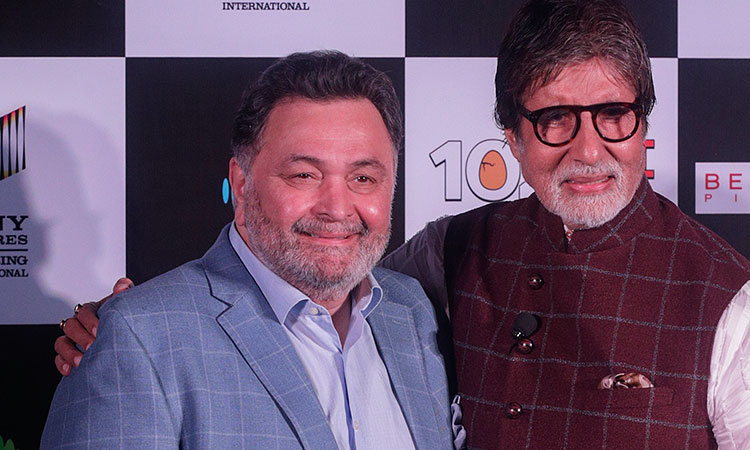 The hospitalisation had been confirmed by Rishi's elder brother, actor Randhir Kapoor.

In 2018, Rishi Kapoor was diagnosed with cancer for the first time, following which the actor was in New York for nearly a year to undergo treatment. He returned to India in September 2019 after recovering.

Post return to India, his health has frequently been in focus. The actor was admitted to hospital in quick succession in February. Amid speculations about his health, he had been hospitalised in New Delhi in early February, while on a visit to New Delhi.