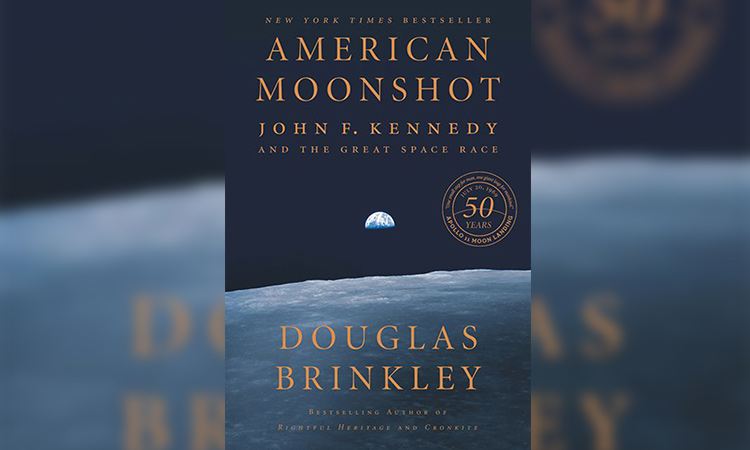 Have you made good of the quarantine time by reading your entire book collection? Need more stay-at-home reading?

Here are five new paperbacks to get you back in the reading pursuit.

Published in conjunction with the 50th anniversary of the Apollo 11 moon landing, Brinkley’s book describes how America’s space programme ramped up during the Kennedy presidency.

“With a mixture of granular detail from a gigantic body of works on the subject and analyses of Kennedy’s decision-making and political savvy,” wrote a Washington Post reviewer, “‘American Moonshot’ transcends mere narrative to help the rest of us understand how America geared up for the astonishing feat of landing a man on the moon.” 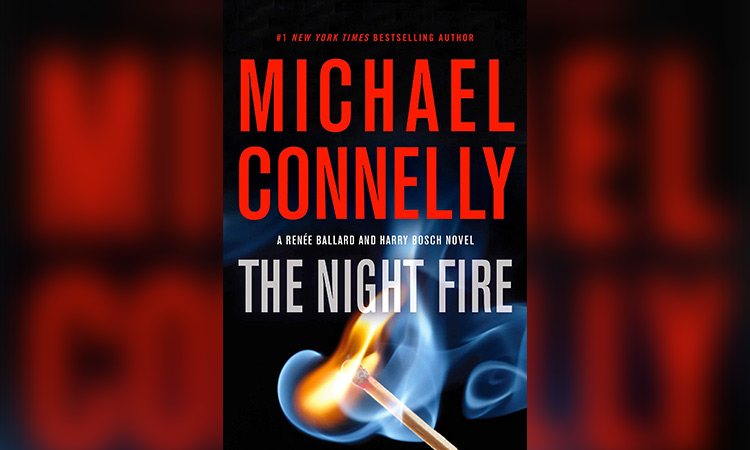 “The Night Fire,” by Michael Connelly

“There’s something for everyone in this jam-packed plot: murder, arson, professional rivalry, salty cop talk and noisy domestic disputes that turn very ugly very quickly,” wrote a New York Times reviewer, noting that “Connelly is pretty much the current dean of procedural writers.” 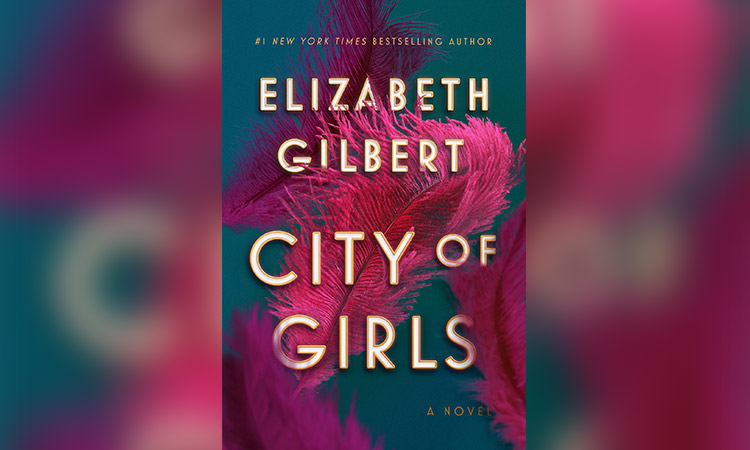 “City of Girls,” by Elizabeth Gilbert

The “Eat Pray Love” memoirist here turns in a novel of nostalgic, happy lightness — which we just might all be needing at the moment.

Set in 1940s Manhattan, “City of Girls” is the story of Vivian Morris, who arrives in the city at 19 to live with her theatrical Aunt Peg and finds a hard-partying life among showgirls, sensual awakening, and a budding career as a costume designer.

I devoured this book last spring, writing at the time that “the descriptions along the way — of outfits, of drinks, of faces — are delicious, and the smart, snappy dialogue races along like a screwball movie.”

Goldberg, co-manager of Nirvana from 1990 until Cobain’s death in 1994, waited 25 years to write this book. 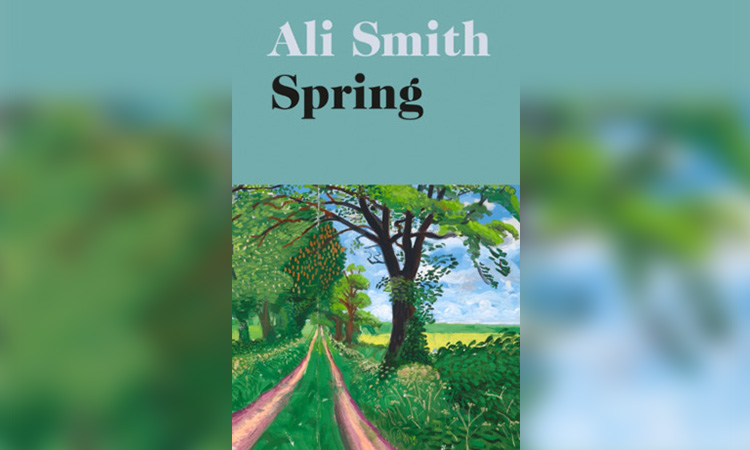 'Spring' by Ali Smith is the third volume in the Scottish novelist’s quartet named after the seasons. TNS

The result, wrote a Rolling Stone reviewer, is “a warmly told, richly detailed memoir that focuses solely on the three and a half years Goldberg worked with the band. … Goldberg accomplishes the goal he strives for: admirably, he’s more interested in delving into Cobain’s music and creativity than relitigating the causes of his tragic suicide.

If anything, he’s added a fascinating perspective to one of rock’s most harrowing stories, one that will certainly enhance the late icon’s legacy.”

The third volume in the Scottish novelist’s quartet named for the seasons, “Spring” combines several stories: a filmmaker mourning the loss of his best friend, an immigration worker on an impromptu road trip, the climate of October 2018, with Brexit and Trump dominating the news.

A New York Times reviewer wrote of the series, “These novels, in straddling immediacy and permanence, the personal as well as the scope of a world tilting toward disaster, are the ones we might well be looking back on years from now as the defining, if baffling, literature of an indefinable and baffling era.” 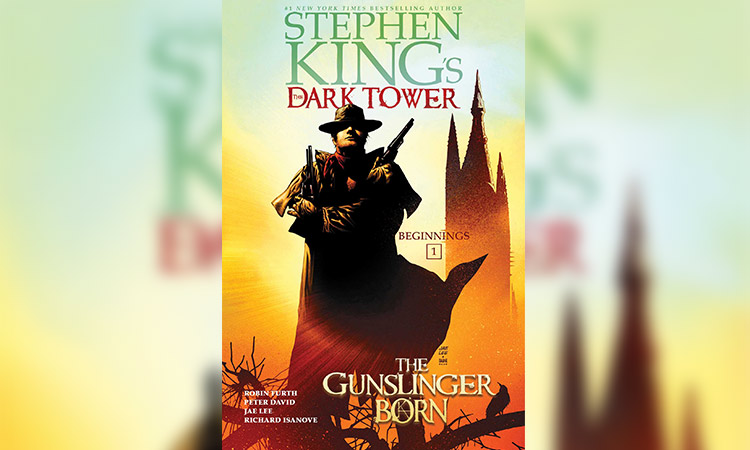 If you're looking for a new book to read while being homebound, check out these bingeable series, ranging from genres such as sci-fi/fantasy to classics and historical dramas to mysteries.