VIDEO: Dwayne Johnson shares an adorable video of him singing to his daughter amid the coronavirus lockdown - GulfToday

VIDEO: Dwayne Johnson shares an adorable video of him singing to his daughter amid the coronavirus lockdown 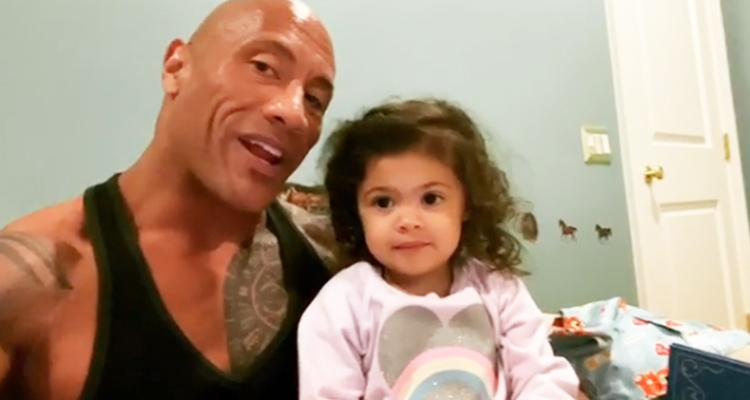 Screenshot of the video shared by Dwayne Johnson on his Instagram.

Hollywood star Dwayne Johnson says being at home with his "ladies" has been a "blessing in this craziness".

Johnson, 48, shared it when he posted a video of his night ritual of singing Maui's rap on "You're welcome" from "Moana" for his two-year-old daughter Tiana, reports a section of the media.

He created the ritual to get his daughter to wash her hands before bed every night. He also revealed that Tiana doesn't know her father plays Maui in "Moana".

"And for the 1,927th time I will sing 'You're welcome' to baby Tia as part of our nightly daddy/daughter negation to go to bed," he said in the video, posted on Instagram.

"It. Never. Ends. But truth is, spending all this time at home with my ladies has been a real silver lining blessing in this craziness we're all experiencing," he added. 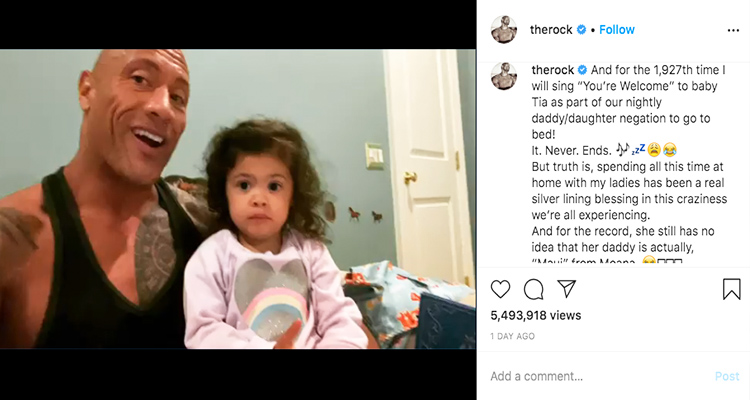 "And for the record, she still has no idea that her daddy is actually, Maui from 'Moana'," Johnson concluded.

In the video, the actor is seen in a blank tank top, and said to Tiana: "OK, so after this song, we're gonna go to sleep, right?"

Tiana nodded in agreement as her father started singing the tune, which brought a smile to her face. She even joined in during a few parts of the song, and singing the final "You're welcome" at the end of the song.

On work front, he was last seen on the big screen in "Jumanji: The Next Level", and he will next be seen in Disney's "Jungle Cruise". 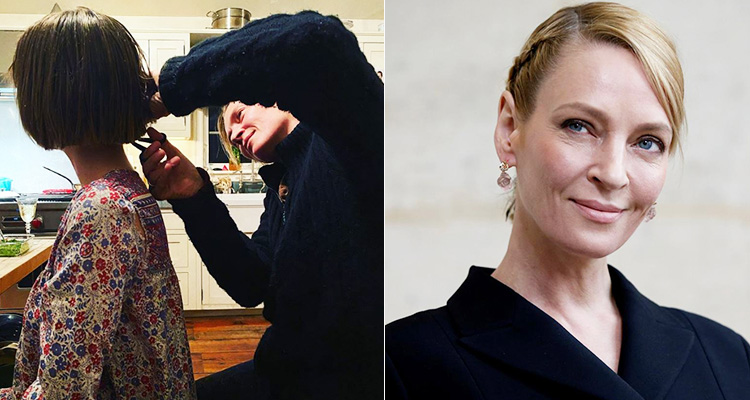