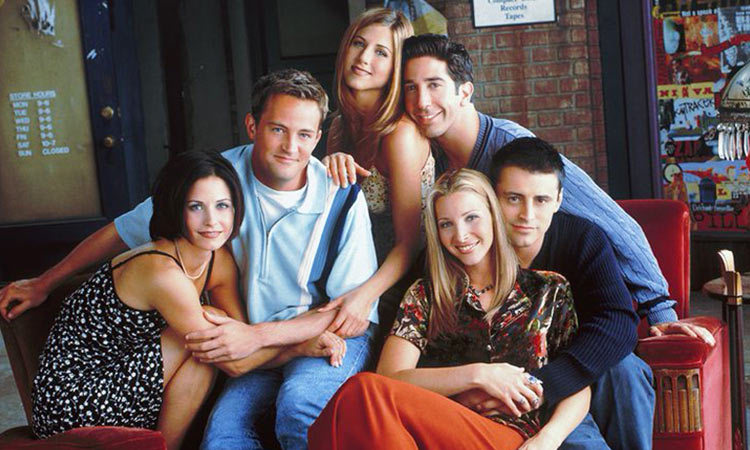 They have joined the "All In Challenge". Stars Jennifer Aniston, Lisa Kudrow, Courteney Cox, David Schwimmer, Matt LeBlanc and Matthew Perry announced the contest on their social mia platforms.

The stars are offering six tickets to the taping of their forthcoming HBO Max reunion special as well as a cup of coffee at "Central Perk" as part of the Warner Bros. Studio Tour, reports Hollywoodreporter.com.

"Hey, it's usyour FRIENDS. And We Are All In! Some of you may have heard about a reunion special that we are doing for HBO Max? Well WE want YOU and five of YOUR Friends to join the 6 of us on Stage 24," the stars posted on their respective social accounts. 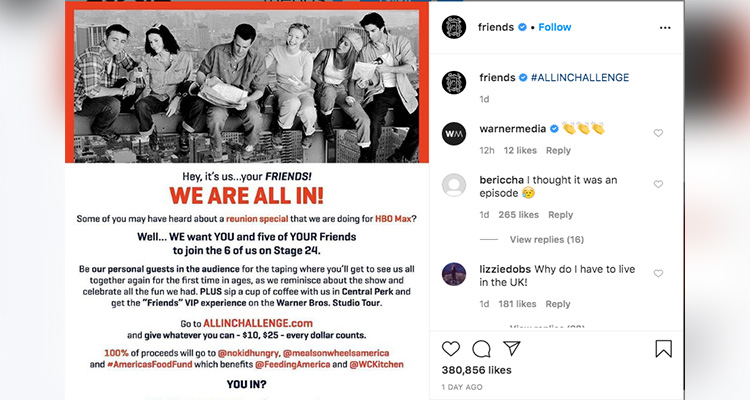 "Be our personal guests in the audience for the taping where you'll get to see us all together again for the first time in ages, as we reminisce about the show and celebrate all of the fun we had. PLUS, sip a cup of coffee with us in Central Perk, and get the Friends VIP experience on the Warner Bros. Studio Tour," read the post further.

The reunion tickets and studio tour auction are part of the "All In Challenge", which is uniting celebrities, athletes and sports leagues to raise funds.

In addition to the cast of "Friends", others participating in the challenge include Madonna, Russell Wilson and Ciara, Justin Bieber, Leonardo DiCaprio and Ryan Reynolds.

The funds raised from the various auctions will go to several organisations working towards relief work.

The "Friends" reunion was among the productions that were forced to suspend work amid the near shutdown due to the virus crisis.

The special, featuring all six "Friends" stars, was scheduled to be recorded in March. A new date for the special has not yet been announced as it remains unclear when it will be safe for the productions to resume. 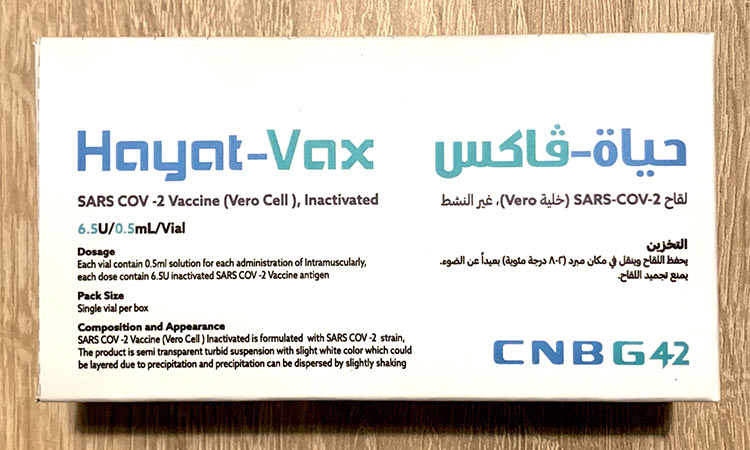