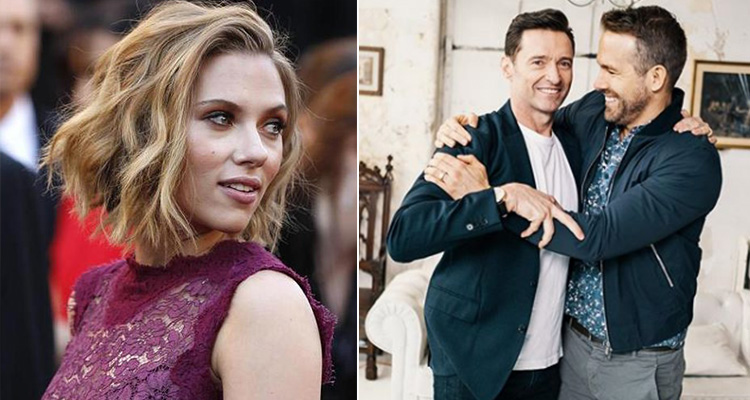 Actor Hugh Jackman has revealed that his long-running feud with actor Ryan Reynolds started because of Scarlett Johansson.

The Jackman-Reynolds feud is one of Hollywood's most popular ones.

For years, Jackman and Reynolds have been jokingly slamming and trolling each other on social media, in interviews and many other ways.

Now, in an interview with The Daily Beast, Jackman recalled the beginning of their funny feud, reports people.com.

When asked, Jackman, 51, initially couldn't even remember how it all started. 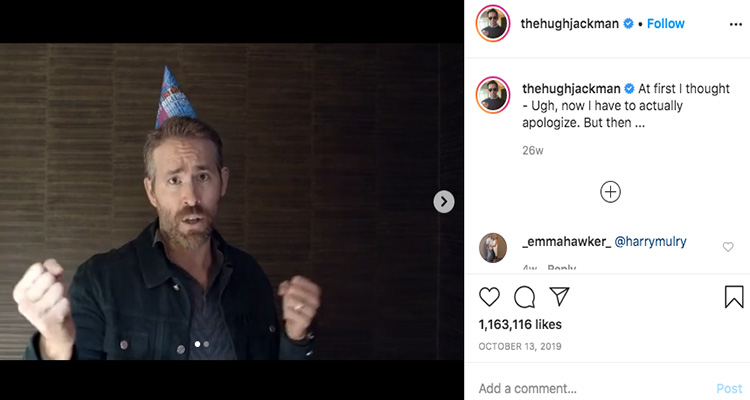 "How did it start? It's gone back so long now God, this is a classic sign where your feud has gone too long, where you don't even know why or how it started!" Jackman joked.

The actor then went on to explain how he started teasing Reynolds, 43, about his marriage to actress Scarlett Johansson. The two were married from 2008 to 2011 before Reynolds married wife Blake Lively in 2012.

"I met him back on 'Wolverine', and I used to ream him because I was very close friends with Scarlett, and Scarlett had just married Ryan, so when he came on set I was like, 'Hey, you better be on your best behaviour here, pal, because I'm watching,' and we started ribbing each other that way, and then it all escalated with the 'Deadpool' thing and him calling me out, and trying to manipulate me through social media to do what he wanted," Jackman said.

Now, the actors take swipes at each other frequently. Recently, Reynolds told Jackman's wife Deborra-Lee Furness to "hang in there" when Jackman celebrated their 24th anniversary.

Jackman is now planning on how to get back at Reynolds.

"I try to limit it to five hours a day, planning retribution. I've found in the past that it just gets unhealthy if it's more than five hours of obsessing over how to get Ryan Reynolds. But five hours is good and healthy and keeps me strong and ready," Jackman joked.