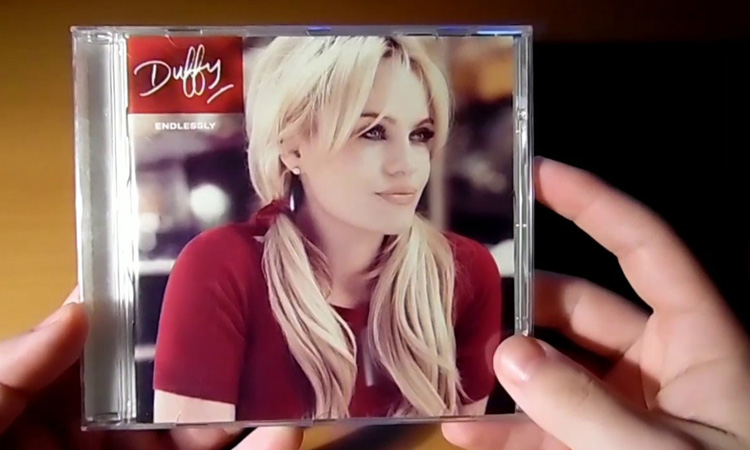 British pop sensation Duffy has opened up about being raped, drugged and held captive for weeks in the past, saying she is sharing her harrowing "dark" story to help "others who have suffered the same."

The singer said she was drugged at a restaurant on her birthday before being held captive in her own home and taken to a foreign country. The 35-year-old Welsh singer, whose full name is Aimee Duffy, first revealed her ordeal in February and revealed more details of being kidnapped on her web page. 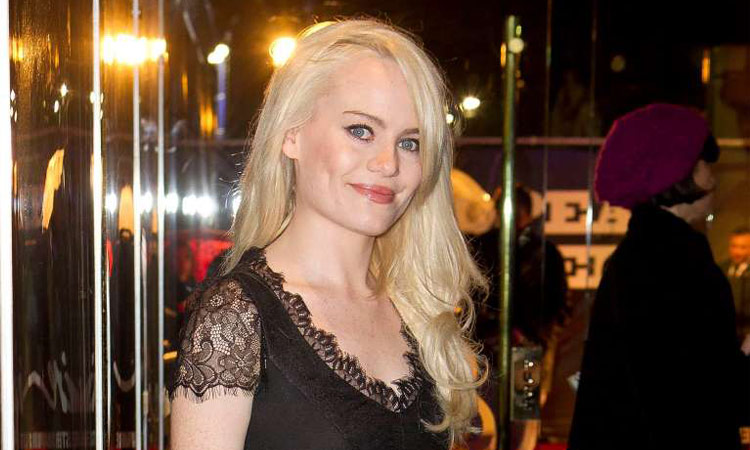 Duffy poses for a photograph during an event in London. File

She said: "It was my birthday, I was drugged at a restaurant, I was drugged then for four weeks and travelled to a foreign country. I can't remember getting on the plane and came round in the back of a travelling vehicle. I was put into a hotel room and the perpetrator returned and raped me. I remember the pain and trying to stay conscious in the room after it happened. I was stuck with him for another day, he didn't look at me, I was to walk behind him, I was somewhat conscious and withdrawn. I could have been disposed of by him."

The singer added that she does not know how she had "the strength to endure those days," and claimed that the perpetrator made "veiled confessions of wanting to kill me."

Duffy said she was sharing her ordeal because "we are living in a hurting world." 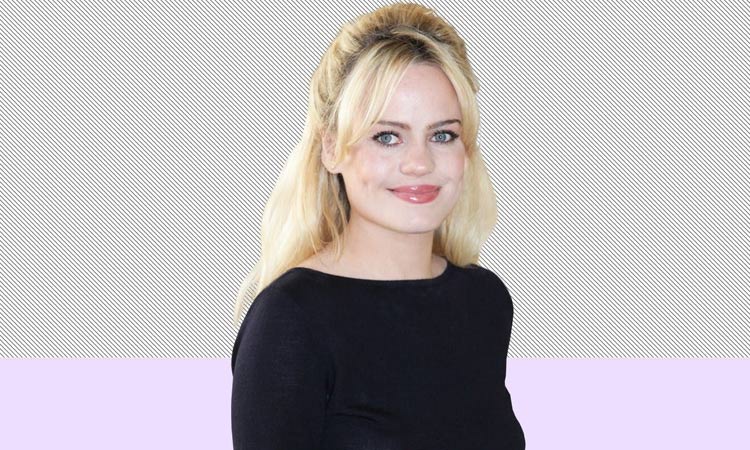 Duffy said that she was at 'high risk of suicide' following the ordeal.

"I hope it comforts you to feel less ashamed if you feel alone. I am no longer ashamed that something deeply hurt me, anymore. I believe that if you speak from the heart within you, the heart within others will answer. As dark as my story is, I do speak from my heart, for my life, and for the life of others, who have suffered the same," she added.

Duffy said that she escaped by "fleeing," but did not share how she got away, adding she "cannot remember getting home."

She said that she initially feared going to the police, but eventually told a female officer what happened after someone threatened to "out her story."

Duffy added that she was at "high risk of suicide" following the ordeal and has spent "almost 10 years completely alone." Now, she feels she can "leave this decade behind" and thanked her psychologist for helping her through the trauma.

She said she hopes to release "a body of work some day," but added: "I very much doubt I will ever be the person people once knew."