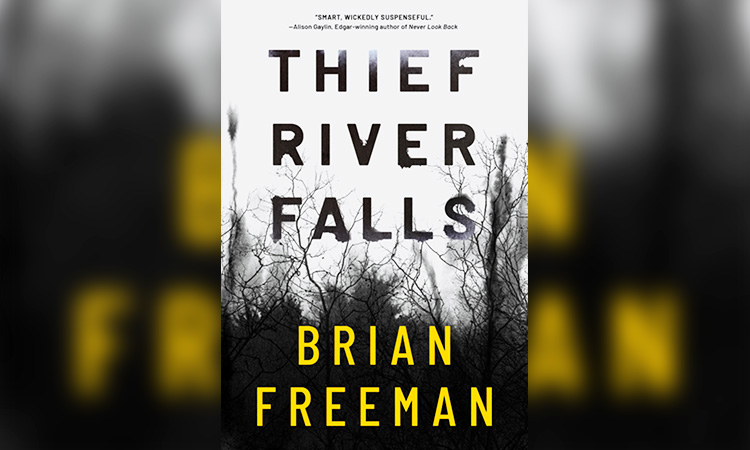 How much tragedy can one woman take?

Lisa Power is a writer whose latest book (also called “Thief River Falls”) has been sold to a top film production company.

She should be on Cloud Nine. But a series of personal losses has plunged her into despair.

A celebrity in her hometown (again, Thief River Falls), she shies away from attention and buys a remote farmhouse, where she lives alone.

But she hasn’t always been alone. Her childhood sweetheart-turned-husband, Danny, died 10 years ago, and she has never gotten over it.

Both her parents are dead, and her beloved twin brother, Noah, is in California.

Then, on a cold northern Minnesota night, a boy of about 10 shows up on her property. He’s bleeding and clad in a dirty T-shirt and jeans.

He tells Lisa he doesn’t know his name or how he got there, but he knows he’s in danger.

When she starts to call the police, the boy panics and says they’re the ones trying to kill him.

Lisa gives the boy a name: Purdue, from her bestselling thriller.

Together they try to escape Thief River Falls, running into bad guy after bad guy until it’s clear they can’t get out of town.

And as their misadventures multiply, it dawns upon Lisa that they are living almost the exact plot line of her novel. A murder. A young witness. Police roadblocks. Hiding places. Betrayal.

Celebrated Minnesota author Brian Freeman incorporates the brooding weather almost as a character, with the two fugitives battling driving rain and snow in every tense scene.

Readers will love the cat-and-mouse game that ends up in a seemingly no-win standoff. But with Lisa Power, and her creator Freeman, it ain’t over till it’s over. 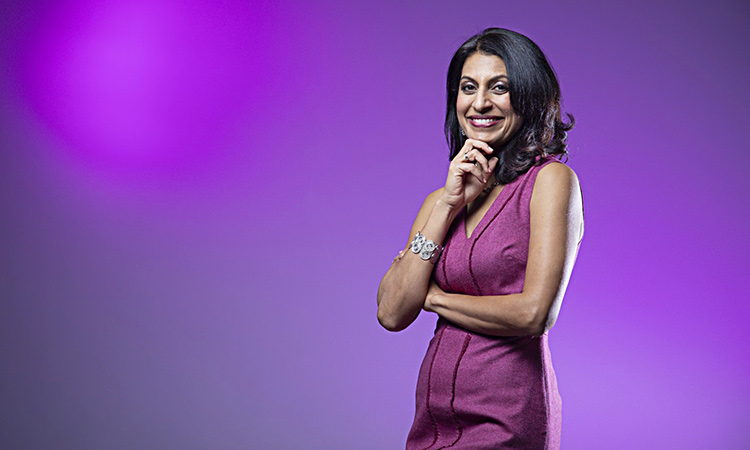 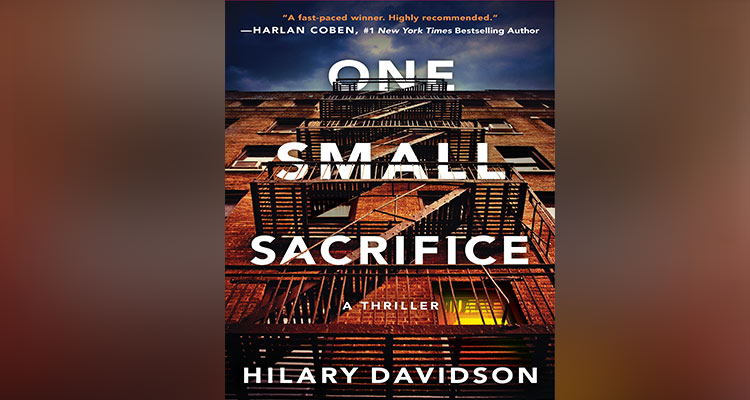 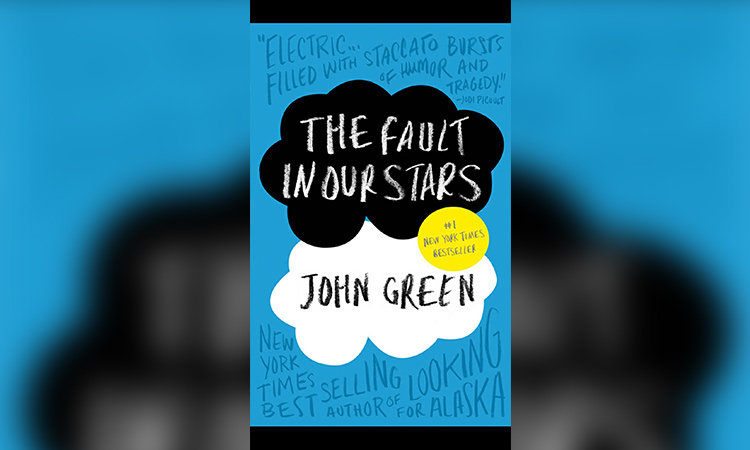 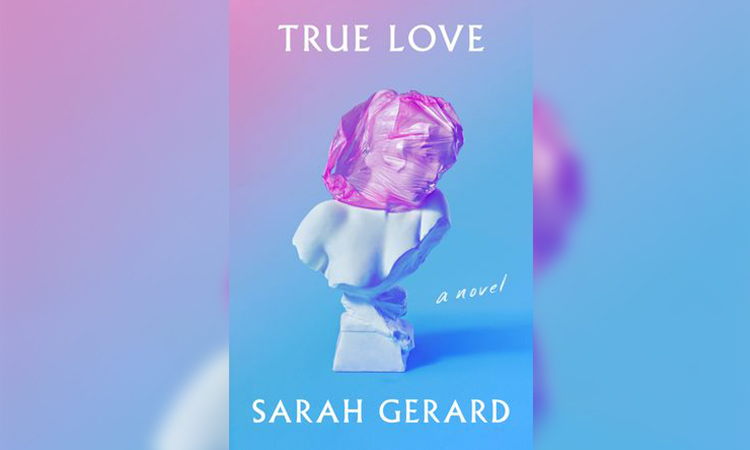