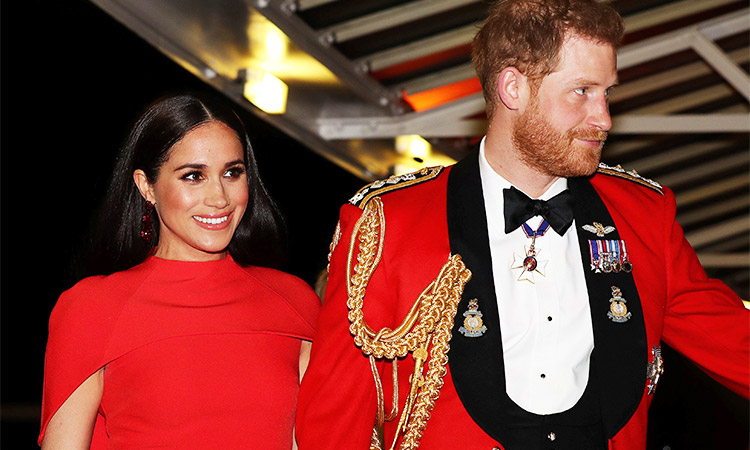 More than three years after quitting her acting career for love, former “Suits” star Meghan Markle is back in the showbiz saddle again.

Duchess of Sussex will be narrating the Disneynature documentary "Elephants".

The movie will begin streaming on April 3, three days after the Duchess of Sussex officially leaves the royal family.

A new trailer dropped by Disneynature on Thursday confirms that the 38-year-old, who married Britain’s Prince Harry in May 2018, will narrate the upcoming documentary “Elephant,” due to livestream on Disney+. 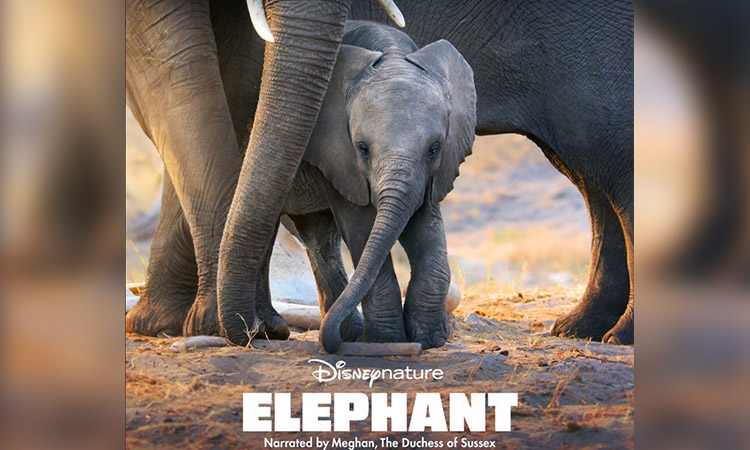 Duchess of Sussex has her first post-royal job: narrating a Disney documentary about elephants.

This will be Meghan's first project in show business after she and her husband, Prince Harry, Duke of Sussex, officially step away from their roles within the British Royal Family on March 31.

In support of "Elephants," Disneynature and the Disney Conservation Fund are donating to Elephants Without Borders, an organisation working to protect the elephants living in Botswana.

Earlier this year, news broke that Markle had partnered with Disney on an unspecified project after she and her husband revealed they would be stepping back from their royal duties.

In the announcement, Disneynature's credits Markle as "Meghan, The Duchess of Sussex", rather than including her previous royal title of "HRH".

Perhaps, now that she has returned to the job she obviously loves — albeit not full time — she will find contentment.