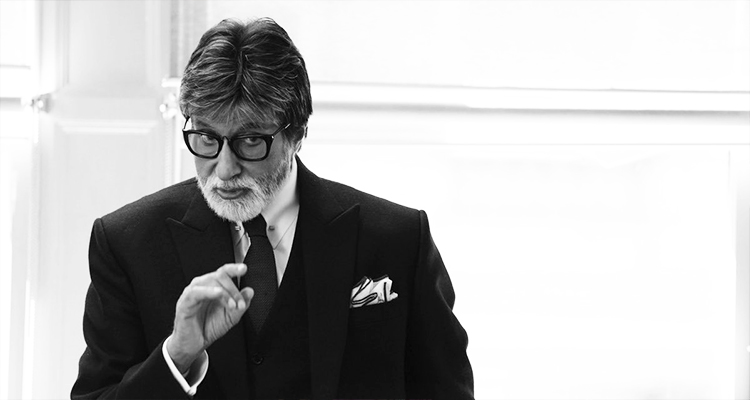 Amitabh Bachchan has come up with a unique suggestion for citizens amid the nationwide coronavirus lockdown. The actor took to Twitter and shared the idea that empty rail coaches could be used as isolation wards, now that trains are not running across the country.

He revealed that the idea has been shared by someone on his Instagram page.

Big B shared a forwarded post on Twitter that reads: "One idea to be sent to all the government authorities.

"All train services are at a standstill. The train wagons are idle. Each has 20 rooms which can be used. 3000 trains easily, all over India. 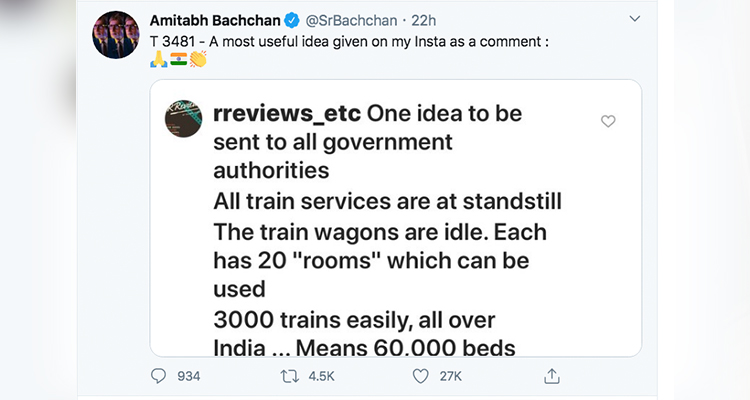 "Means 60,000 beds. Can be used in isolation in some cases. But in any case better than no hospitals."

Fans immediately welcomed the idea and lauded the megastar for his unique suggestion. However, they also wished that the situation does not become serious enough for the plan to be implemented.

One fan shared a graphical layout of the above plan.

Another fan commented: "Nice idea, but just pray we would not use this idea, hope so #COVID2019 would stop here. Just pray that this #Navratri Maata Rani give the solution of this problem."

Another fan wrote: "Yes great idea thought if any emergency needed. Let's hope this situation will never need... People of India will follow the rules and will stay in home #coronavirus #IndiaFightscoronavirus."

Big B Rajnikanth to add star power at IFFI opening

Another fan suggested: "Grt idea even idle restaurant and hotels can be used." 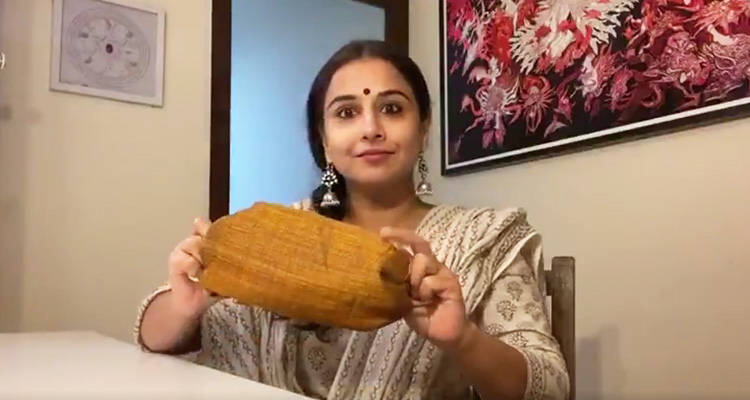 VIDEO: Bollywood actress Vidya Balan shares a video of making masks out of blouse pieces amid the coronavirus lockdown

Vidya shared a video on Instagram on Saturday where she can be seen making a mask with a blouse piece and two bands used for tying hair.