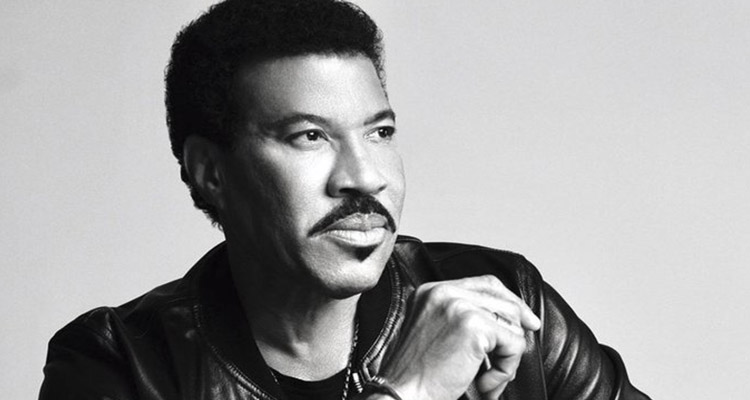 As celebrities and musicians all over the world unite to battle the virus, Singer Lionel Richie feels it is time to bring back the iconic track "We are the world" for coronavirus victims.

Back in 1985, Richie along with Michael Jackson, Cyndi Lauper, Kenny Rogers, Diana Ross and more than 40 other A-list recording artistes came together to sing "We are the world". The cause which brought them together was African famine.

The line "There's a choice we're making, we're saving our own lives" made the song a legendary anthem. Richie wrote the song with Jackson.

"That line came about as Michael and I were sitting there talking. We said, you can either say, 'I'm saving my life' or 'We're saving our lives'. 'We are the world' is a statement we wanted to make. What do we do to save our own?," people.com quoted Richie as saying.

Ten years ago, a version of "We are the world" was released to assist earthquake victims in Haiti. Now, 35 years after the song's release, Richie is contemplating the unity music can bring.

"Two weeks ago, we said we didn't want to do too much (about the song) because this is not the time to sell an anniversary. But the message is so clear," he said.

Richie says that since the beginning of the coronavirus pandemic, he has thought about writing a different song.

"But every time I try and write another message, I write those same words," he mentioned.

Richie is sheltering in place with his loved ones. "We are all hunkered down. Family is the key to this. It is the soother," he said.

The singer is thinking about the state of the world, and demise of his friend and mentor Kenny Rogers.

"I must admit, every once in a while, God has to do something to get us back on track," he said. 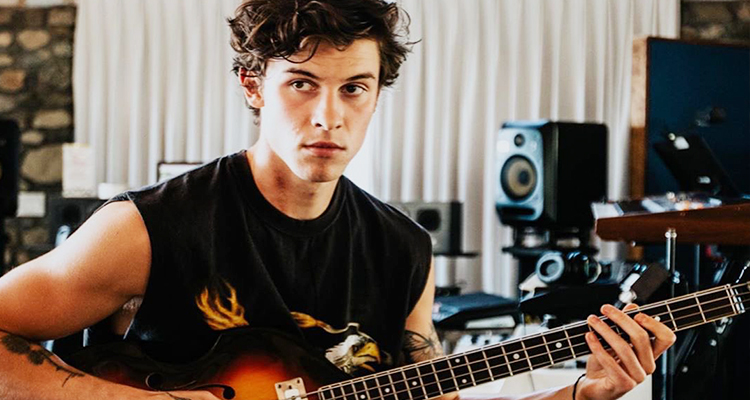 Singer Shawn Mendes has donated $175,000 to help pediatric care in the fight against the coronavirus pandemic. 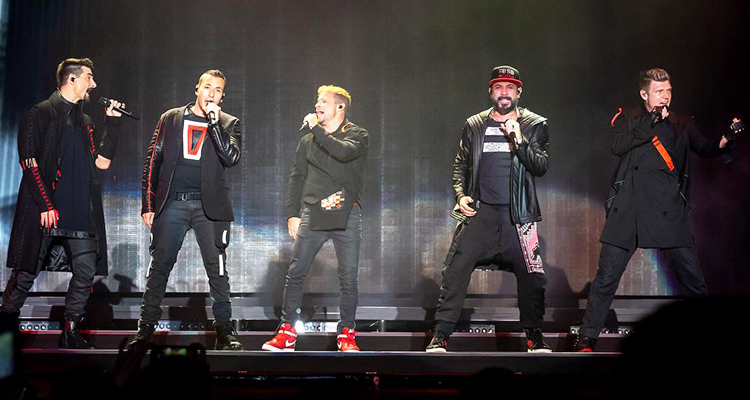 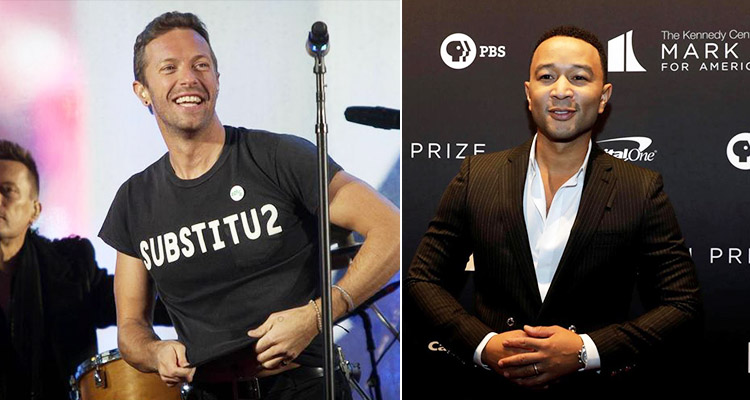 Musicians in the West including Chris Martin of the rock band Coldplay and John Legend have come up with an interesting way to entertain fans.