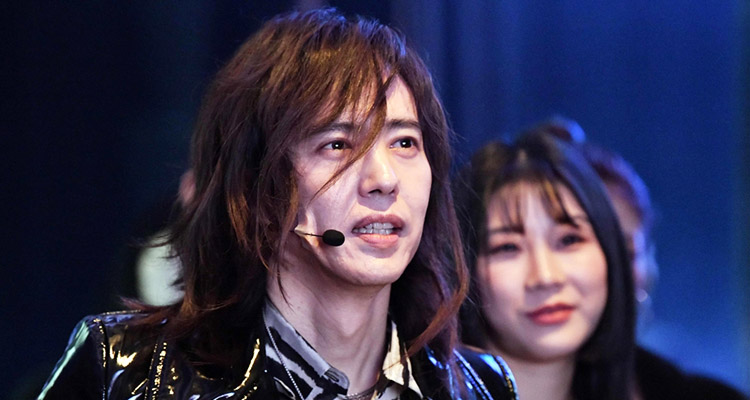 Thirty years ago his floppy hair, make-up, and flamboyant fashion sense outraged audiences, who threw stones at him as he performed on stage and threatened to beat him at shows.

Today, 50-year-old Korean-American singer Yang Joon-il is enjoying an unlikely comeback, re-discovered by the YouTube and social media generation through online clips and hailed as a forerunner to today's K-pop stars.

The K-pop industry is now estimated to generate $5 billion a year and many of its male stars are celebrated at home and abroad for their gender fluidity, while Yang -- who was once shunned for exactly that -- is often compared to current idol G-Dragon, lead of hugely popular band BIGBANG. 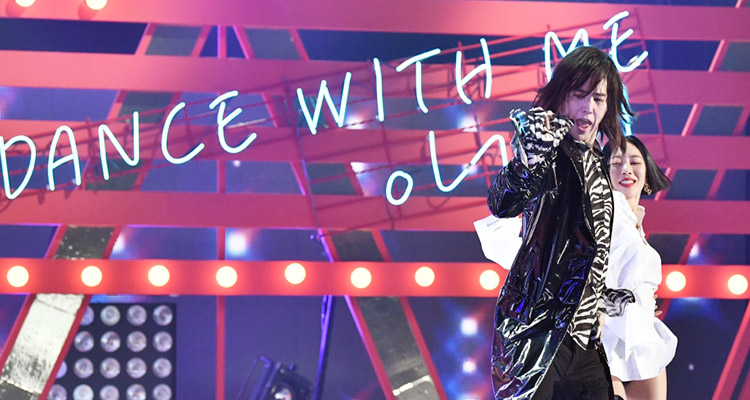 Standing in front of a 2,000-strong crowd at an appearance in Seoul, the middle-aged singer felt speechless as they cheered: he had never experienced such mass adoration.

He was once banned from radio shows for speaking English on air and a civil servant told him that "people like you take away jobs from us Koreans".

Yang made a few appearances on the nation's top pop television shows -- displaying moves that would not be out of place in a K-pop video today -- but struggled to find mainstream appeal as many found his approach too "effeminate" and "foreign".

Once, he recalled, an audience member faked a handshake to pull him violently down to the ground from the stage, telling him: "You need a beating."

Fans remember being ridiculed for supporting him. 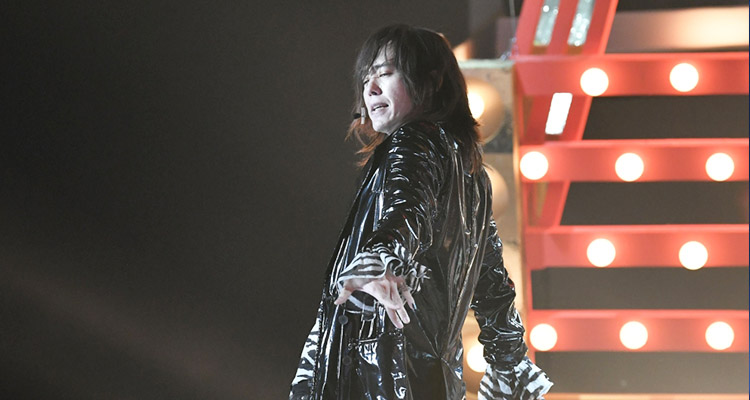 'Nostalgia for the past'

In 2018 South Korean television stations started streaming long-archived pop TV shows on YouTube, and millenials -- many not even born when he made his debut -- discovered him.

The singer's rise to fame comes at a time when intergenerational conflict is mounting in South Korea.

Tamar Herman, a K-pop correspondent for Billboard, says fans are looking "nostalgically at the past".

Bringing "hidden gems" like him to light, she added, "gives audiences a sense that they can change the past at a time when changing the present is hard".