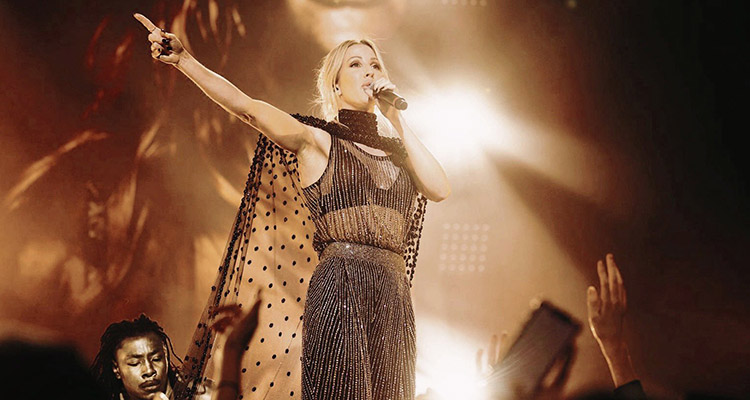 Ellie Goulding has been loved for her music and her effortless tunes.

Mentoring one of the contestants on 'The Voice UK', Goulding said: "Every time I've gone out on stage without nerves, I haven't done a good performance. So embrace the nerves."

Meanwhile, Goulding previously shared that her pop career can feel "frivolous" compared to her climate change activism but her influence is tied to the success of her music, reports a section of the media.

"One of my motivations to have a bigger platform as a singer is so that I have more people to reach.

Climate change has got to a critical point where we all need to be very active; we need to compensate for what's going on in certain political situations. I know that 'celebrities shouldn't get involved in politics', but it's something we have to act on now. I can't help but feel a bit frustrated that I'm the only one speaking out about something so important - no one else in my peer group is," she said.

Goulding feels "really guilty" when she doesn't champion social issues in her music.

They give us an emotional workout. This type of connection is the point, the power of music. When I am not doing something which directly addresses the climate emergency or homelessness I feel really guilty." 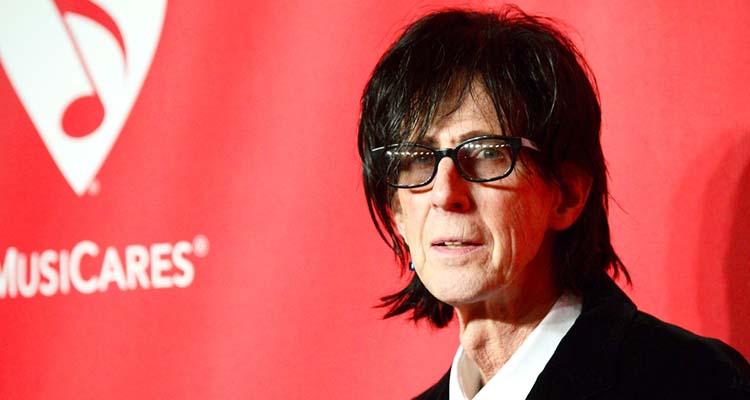 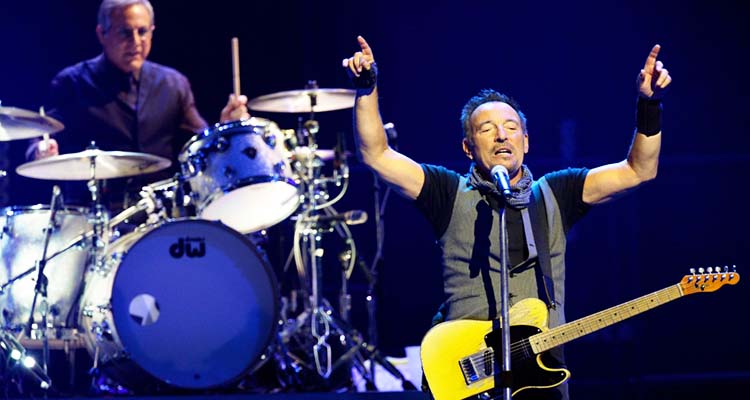 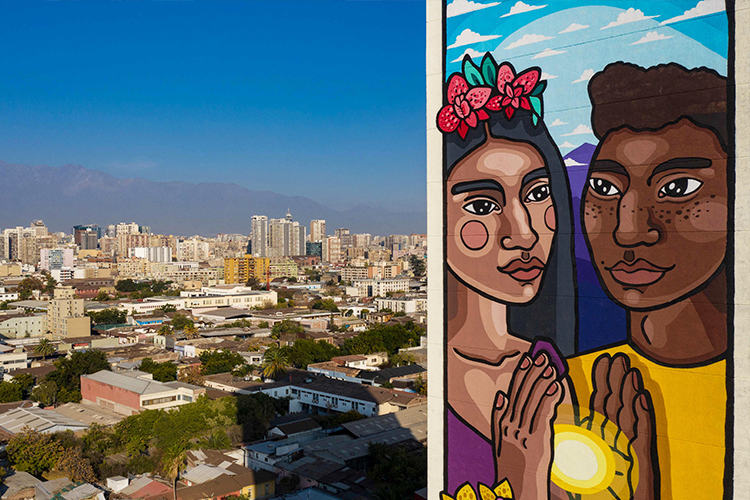 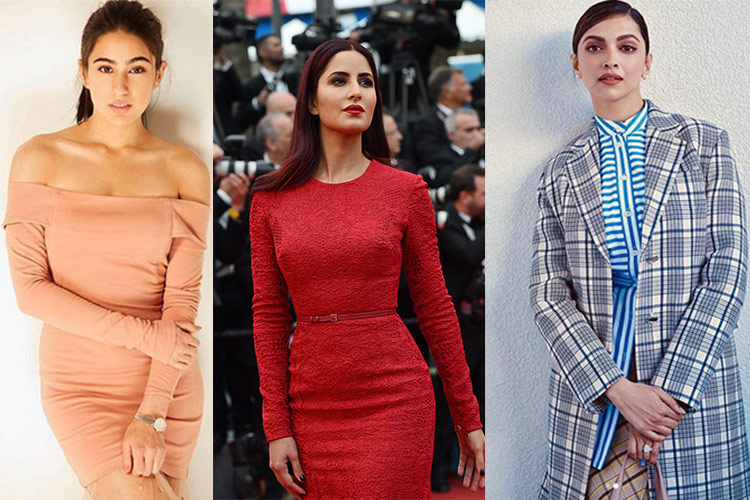 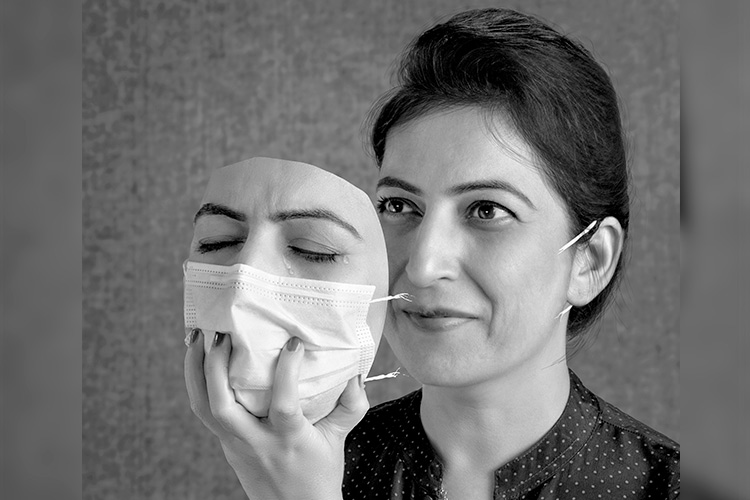 The show welcomed its first sale as Egyptian fine artist Rania Abou Hashem — exhibiting at the show for the second time — etched her name in World Art Dubai folklore.