​ Lights, camera, inaction: It’s medicines, garlic and lemons for former Bond girl Olga Kurylenko as she is hit by coronavirus 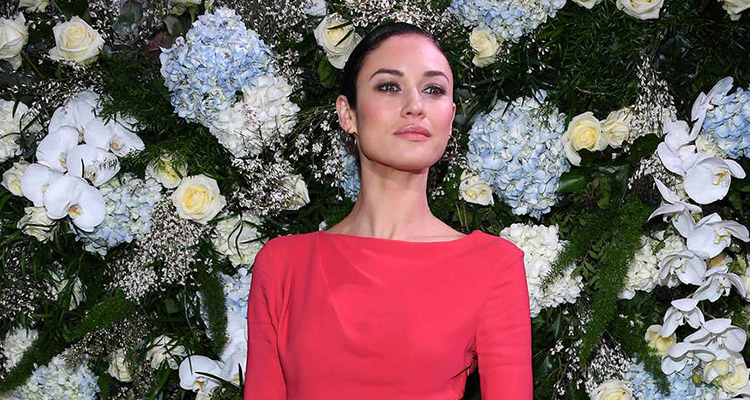 Girls featuring in Bond movies may be invincible and tough as steel, but in real life they are as vulnerable as perhaps you and I.

Among the celebrities to have been hit by the coronavirus is Olga Kurylenko, who played a Bolivian spy in the James Bond film, Quantum of Solace, 12 years ago.

The 40-year-old, who played Camille Montes in the film, said she was diagnosed with fever and fatigue after feeling "ill for almost a week", reports the Daily Mail.

She is now facing days in isolation and posted a picture of her locked window on Instagram on Sunday night as she revealed she was "locked up at home".

The actress added: "Fever and fatigue are my main symptoms. Take care of yourself and do take this seriously!"

Kurylenko starred opposite Daniel Craig in "Quantum of Solace, a role for which she did dialect training.


"The Death Of Stalin" actress, who was born in the Soviet-era Ukraine but is now a French citizen, wrote her Instagram caption in both English and the Cyrillic alphabet.

Russian reports say she has lived in London for around a decade, but she did not say where she is undergoing the quarantine.


She said: "To bring down the temperature, they said to take Paracetamol, which I do. That's all. Nothing more to do. Of course, I still take vitamins for myself like that. And I eat garlic, just for the immune system. I drink water. Squeeze lemons in water. That's all."

Kurylenko had recently finished shooting her upcoming movie "The Bay Of Silence", according to The Hollywood Reporter. It is not yet clear if anyone else will need to be quarantined as a result of her testing.

She has a number of releases in the offing, including a French Netflix movie called "Sentinelle" that is in post-production and due out this August. She is also slated to appear in a Chinese action thriller called "The Hunting", originally called "Fox Hunt". 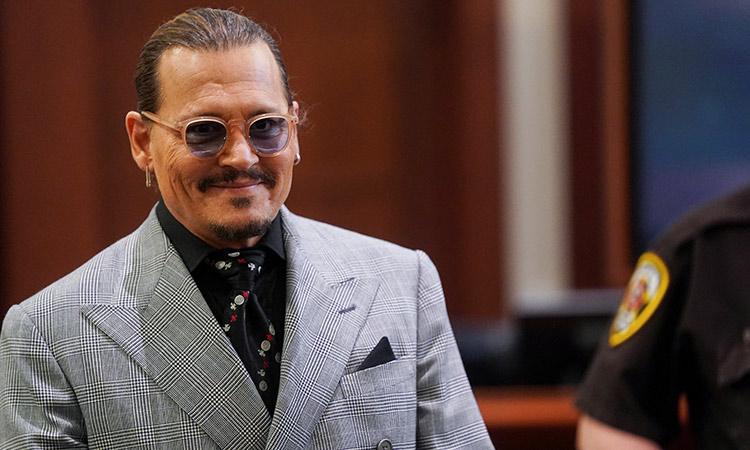 He added: “Part of his goal of therapy was to work through the anger that he and his fiancee had toward each other.”