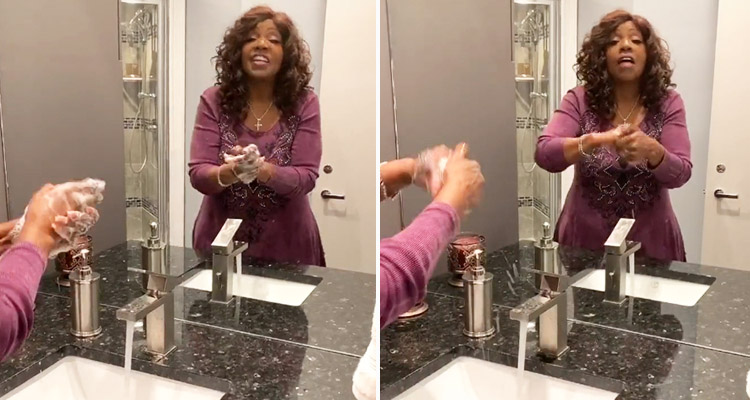 Do it to the accompaniment of the foot-tapping hit song from the 70s, ‘I Will Survive’ by American singer Gloria Gaynor, and it could make hand hygiene a pleasure – and bring about a jig in your chore.

Health agencies are urging members of the public to wash their hands regularly for at least 20 seconds each time, using soap and water or hand sanitiser.

In the wake of this advice, people have been sharing songs that have 20-second choruses that they can sing to themselves while hand-washing.

Amid the choruses of “Happy Birthday”, Beyoncé’s “Love On Top” and “My Shot” from Hamilton, Gaynor has demonstrated the effectiveness of singing her 1978 hit song “I Will Survive”.

In the post recent video shared on the singer’s TikTok account, Gaynor is filmed washing her hands thoroughly with soap while her disco classic plays in the background.

“It only takes 20 seconds to “SURVIVE!” the 76-year-old wrote in the caption, adding the hashtag “#iwillsurvivechallenge”.

After posting the video on her TikTok account, the clip began circulating on Twitter, where fans were elated over Gaynor’s promotion of hand hygiene. 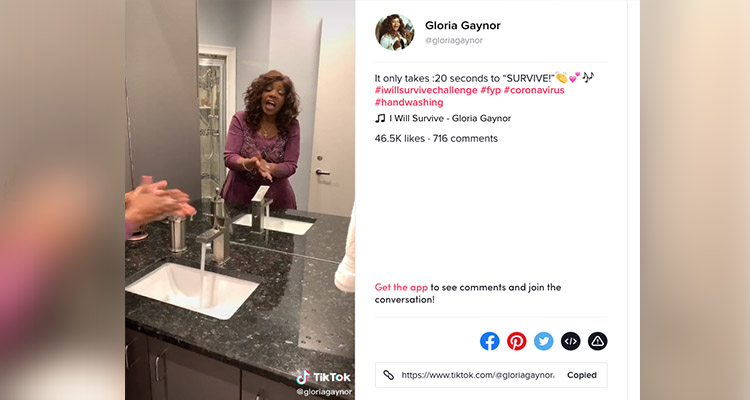 “Gloria Gaynor washing her hands to ‘I Will Survive’ is the hand-washing video I didn’t know I needed,” one person wrote in a tweet that has garnered more than 133,000 likes and more than 46,000 retweets.

“Thank the gods for Gloria Gaynor RN,” someone else added.

Another person opined that Gaynor “has now done more for the health and welfare of the United States than the president.”

“This is a gift and I fear we’re not worth it,” a Twitter user stated.

While several people expressed their disapproval over the singer leaving the tap running while rubbing her hands with soap, the overall response was that of admiration, with one person stating her video is “possibly the best public health messaging ever.”

In response to one of the tweets about her video shared by a Twitter user called Grant, Gaynor said: “We all need this Grant!”

The singer is encouraging other social media users to take part in the #iwillsurvivechallenge, by washing their hands while singing along to the song’s chorus.

According to official advice, it is especially important to wash your hands when you come in from home or work, after you blow your nose, cough or sneeze, before you eat or before you handle food.

As Gaynor rightly says in the song, “I’ve got all my life to live…” 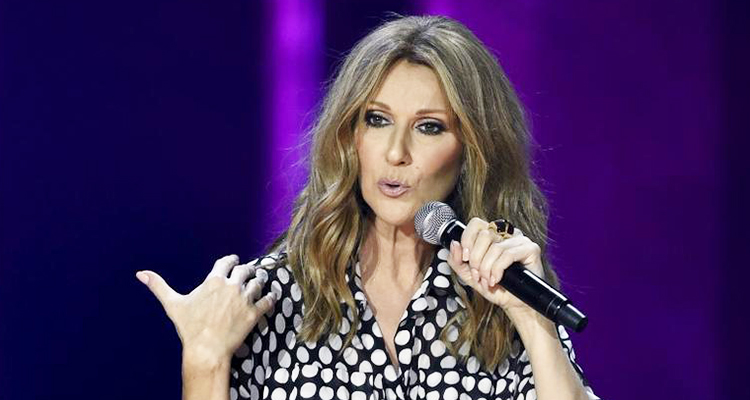 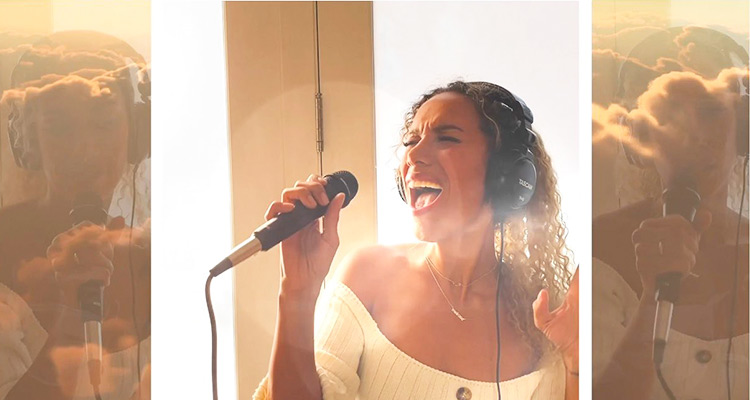 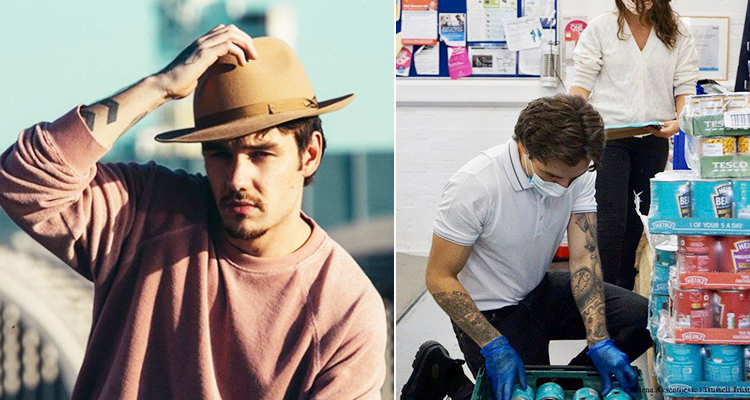 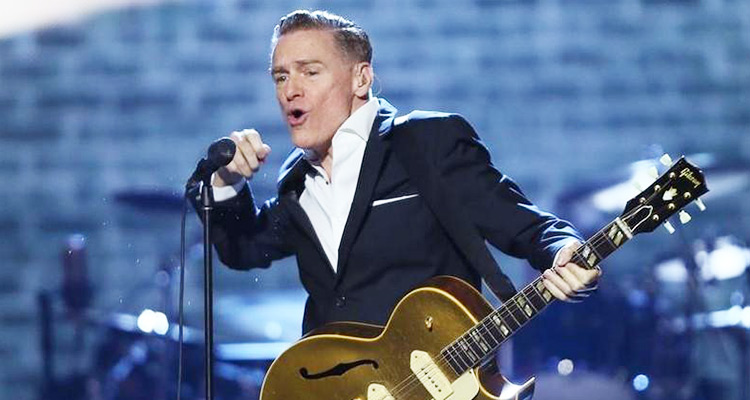