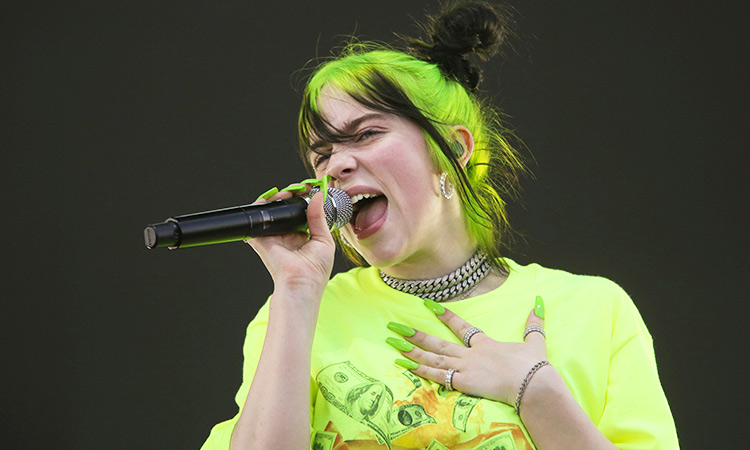 Billie Eilish performs during an event.

Billi Eilish has been a music artist that has been lobed globally for her international touch and her effortless tunes.

US singer-songwriter Billie Eilish racked up another record on Tuesday after her hit "Bad Guy" was named the best-selling global single of 2019.

The International Federation of the Phonographic Industry said the teenager's track notched up the equivalent of 19.5 million sales from permanent downloads and video and audio streaming.

It also topped the charts in 15 countries, the London-based organisation added.

"Bad Guy" was the fifth single released from her breakthrough album "When We All Fall Asleep, Where Do We Go?" 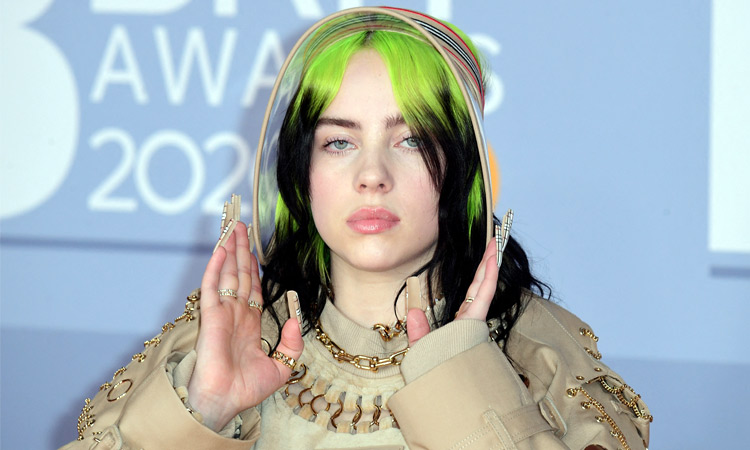 "She is also an artist who addresses important issues like mental health in her lyrics that clearly resonate with her fans all over the world."

The single, released a year ago, scooped the award for Song of the Year at the Grammys.

The 18-year-old continued her winning streak last month when her new track enjoyed the biggest opening week of all time for a James Bond theme song in the British charts.

"No Time To Die" landed straight in at number one, becoming her first British chart-topper.

The single, co-written and produced by the US star and her brother Finneas, generated 90,000 chart sales and 10.6 million streams.

Other artists who scored singles in the IFPI's top-10 list include Ariana Grande, Lewis Capaldi and Lady Gaga.